A large rally was held in the heart of San Francisco’s Chinatown Saturday to show solidarity with the city’s Asian residents. John Ramos reports. (3-20-21)

– – The heart of San Francisco’s Chinatown, a major rally held early this morning to show solidarity with the city’s Asian residents. KPIX 5 John Ramos was there showing us that amid calls to healing, there were signs of how deeply affected the community was.

JOHN RAMOS: The population was strong today as hundreds of people showed up in San Francisco’s Chinatown to denounce the violent attacks on Asians. If the definition of terrorism is the use of force to create fear in a larger population, then the attacks on the Asian population certainly did.

– – I’m injured. I had nightmares, people broke into my house and held a gun against me.

– – The rally in Portsmouth Square in San Francisco’s Chinatown was intended to remember the victims of anti-Asian violence from here in the Bay Area to the horrific murder of eight people in Atlanta. But Xing Yu says that even though his parents were not physically attacked, they are still victims.

XING YU: My parents just don’t want to go out anymore. Because they just like being scared, like walking on the street, and being attacked by random people.

– – The video of the elderly Asian woman using a stick to defend herself against an attacker on Market Street has become a symbol of how vulnerable people currently feel.

WILL LEE: He didn’t go around, you know, attacking white people. He saw two Asian – and Asian men and an Asian woman – and he attacked them. This is a hate crime.

SHAW SAN LIU: And we’re here to say grandma shouldn’t use a stick to defend herself. We as a society must offer security to all members of the community. And you know it is clear that the current systems are not working.

– – And while some have painted hearts on the sidewalk and written love messages on dragons, others are just angry and say it is time to stop showing compassion for those who fall victim to others on the streets of this city.

– – Because the victims, many of them, are like house arrest, they will not get out of the house. And then you get the attackers, you know, they get a slap and they’re out.

– – And we no longer ask, we demand. We’ll get back to you whether you like it or not. Our voices are heard.

– – And another strong show of support in Daly City today. Dozens heard speeches from community leaders urging people to stop the hatred of Asian-American and Pacific islanders. They also held signs that said Asian Lives Matter. The rally was sparked by another horrific attack on an elderly Asian person. The surveillance video shows a suspect knocking a 76-year-old woman to the ground as she strolls on Sierra Vista Avenue on Thursday. But it doesn’t end there. The suspect then dragged the woman into the street and robbed her.

– – We know that the anti-Asian sentiment and violence are not new. When the United States needed workers, it flooded its doors and opened its doors to workers from Asia. But as soon as America felt threatened, exclusion laws were put in place and passed.

– – We are experiencing a collective trauma, a racial trauma on both an individual and a community level, which means that it requires more opportunities to heal together. I find consolation in [? chances ?] today to address those emotions and think critically about how to create an anti-racist community.

– – And in a support demonstration in San Jose, Police Sergeant Christian Canario was walking alongside a group of Asian seniors as he made his rounds today. 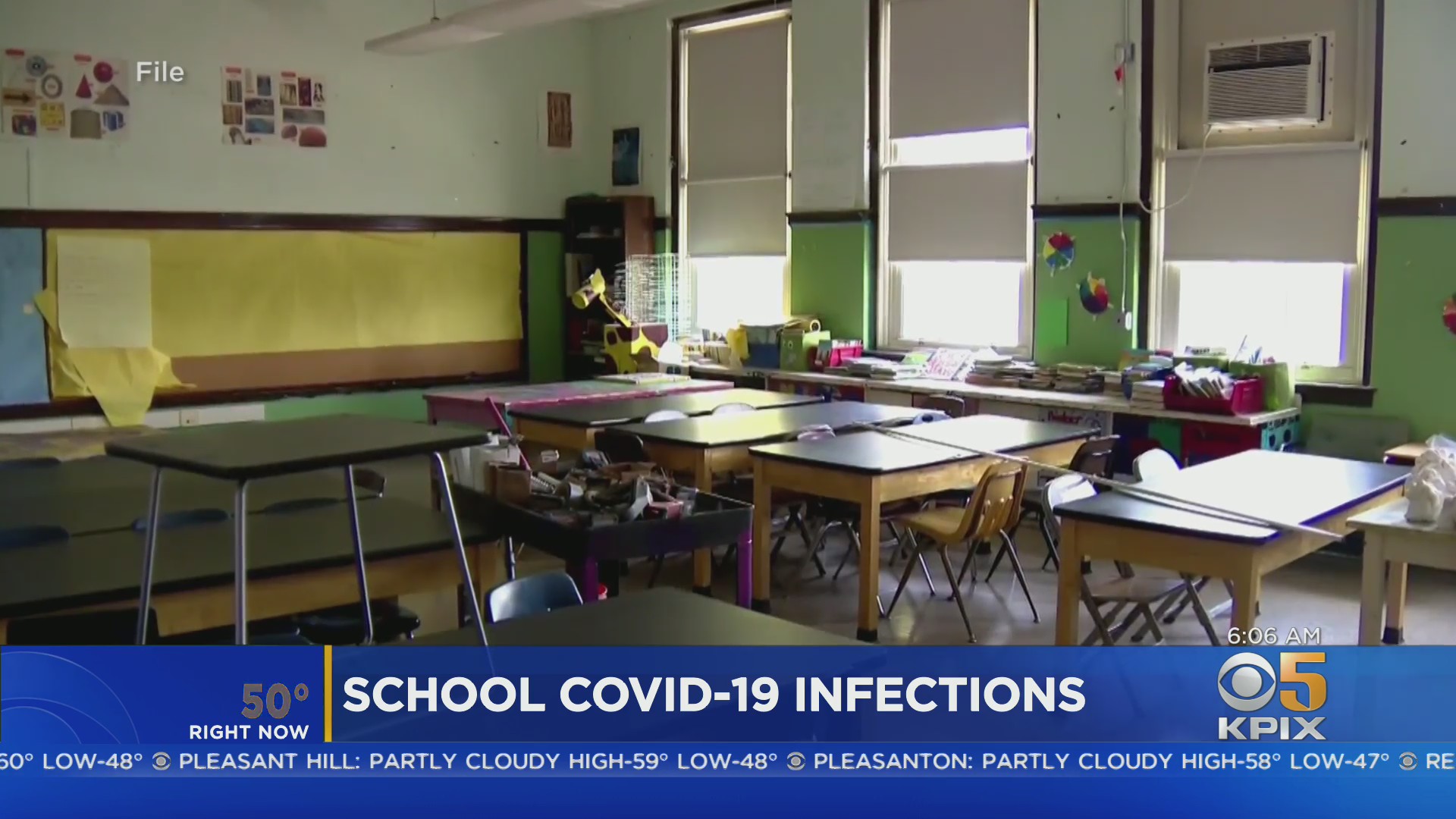 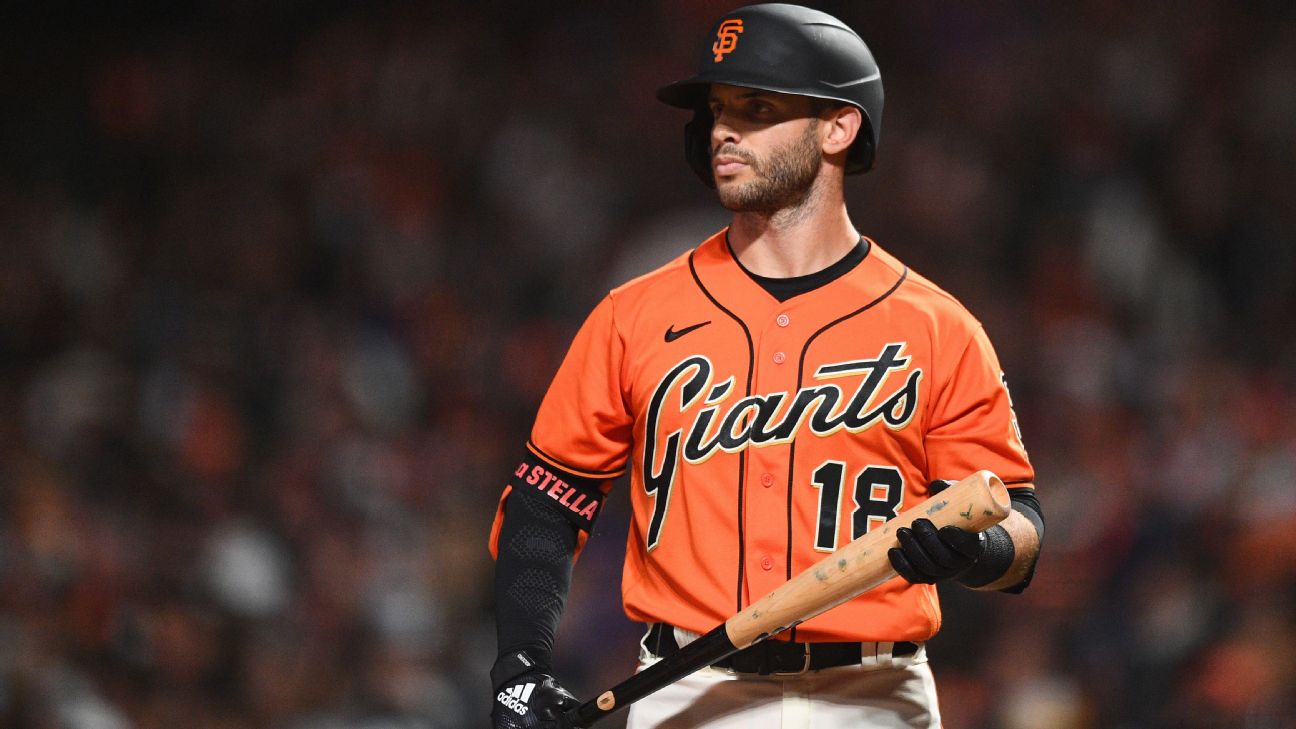 BYU Basketball Trending Up In Bracketology After San Francisco Win