I think we have to go back to holding repeat offenses and repeat violent offenses accountable. I think that has been lost in this system and that cost us many lives over the past two years, having repeat offenders go out and reoffend in lethal ways. And so I am committed to making sure that those who decide to live a life of crime and chronically commit crime in this city [are held] accountable. As well as, as I said, balancing that need for reform.

So would it be fair then to say one metric by which the public should judge you would be to see if police arrest rates go up?

I wouldn’t necessarily say that. I think a lot of it is how people feel. If people start to see more action on the part of the police and more action within the DA’s office to hold offenders accountable, I think they should hopefully start feeling different as they walk about the streets. There will also be data, of course, they can look to.

How do you measure that feeling?

Can you walk outside and not be robbed? Right. Repeatedly, because I think that’s a part of what’s happening. Can we get the number of hate crimes to decline in this city? Can we stop people from feeling that this is a place where you can come and walk out with bags of goods from our convenience stores with no consequence? And I’m hoping that we can see numbers of those situations decline.

By when? We’ve got a few months until November, when you’re going to be up [for election]. Potentially, former DA Boudin would run against you. We don’t know who else may. Do you expect that people should be able to see the effect of your work by November?

Myself and the attorneys in my office are going to work tirelessly to make sure that we start seeing those effects immediately, and we’ve already begun that work. And so I am hoping that each and every day people see slow progress in that respect.

SCOTT SHAFER: We were talking about what drew you into working in the DA’s office. And you quit last year. You were a prosecutor in the homicide unit, and then you helped lead this recall of Boudin. Is it fair to say that as it became clear that he was going to lose, maybe post-June 7th, you lobbied for the job? Did you want it?

BROOKE JENKINS: No, I wouldn’t say that’s fair at the time that the recall was going on.

SCOTT SHAFER: What about after?

BROOKE JENKINS: After it passed, I did express interest in the job, in part because I wanted to make sure that whoever took over what somebody who was truly passionate and dedicated to this work. Who didn’t see it as a stepping stone to something else political, had experience doing the work. And so that meant a lot to me.

MARISA LAGOS: What was the interview process like? My understanding is that the mayor made pretty specific demands of all the folks she talked to about what she wanted to see done. Did you make promises to the mayor and how did you present yourself?

BROOKE JENKINS: It was a very intense process. I will say that. I think I had three interviews with her. I would not say she made demands of me during that interview, but she did have a laundry list of questions about certain topics, certain issues, I assume, based on conversations she had had with members of the public and what was significant to them. And so she wanted to make sure that whoever took over, it appeared to me, had a concrete understanding of the office and of what it was going to take to help get this city turned around.

MARISA LAGOS: I’m curious, though. You’ve talked about people needing to be patient. That one prosecutor, one DA, isn’t going to change crime trends overnight. And yet the construct of the recall was very much putting the problems of the city on one person’s back. Why should voters give you a different sort of opportunity to prove yourself? And how much time do you think we should give?

BROOKE JENKINS: I think what I was saying was that I can’t snap my fingers and make crime disappear. And I made that clear every time that I talked about the recall that I didn’t think everything was Chesa’s fault. I never could have put that through.

MARISA LAGOS: A lot of the people who supported the recall did, though. 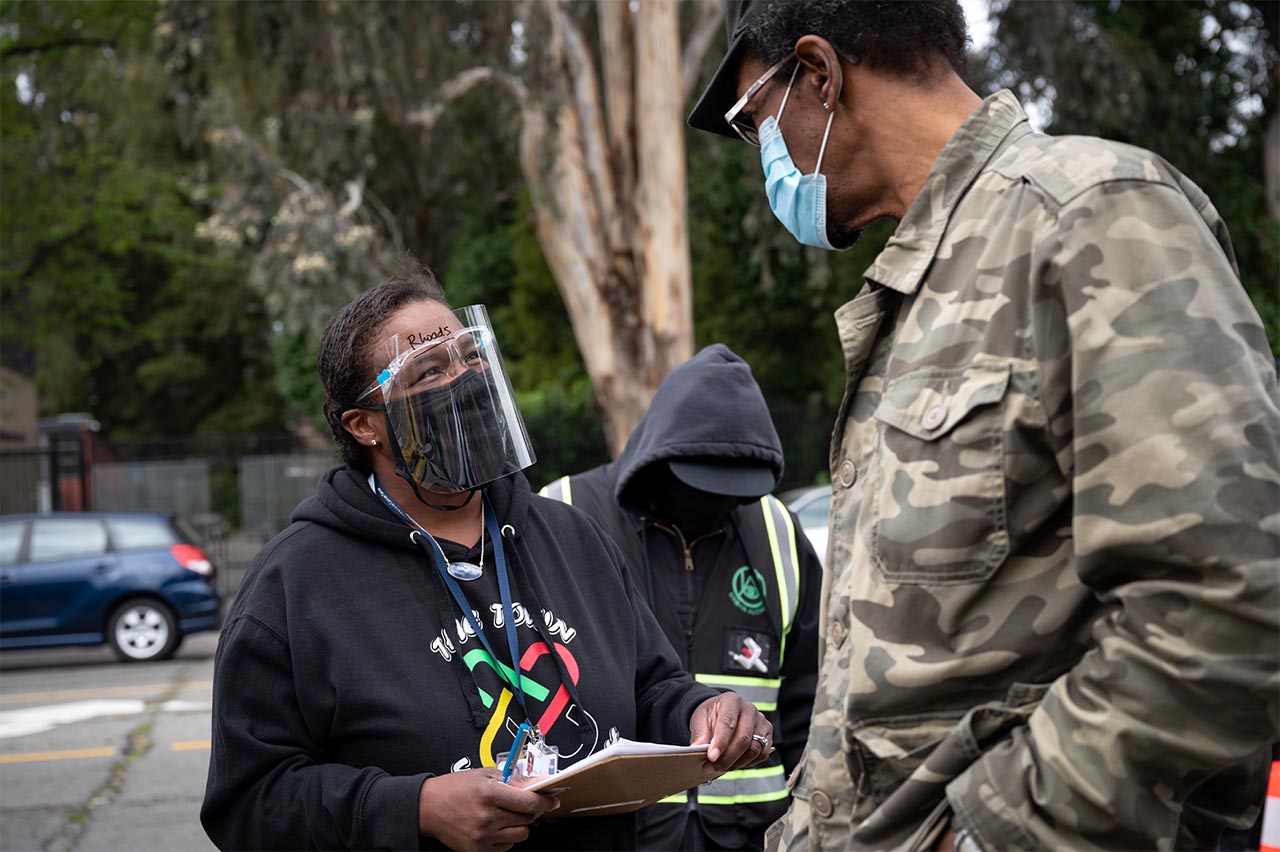 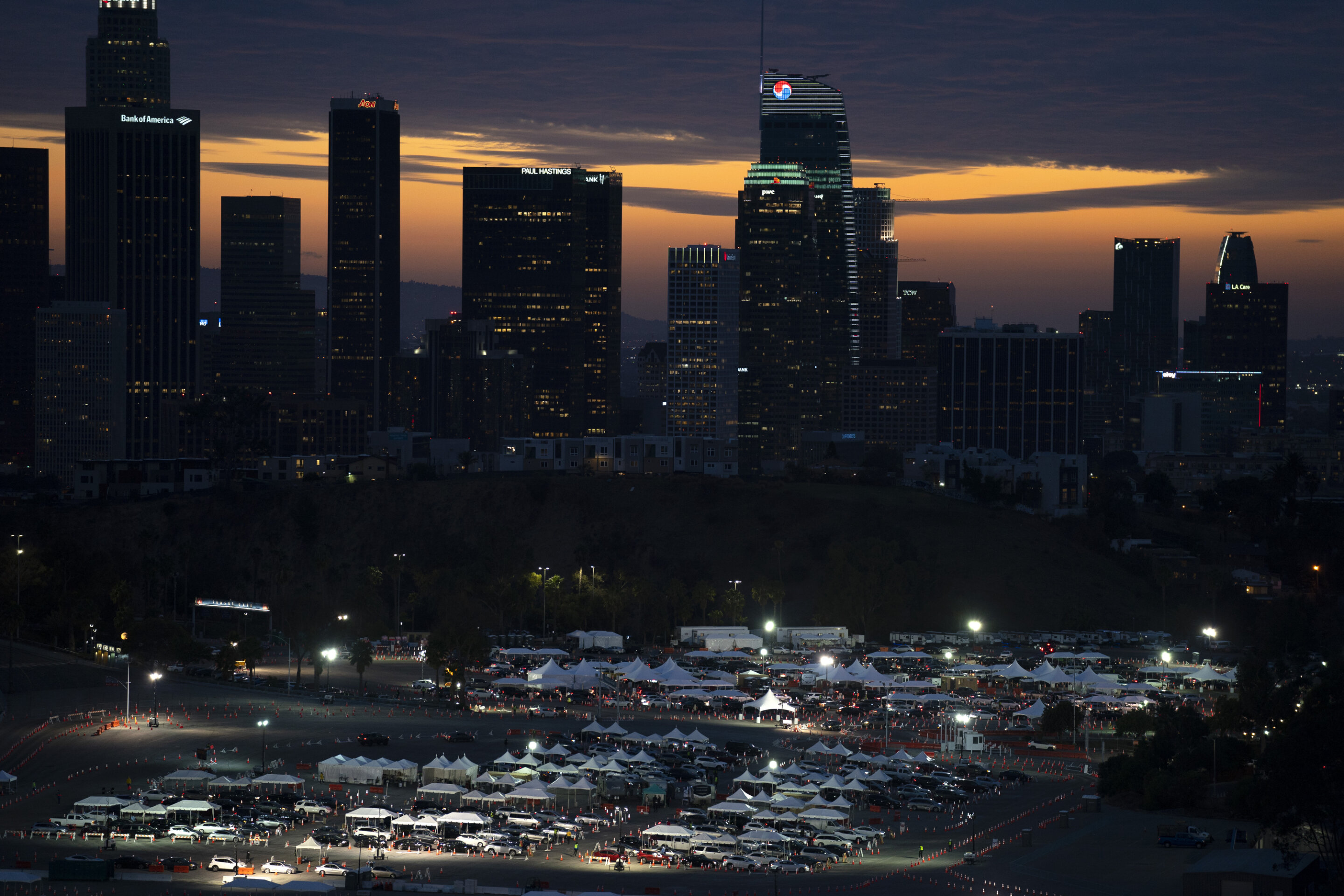