SAN FRANCISCO (CBS SF) – A Friday afternoon shooting in San Francisco in which an officer at the scene was involved in an alleged car theft investigation has injured a suspect.

The shooting took place around 12:48 p.m. in the Varney Place area near 3rd St. in the South of Market neighborhood, San Francisco police reported.

At approximately 12:48 p.m. in Varney Pl near 3rd St., an OIS occurred. The media staging area is in front of 363 Brannan St. Media should park and enter on the 2nd or 3rd.

Updates will be provided as soon as they are available. Expect delays in the region. pic.twitter.com/R3zHWdOVLU

San Francisco Police later announced that the shooting took place while Central Station officials were investigating a suspect for an automatic break-in in the area.

Rueca said one suspect was shot when the other two suspects fled the scene in the suspicious vehicle. The officers immediately provided medical assistance to the suspect and called local doctors.

The suspect was then taken to an area hospital for treatment for non-life threatening injuries.

The police did not provide any information about how many shots were fired by officers or how many officers were involved in the incident.

The shootout, in which an officer is involved, is being investigated by multiple agencies including the SFPD’s Internal Affairs and Investigative Services, the San Francisco District Attorney’s Office and an independent investigative bureau.

Police said additional information about the incident will be released as it becomes available. In accordance with the SFPD’s commitment to transparency and accountability, a town hall meeting on the shooting by officials will be held within ten days.

Anyone with information about this incident is asked to call SFPD’s 24-hour tip line at 1-415-575-4444 or Text-A-Tip at TIP411 and begin the text message with SFPD. Tipsters can remain anonymous. 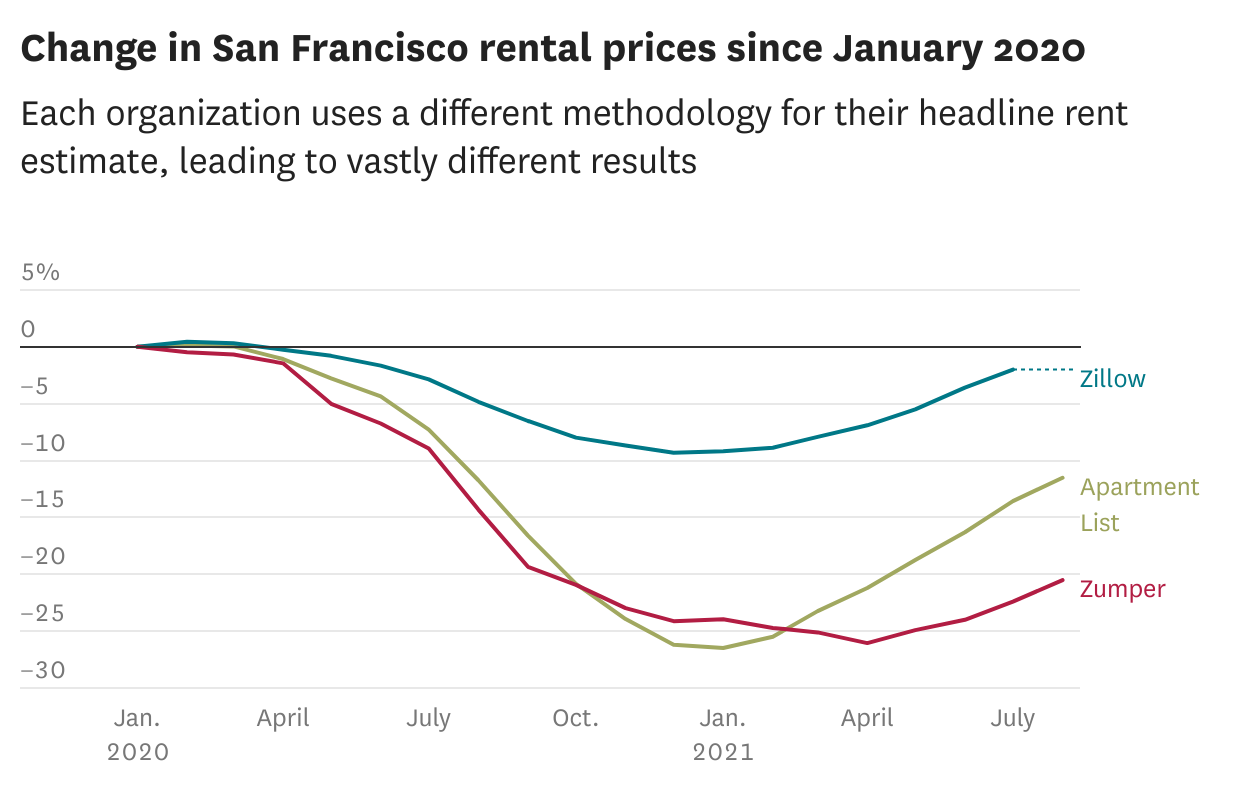