Everyone knows it’s a fun vacation with Mary Poppins. However, the stage version at the San Francisco Playhouse over the holidays may be a little less fun than most people remember.

With a book by Julian Fellowes, creator of Downton Abbey, the 2004 musical that has made the rounds of Bay Area theater companies in recent years is an odd combination of the popular 1964 Disney film and the Books by PL Travers. Some of the adventures from the film are cut and replaced with incidents and dialogues from Mary Poppins’ first three books.

The film’s emphasis on George’s transformation is not only retained in the musical, but expanded, although all of the parents’ songs have been replaced with new, much less catchy ones.

Ryan Drummond is a strict and cumbersome Mr. Banks, which really makes you feel for his neglected, cute, but tenacious children Jane (sixth grader Ruth Keith, who takes turns with 13 year old Grace Hutton) and Michael (eighth grader David Rukin) and shares them Role with 11 year old Billy Hutton). Abby Haug is stoic and reserved like the disappointed mother of the children, Winifred Banks. (Haug and Drummond played a similar couple at SF Playhouse’s “Sunday in the Park with George” this summer.)

The stage musical cuts about a third of the wonderful Richard M. Sherman and Robert B. Sherman songs from the film, while retaining arguably the most memorable numbers, though the others are sure to be missed. They are replaced by generally boring songs by composer George Stiles and lyricist Anthony Drewe (the team behind nearly a dozen musicals like “Honk!” And “Betty Blue Eyes”).

The invisible orchestra, directed by Katie Coleman, does a good job with numbers new and old, and even the new ditties have some highlights like Mary’s “Practically Perfect” and “Brimstone and Treacle,” Miss Andrew’s sadistic response to “A Spoonful of sugar. “

Chimney sweep and all-rounder Bert acts as an omnipresent observer and provides musical narratives for a strangely dark version of “Chim Chim Cher-ee”. Wiley Naman Strasser in the SF Playhouse production is the first Bert I’ve seen how this melancholy take on Bert really works. He plays the role with empathic intensity, like someone who sees the pain of the world and longs to do things better.

It is the great cast of the leading roles that really makes the staging of co-founder and production manager Susi Damilano shine. El Beh plays Mary Poppins with an imperious and unwavering security and a slightly sardonic atmosphere that is terribly charismatic.

The role in this production is deliberately less conventionally female than usual, so Beh’s Mary sings in a slightly lower register and raises Bert in dances as often as Bert raises it. Most of it works perfectly, although the weird pants, bow tie, and fancy jacket costume designer Abra Berman gives to the normally flawless Mary in act two makes it look like she’s going to a prom.

The inventive rotating set by Nina Ball, supported by Theodore JH Hulsker, Cloudy Sky Projections, can be folded out of a chimney forest on the roof and shows different places around the house and the neighborhood. It also leaves tight space for Kimberly Richards’ choreography, which is rather lackluster, if at times amusingly modern.

The musical is set just as Disney is about to release its own film sequence (“Mary Poppins Returns” in late December) and offers a strangely dark return to Cherry Tree Lane, but ultimately a heartwarming one.

By Julian Fellowes, George Stiles, Anthony Drewe, Richard B. Sherman, and Roger B. Sherman, based on the novels by PL Travers and the Disney film presented by the San Francisco Playhouse 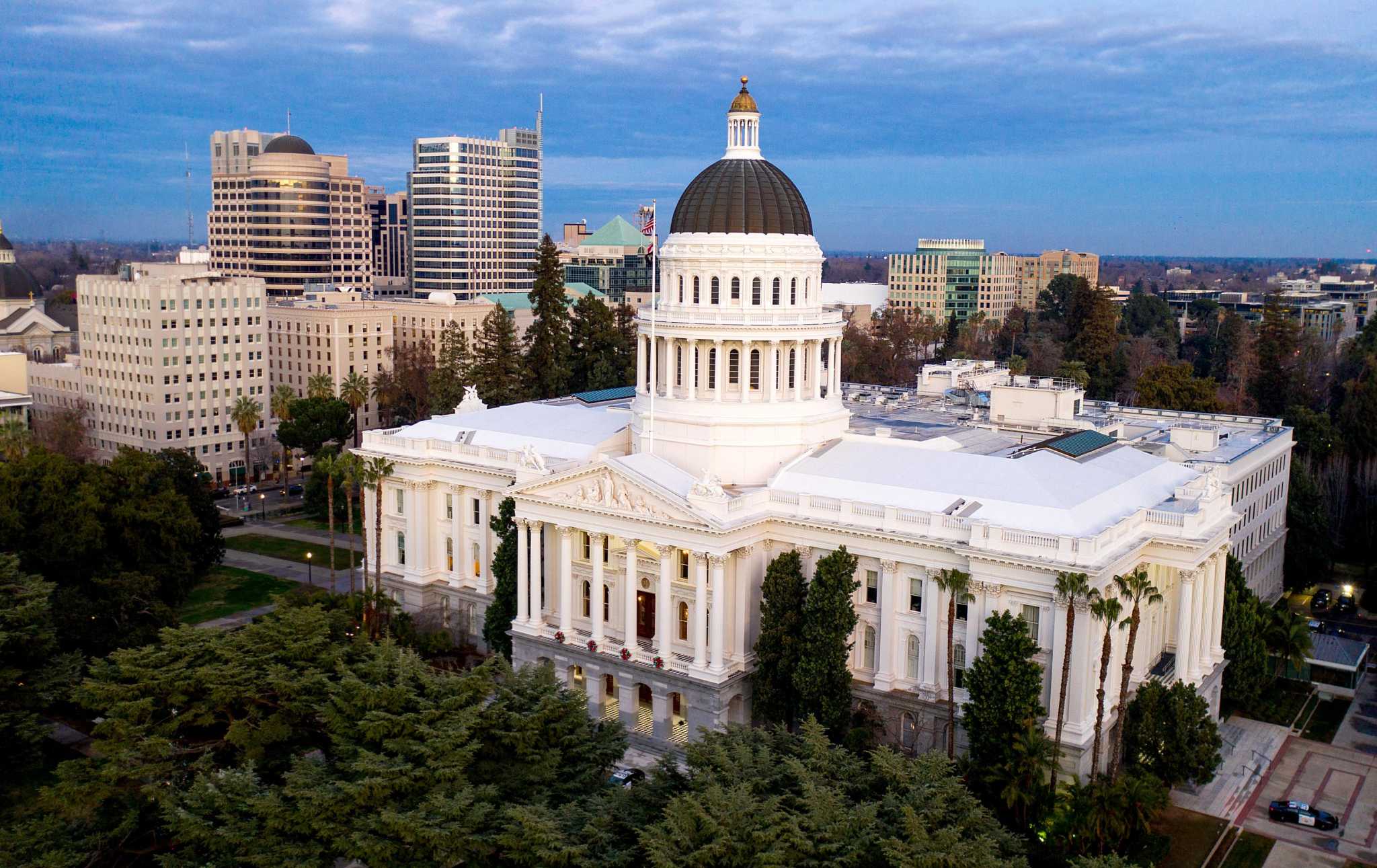 so listed below are the traits, wood-burning restrictions and retrofit and substitute laws – Orange County Register