COVID: San Jose Celebrates St. Patrick’s Day 1 Year After Shelter-In-Place – “A Glimmer of Hope”A year since the Bay Area had to shut down and stay home at the start of the COVID-19 pandemic, hundreds gathered in San Jose to celebrate St. Patrick’s Day and return to some semblance of normalcy. Maria Medina reports. (3/17/21) 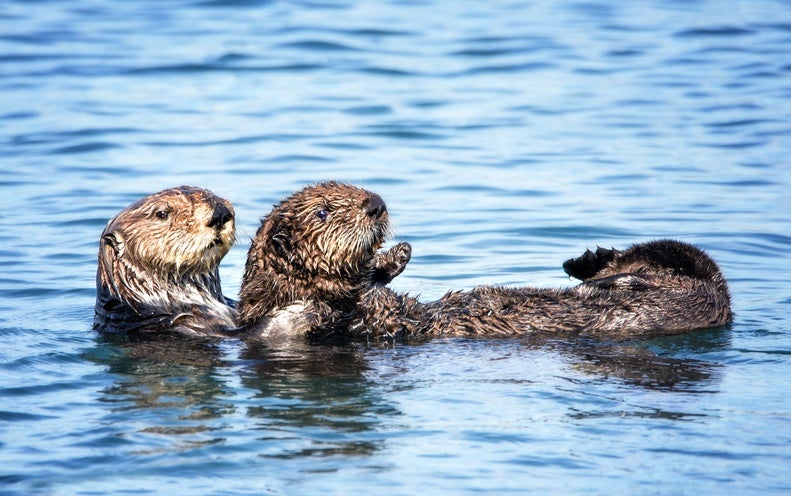 Sea Otters May Get New Dwelling in San Francisco Bay 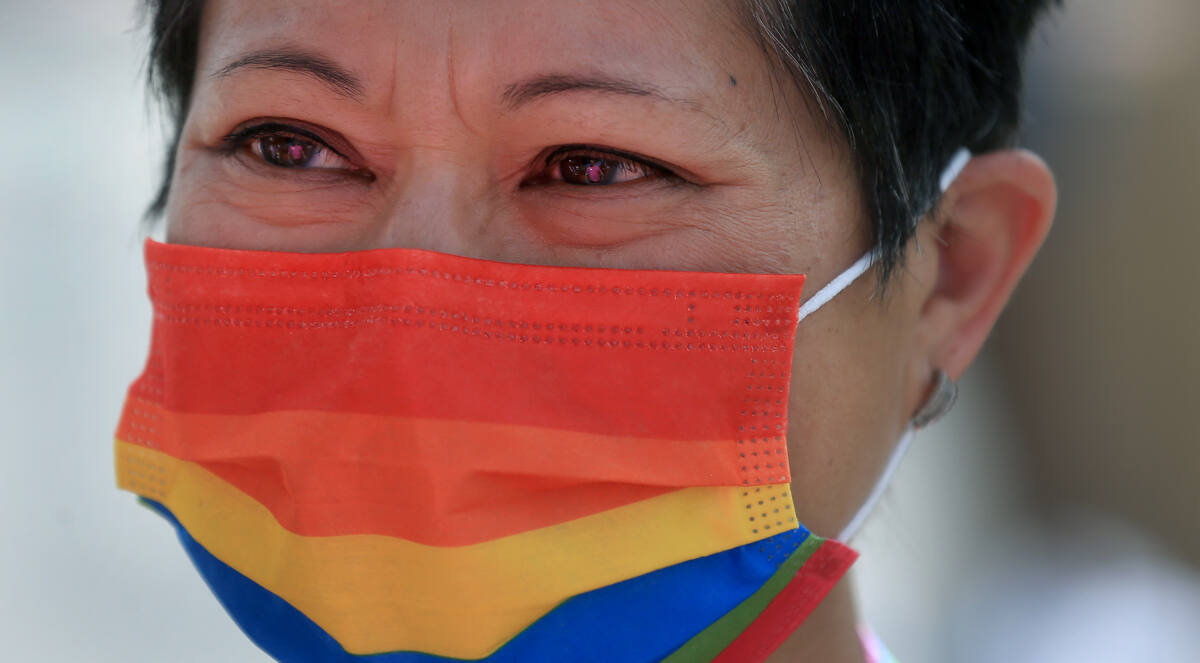