My family traces our American roots back to the days of slavery.

I grew up in the deep south in the turbulent 1960s.

Today I am running for Congress to represent Utah. What a difference a generation makes in this great country. My family’s story can only occur in America. Through family, education, faith, success and failure, the possibilities offered to each of us are endless.

I am living proof.

Throughout my life, I have overcome challenges that sunk those around me. In 1969, I was the third black American to offer the University of Miami a soccer scholarship, a fact that is unthinkable from today’s perspective. But when I went to college and got a degree in biology / chemistry, it was groundbreaking. Football gave me an education, a career in the NFL, and a Super Bowl ring.

Football taught me that success and failure go hand in hand. When you are at your peak, the next game can cause you to fall back to earth. These lessons continue to drive me to this day and prepare me for a life after football.

After 10 seasons, I left the NFL. A few years before my retirement, I had started a company that I believed would give me the financial resources and corporate network to quickly pursue the ultimate mission of my life: the downward trend of the once proud to change community in which I grew up.

It would take me another 35 years to begin this mission. During the decades of preparation, I have had several opportunities to personally experience the blessings of a new beginning. I would go through two chapters of bankruptcy and then work my way back to the middle class. During this time I was also a survivor of prostate cancer.

Life’s most important lessons were learned in these difficult chapters. Among them was: As long as we are ready to make our contribution, our nation has an unlimited supply of second chances in its DNA. Seven years after my retirement from the NFL and business failure, I experienced a long summer working a variety of jobs necessary to support my family and begin my journey out of poverty. That included a day job as a chimney sweep followed by a midnight shift as a security guard.

My journey back into the ranks of the American middle class has been humble. But what a great country we live in – a country that rewards the risk takers and allows us to get up again when we are knocked down.

This brand of politics of personal destruction is disgusting and has been vigorously rejected by Utah voters in the past. I am confident that it will be rejected again in November. After all, we Utahns know what it is like to be attacked for who we are.

Instead of focusing on these increasing negative and gross misrepresentations in my recording, I would like to focus on what my missteps led to my founding: Second Chance 4 Youth, a community-based program to give young people who have been imprisoned a second chance her American dream just like me.

I know the second chances and many Utahns too. We know that our mistakes do not condemn us. They don’t define us, but can drive us to great heights. Washington politicians focused on maintaining their own power really do not share Utahn’s shared belief in America’s redemption story. You will spend millions more to keep me and people like me from getting to Congress where I will fight for all Utahns, especially those in need of a hopeful second chance at the American dream.

Negativity never works in Utah. Our positive vision of what is possible in America will win in November. Our work is too important, our faith is too strong, and we deserve our values ​​to be represented in Congress. 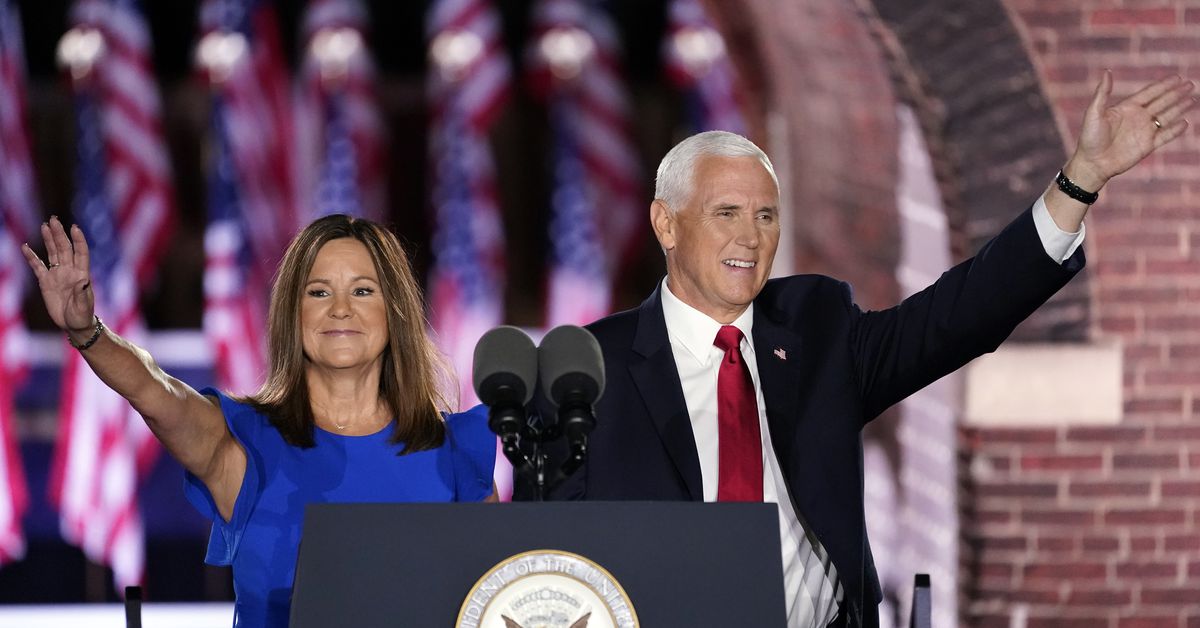 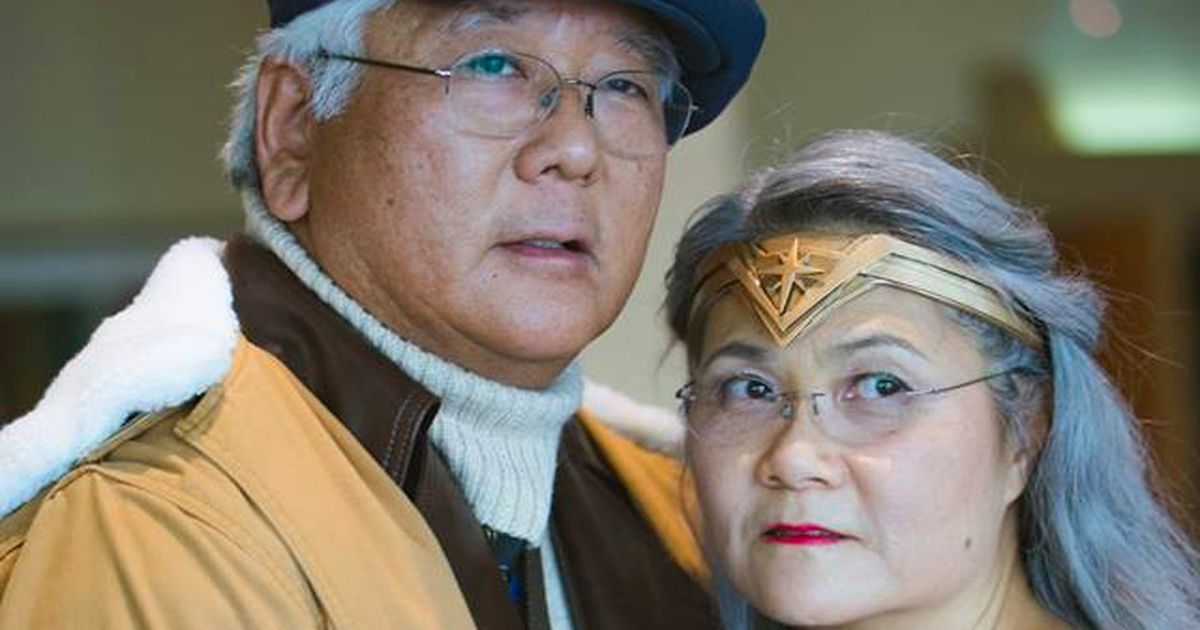 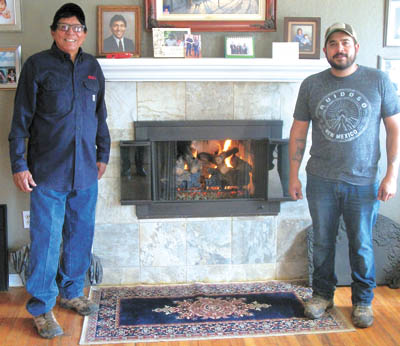 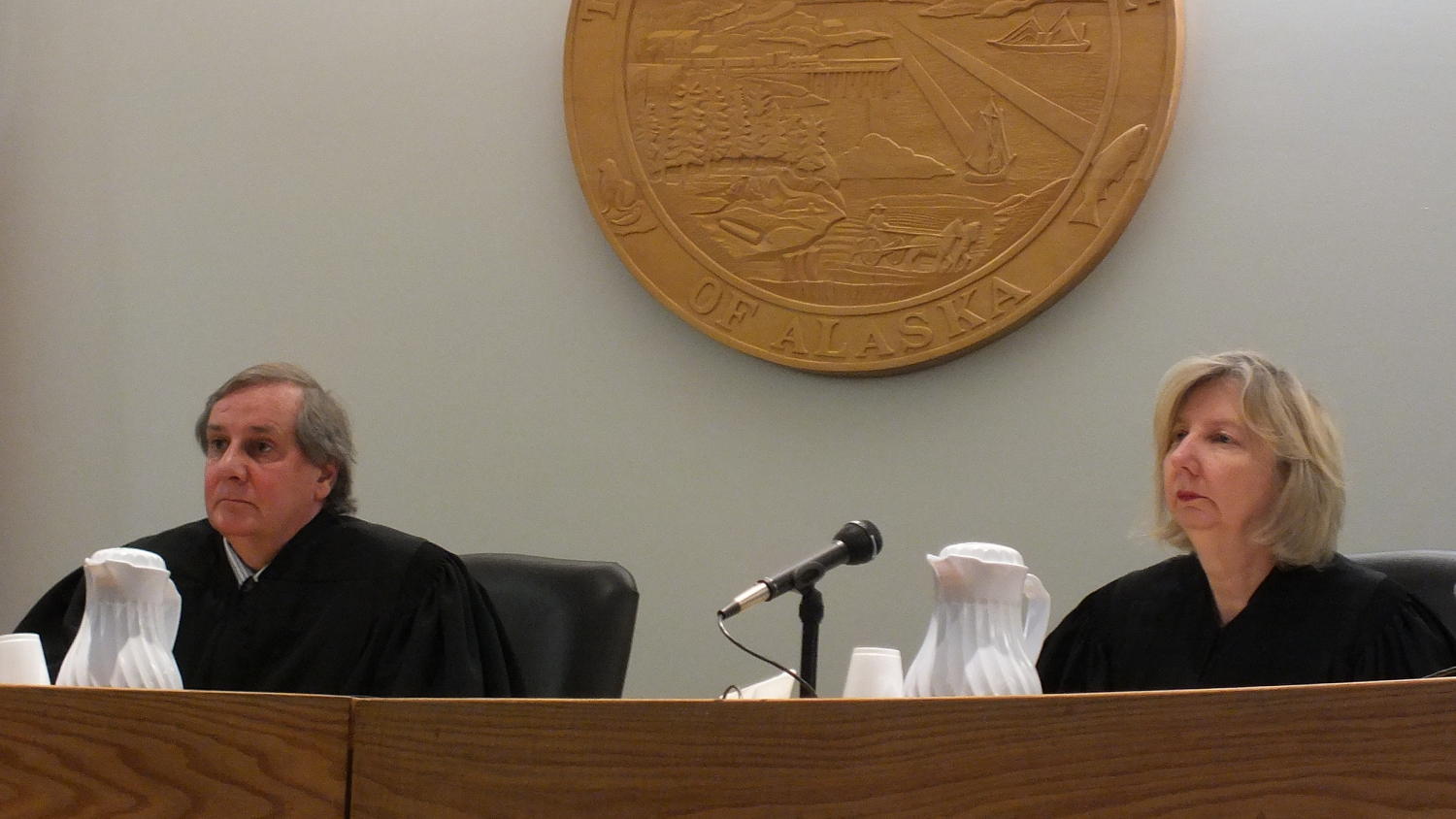