By Tuesday morning, the wildfire had burned more than 6,500 acres without containment in the Cosumnes River Canyon area of ​​the El Dorado National Forest. Access to the fire is extremely difficult due to the steep, rugged terrain, according to the US Forest Service. Fire officials said the wildfire was a rapidly changing incident with dynamic fire behavior.

Houses were burned down in Forest View Drive and Grizzly Flats Road. A Cal Fire battalion chief said he believed at least 50 homes were lost to the wildfire as gusty winds drove embers into homes with defensive space.

There are reportedly at least 200 houses in the area, and Cal Fire says more than 800 buildings are currently at risk.

Firefighters have been working on establishing indirect control lines on the eastern flank of the fire, while, according to the forest service, an emergency line was planned north of the fire. Fire officials said crews were challenged by staff shortages and other fire incidents in the state.

A red flag warning was in effect in the region until 8 a.m. on Wednesday. The hot and dry weather over the fire was expected to continue earlier this week and the winds will continue to pick up as the week progresses.

A power outage map from Pacific Gas and Electric showed that more than 1,000 customers in the area were without power as of Tuesday morning.

The wildfire began on Saturday night about six kilometers south of Grizzly Flats and about three kilometers east of Omo Ranch. The cause of the fire was still the subject of the investigation.

An evacuation center has opened at Fireman’s Hall at 3734 China Garden Road in Diamond Springs. People in need of small animal shelters can contact El Dorado County Animal Services at (530) 621-5795. 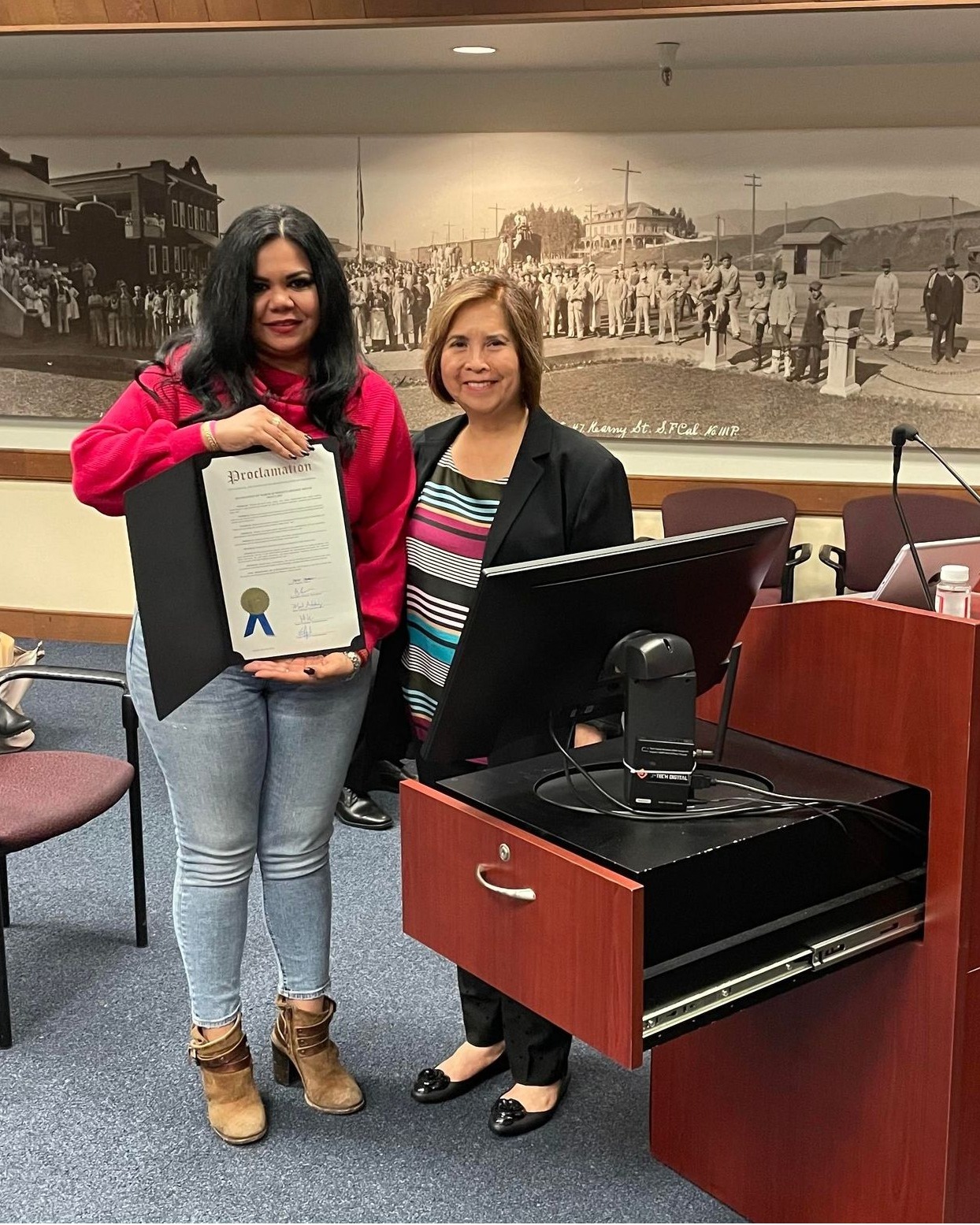