A recruit from the California Sheriff’s Department who was killed Tuesday in a freeway shootout in Oakland has been identified, the Alameda County Sheriff’s Office confirmed.

David Nguyen, 28, was off duty when he was shot dead while driving home from the academy, authorities said. He was supposed to graduate in February.

Investigators have not yet determined if Nguyen was the target of the shooting.

“I don’t understand why anyone would choose to use their gun, probably for nothing,” the Alameda County Sheriff’s Sheriff said. JD Nelson told FOX 2 about the Bay Area. He called Nguyen “popular” and “highly motivated”.

Nguyen’s family and girlfriend were “dismayed” by his killing, FOX 2 reported.

After Nguyen was shot near the San Francisco-Oakland Bay Bridge toll booth, his vehicle crashed into a guardrail. According to FOX 2, he was taken to a hospital where he succumbed to his injuries.

‘HISTORICAL’ 346 OFFICERS SHOOTED IN THE PERFORMANCE OF DUTY IN 2021: NATIONAL FRATERNAL POLICE ORDER

“In loving memory of Recruit David V. Nguyen of the 172nd Academy of the Alameda County Sheriff’s Office,” the sheriff’s office wrote in a Twitter post along with photos of Nguyen.

Later Tuesday, employees from the sheriff’s office and the California Highway Patrol lined up and saluted his flag-draped coffin as it was loaded into a coroner’s van at an Oakland hospital.

“Our deputies have just loaded the body of our young police academy recruit for a law enforcement procession from Highland Hospital to our Coroner’s Bureau,” the sheriff’s office wrote in a statement shared with video on Twitter on Tuesday. “We are heartbroken and disturbed by this senseless act of gun violence.”

U.S. Rep. Eric Swalwell, representing the Bay Area, tweeted Wednesday, “God bless this @ACSOSheriffs recruit who was murdered near the Bay Bridge last night. Peace be with his family. And hopefully the thunder of justice will come to his killer soon.” 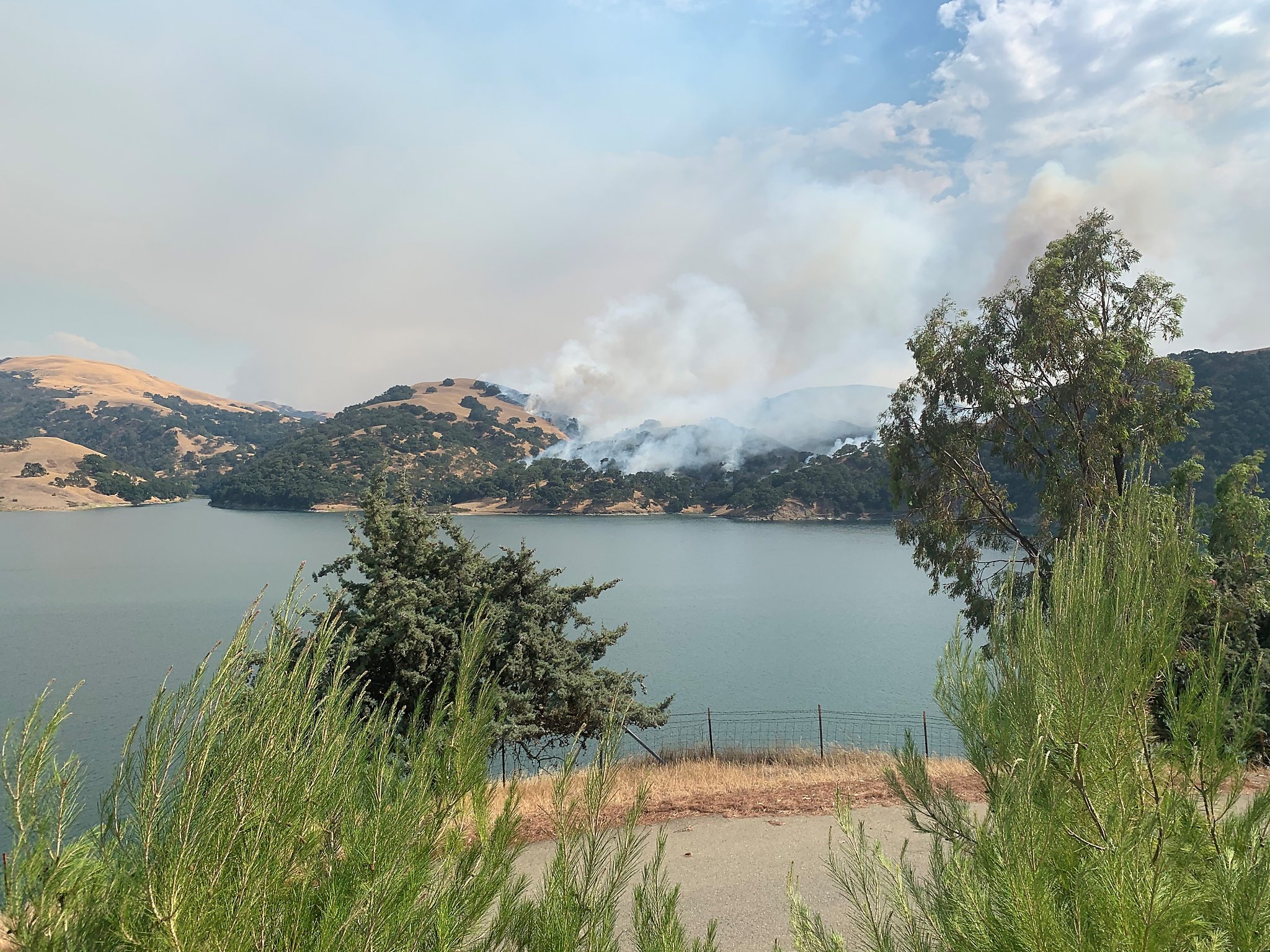 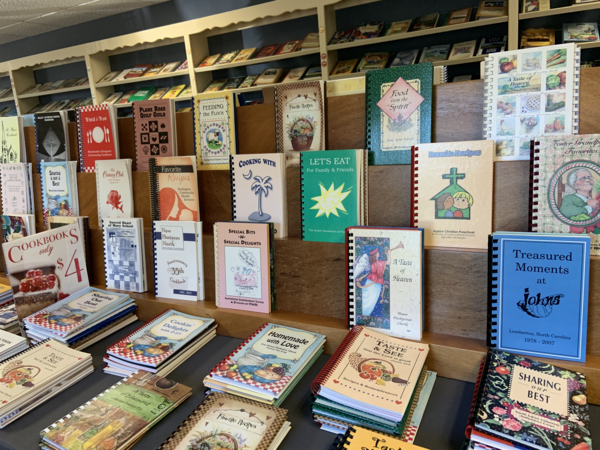 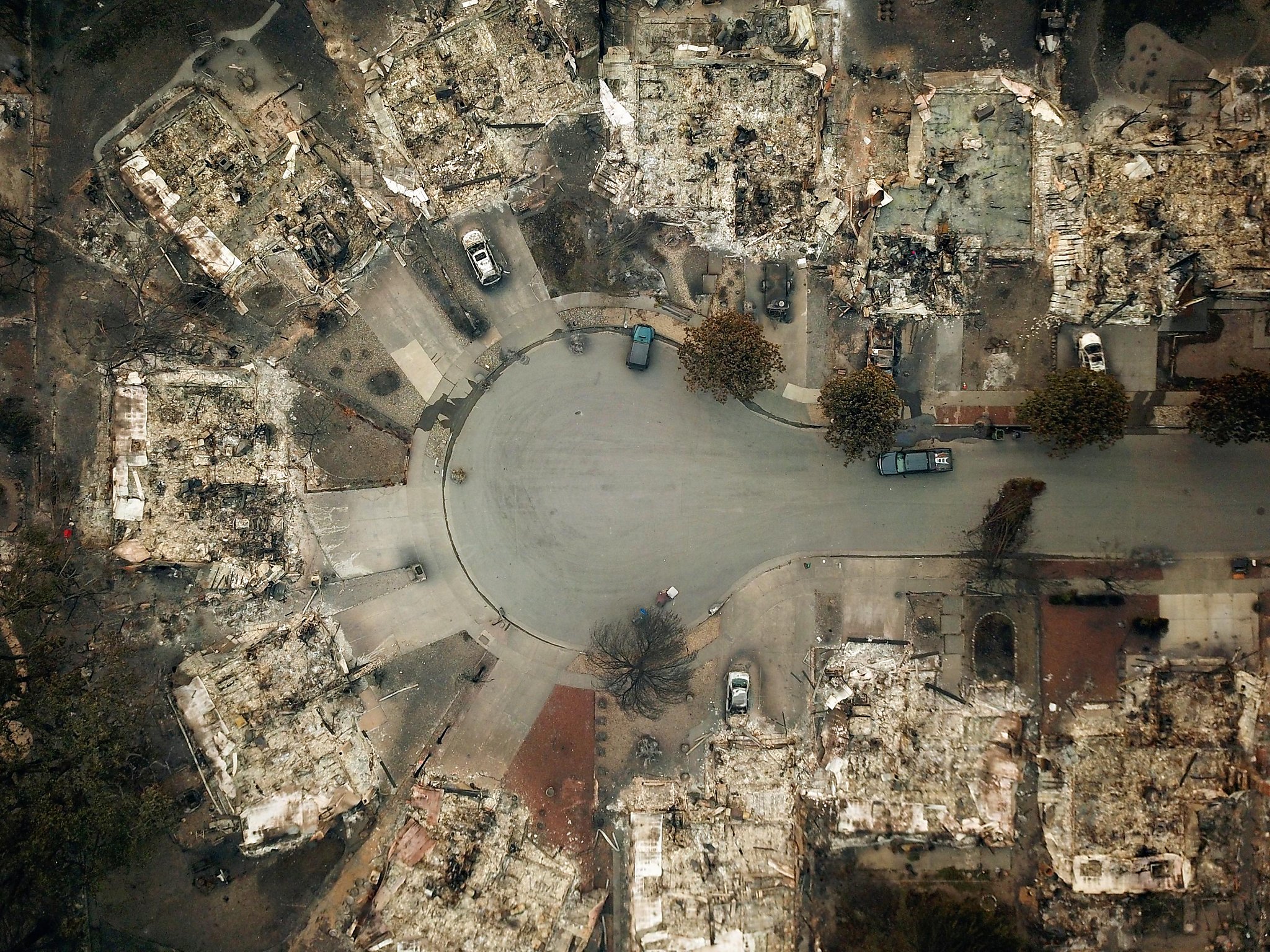