19-year-old Sydney West, from Chapel Hill, had lived in the San Francisco area since late August. She is a student at UC Berkeley, California, according to a press release from the Orange County Sheriff’s Office on Sunday.

West “has not had any contact with friends or family since September 30,” the press release said.

MPs said West’s last known location was in downtown San Francisco near Chrissy Field, which is near the Golden Gate Bridge.

Officials said they are asking anyone in North Carolina who has recently had contact with West to contact the authorities.

West was reported missing by the San Francisco authorities and was admitted to the NCIC as a missing person.

She is 5 feet 10 inches tall, weighs 130 pounds, and has blue eyes and light brown hair. She may be wearing a black backpack.

Anyone with information on West should call investigator Ashley Woodlief at (919) 245-2909. 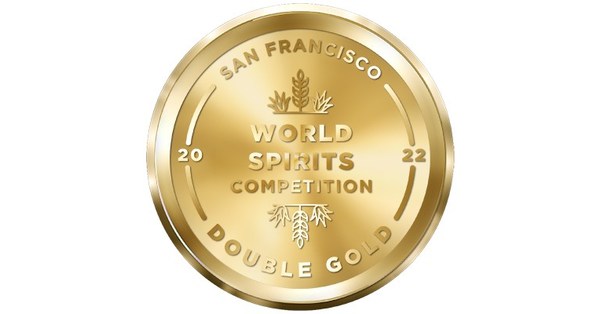 ‘I am actually devastated:’ neighbors converse out after oil spill in San Francisco Bay 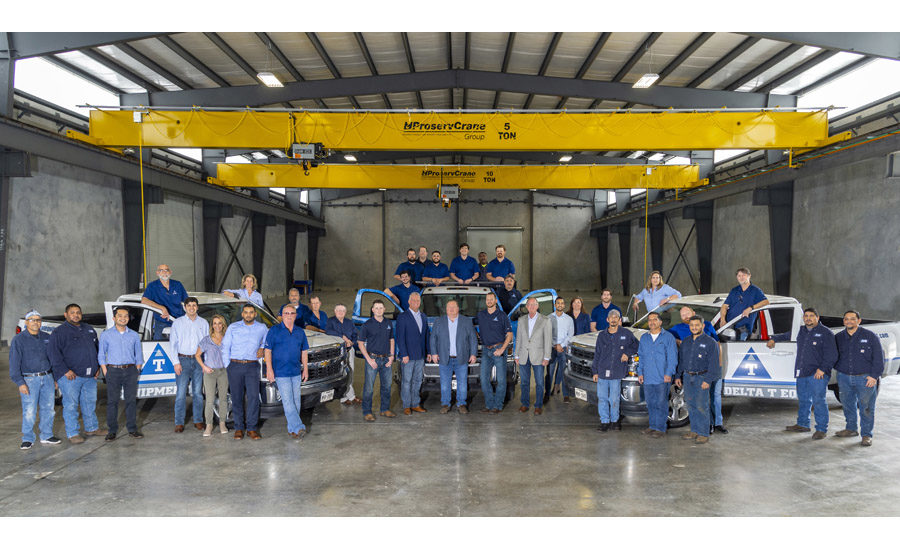