Sally McKnight, 65, owns the Irish Sweep Inc. in Alameda. She’s been a sweep for 29 years and enjoys her work too much to retire, even though she’s the grandmother of seven, an art-loving traveler and a creative cook.

When I graduated from high school, I wasn’t prepared at all to go to college. Emotionally, I wasn’t ready for that, and education wasn’t my thing at all. I was alarmingly dyslexic, but I learned to compensate.

I wanted to be a flight attendant. My mother discouraged that. I came from an entrepreneurial family, my grandfather was an inventor, and I needed to find something to do. My family was pretty traditional in their thinking, so after high school I went to Warren-Dickinson Secretarial School. My first job, I worked at Herrick Hospital and was promoted in three months to a job that was typically done by RNs.

I went out with him and with that first chimney, I realized that there were things I could learn, and that I could push the parameters of my life. It was a huge awakening.

I learned by the seat of my pants. That’s how everybody learned it. In 1988, I purchased the entire company.

I have a contractor’s license, and I have a C29 masonry license. I also have a C61-D34 metalworking license. I’m certified by the National Fireplace Institute to work on gas hearth appliances.

On our van, we have at least three different systems for cleaning a chimney. Two can be used from down in the house, the other from the roof or chimney top.

There’s not one customer in the world that wants you to come in their house and make a mess. We put down clean white drop cloths. The deal is to keep it all contained.

Most residential chimneys, there’s no way out at the bottom. The thing to me that is still so consummately interesting about fireplaces and chimneys, especially masonry or brick chimneys, is that each one is constructed by hand. There are infinite differences in these fireplaces.

I am looking for any clue the chimney can tell me about its history and why it is the way it is. You’re using your brain, your vision, your smell, your touch. You can fix a chimney, but if you don’t find out what caused the problem, if you don’t mitigate, you’re just setting it up to happen over and over again.

How do I stay clean? Protective clothing. It can be very sophisticated or not, depending on the job. I have a $400 head mask with a battery pack. We’re talking about carcinogenics.

I sculpt inside fireplaces in places nobody will ever see. I can work with one leg around the back of my neck, laying brick.

When I first became a sweep, the National Chimney Sweep Guild had just come forward with a certification. I took that test three times before I passed it. While I was on the board of directors, I served as a treasurer and I served as the ethics chair. I have been president of the Golden State Chimney Sweep Guild and treasurer of the organization. I’ve tried to make my contribution to my industry.

My mother used to shake her head and ask why couldn’t I have been a nurse or a teacher. I told her that being a chimney sweep has been my way of being of service. I love doing what I do. I’m so impressed. I’m fed daily. I go into houses with absolutely amazing artwork, and I’ve been known to cry. It just doesn’t get much better. 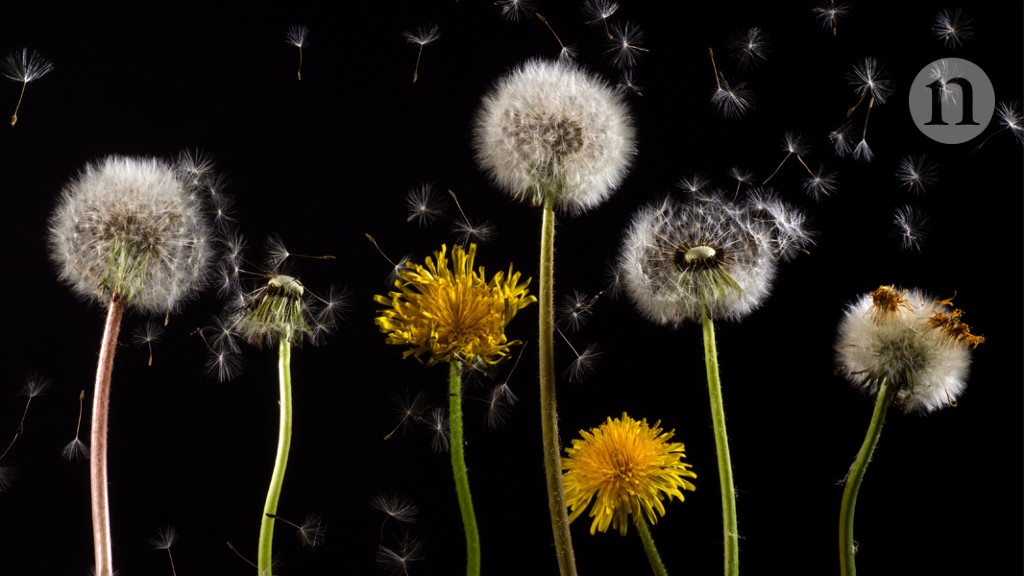