Here is a quick look at what the Barton County Commission did Wednesday morning:

—Approved a proposal from Orazem & Scalora Engineering of Wichita to provide services for design and oversight of the bid and build of the HVAC and ventilation system for the Courthouse for $164,500.

—Approved the replacement of two dump truck beds for the Road and Bridge Department at a cost of $51,255.53 each.

In a breath of fresh air, the Barton County Commission Wednesday morning approved a $164,500 bid from Orazem & Scalora Engineering of Wichita to handle the design, engineering, oversight for the extensive project to install a new heating, ventilating and air conditioning renovations at the century -old Courthouse.

“The Courthouse heating and air conditioning system is in need of replacement,” said Facilities Director Phil Hathcock. Last December, the commissioners approved contracting with the firm to perform a feasibility study to replace the existing HVAC and improve building ventilation.

After receiving the study, the commissioners requested a proposal from OSE to provide services for design and oversight of the bidding and installation. Approval of this was on the agenda this week.

As far as when the work will start, “that will be as soon as possible,” Hathcock said. The OSE should be done in about a month and then they will seek bids.

However, he said it may take up to eight months to get all the parts needed because of supply chain woes. After that, the project will take four to six months to complete.

So, once a time line is clearer, the commission will look for an off-site location for its meetings because of the construction, Hathcock said. The location would have to be within eyesight of the Courthouse to assure remote connectivity.

“We knew this was going to be an expensive endeavor,” said District 5 Commissioner Jennifer Schartz. “We haven’t had any updates to the heating system since the early ’80s, so it’s time that we do this.”

The HVAC “is just the first of many things that we will be seeing come before us in the next year or so that we have to take care of in order to preserve this building in the best possible way that we can,” she said.

Commissioners have talked at length about ventilation improvements to increase air quality based on COVID guidance from the Center for Disease, Control and Prevention and the American Society for Heating, Refrigeration and Air Conditioning Engineers. These upgrades would improve the air delivery and dilute potential contaminants.

Such changes qualify under American Rescue Plan Act federal COVID-19 recovery funds, and the county will tap these to pay for them. Guidelines specifically state ventilation improvements to congregate settings, health care facilities and other key locations to enhance public health are acceptable.

The commission went with OSE.

The courthouse has a two-pipe, forced-water system that’s become antiquated and is in need of replacement, he said. Current issues include leaking pipes, and he system is either in heating or cooling mode and there is no temperature control.

In addition, it doesn’t allow for building ventilation. Improving air circulation building wide was a requirement for all proposals.

The age of the current system has been a topic of discussion. The belief is that the chiller dates back to around 2011 and the boiler to the 1960s or 1970s.

There are also individual units in each room.

“They are more problematic than either those two. We’re finding it more and more difficult to find replacement parts for those, and of course the pipes leak all the time,” he said. “So that is a big, big issue at the courthouse.”

Compounding this is the fact the courthouse is over a 100 years old and made of stone. “That doesn’t make this process any easier or less expensive.” 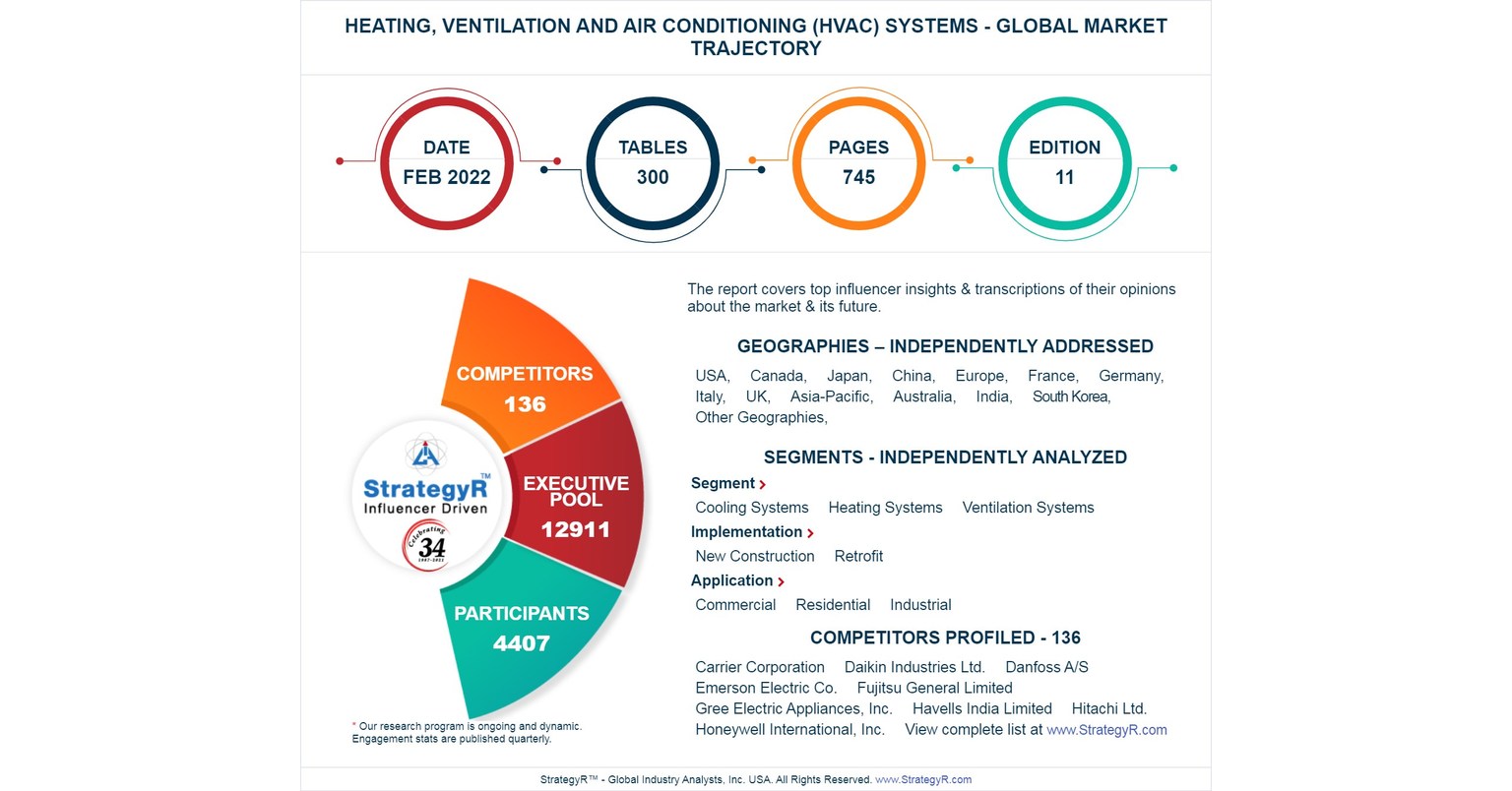 $2.5B Mission Rock in San Francisco will get fashion, effectivity from prefab development