There is perhaps no corner of San Francisco with more diverse wildlife than the Presidio.

The park is home to over 200 species of birds, sand lizards, gray foxes; even coyotes have space for their pups on the paths.

And now a small species that has been missing in the park since the 1970s is thriving there again.

The colorful, variable checkerspot butterfly is back thanks to a project launched in 2017 by wildlife managers at the Presidio Trust.

“It’s an indication of a healthy ecosystem – that there are enough food resources for them and other grass-dependent insects, and that they in turn provide food for other creatures in the chain,” a Presidio Trust spokesman said in a statement. “This healthy, abundant insect community will produce happy fat birds and lizards and more.”

The butterflies left the area in the mid-1970s due to habitat loss. The caterpillars of the species need very specific types of native plants to survive; In this case, the checkspot’s host flora is the California bee plant and the sticky monkey flower. These plants were lost when urban development crept into the park, leading to the local extinction of the species nearly 50 years ago.

The restoration of these plants and other coastal scrub in the park over the past 20 years has created an inviting habitat for the checkerspot, but the little bugs needed some help getting home.

“This butterfly can’t fly very far, the caterpillars can’t crawl very far, the nearest population of these butterflies is very far away… project.

Hundreds of the caterpillars were found on the same California bee plant on Mount San Bruno, placed in an ice box to temporarily slow their metabolism, and driven to their new home in San Francisco.

“They took off. You can see them in all of these restored areas of the park,” Young happily told ABC7 News this week.

Thanks to years of restoration work, a spring stroll through the Presidio, particularly around the Inspiration Point lookout, will allow you to see a brown butterfly fluttering past with white, yellow, and red checkerboard patterns.

The next target for reintroduction to the Presidio is the Californian ring butterfly – the team is currently finding, trapping and icing it in the Marin Headlands – and hopefully they will one day bring home San Francisco’s official bird, the plump Californian quail , back to town. 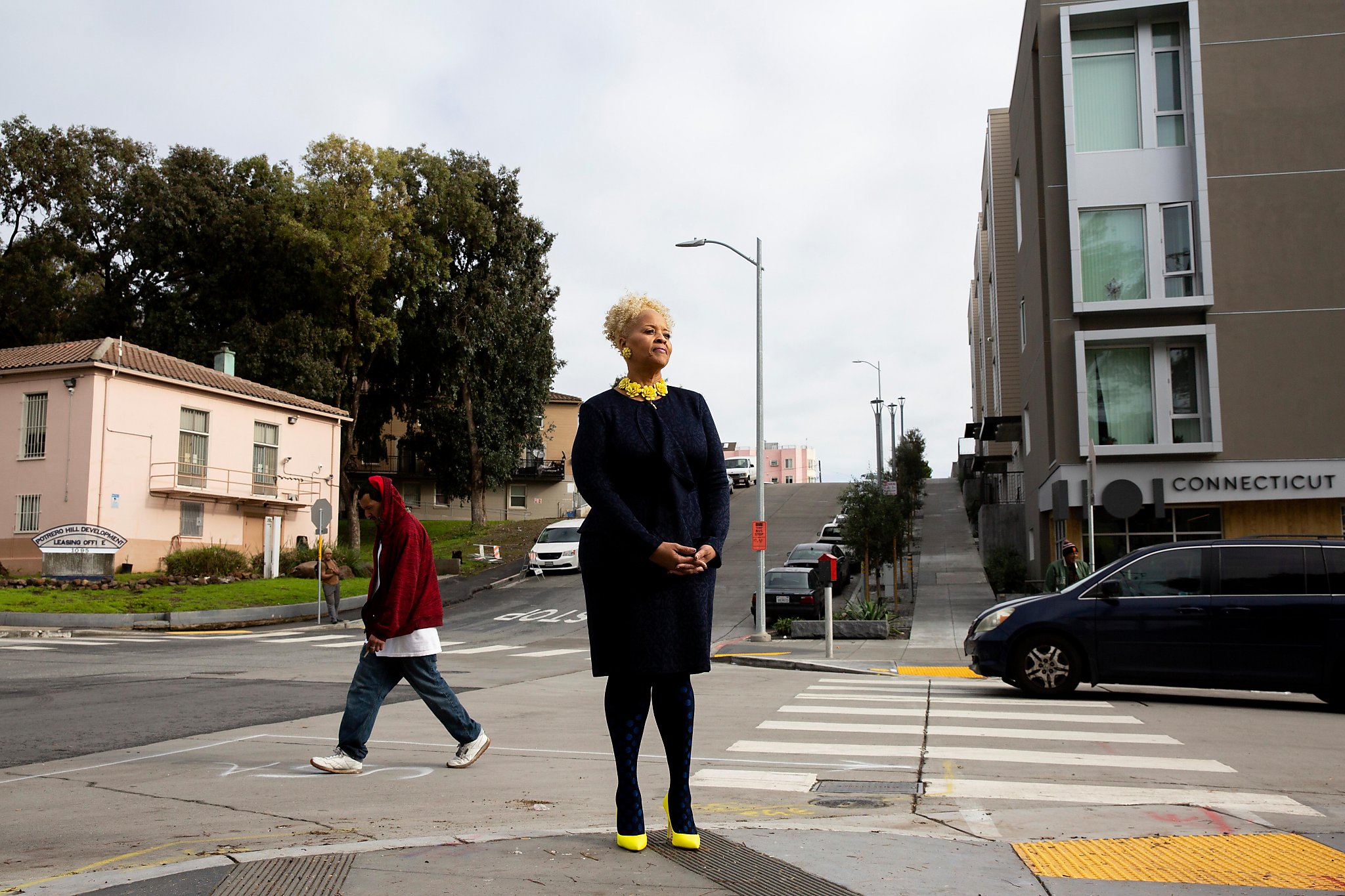 Virtually half one million US households lack indoor plumbing: ‘The circumstances are inhumane’ | US information