Efforts to address the dueling mental health and substance abuse crises on California’s streets have ramped up in recent years. The latest and showiest of these efforts is the Community Assistance, Recovery and Empowerment Court, put forth by Gov. Gavin Newsom. Pitched as an “upstream diversion” to prevent people with severe mental illness from ending up incarcerated or conserved, CARE Courts would work like this: First, any family member, case worker, or first-responder, including police, who believes a person needs intervention for mental health or substance use issues, could make a referral to a civil court. The person in need of care would then receive a clinical evaluation by their county behavioral health system. A public defender and case manager would then be assigned, and a CARE plan would be drafted, which could include a 12-month plan for medication, housing , and behavioral health treatment.

The plan is flashy. It’s well-branded. But dig just a little under the surface, and things don’t look so shiny. For a bill centered around care, it’s remarkably careless. And if San Francisco officials were hoping CARE Courts will sweep in to solve our issues for us, consider that idea dead in the water.

San Francisco has long battled with the ethical quandary of whether it is more humane to force someone who is very ill into involuntary treatment or grant them the freedom to make their own decisions about their life and care. Much of the discussion around CARE Courts centers on this debate. And these are valuable conversations to have.

But it’s doubtful CARE Courts will even get that far.

The most glaring flaw is a lack of funding and key infrastructure. The bill creates an entirely new system that can be used to compel treatment but includes only $65 million to support court expansion. It relies on already oversubscribed county programs to somehow accommodate an influx of new patients in need of court-mandated drug abuse treatment, mental health care and housing.

That a lack of resources is available to accommodate these mandates is obvious. Our existing systems to address the intersection of mental health and substance use issues can hardly operate. People accepted to mental health diversion programs are languishing in the county jail for months waiting for a bed to open. The lead judge of San Francisco’s Adult Drug Court said at a March Board of Supervisors hearing that due to this shortage, his staff has abandoned hope of getting anyone with both diagnoses into a treatment program. And a Damning Board of Supervisors hearing last week discussed five people who have taken more than 1,700 ambulance rides in the past five years, costing the city upward of $4 million. When mental health professionals tried to preserve one person, there was nowhere to put them.

California — and in particular, San Francisco — is already suffering from a severe shortage of behavioral health workers. In interviews with employees from both nonprofit and city health programs, we were told repeatedly that there simply isn’t anyone to hire for a growing number of vacant positions.

Across the bay, it’s not much better. A civil grand jury report on Alameda County’s behavioral health found understaffing on crisis phone lines, and incarceration used in place of psychiatric treatment.

When asked about the lack of funding attached to this bill, Newsom’s senior counselor Jason Elliott said that, “The whole thing only succeeds if we massively expand the behavioral health clinical network.” He noted that since Newsom took office in 2020, $4.5 billion has been allocated for this purpose across the state. “I have a hard time with the argument that we haven’t invested enough sufficiently to be able to do CARE Court,” he said.

But the results have been slow to appear: In the past two years, San Francisco has added only 180 new psychiatric treatment beds. It currently has none to spare. And CARE Courts would be implemented next year.

With this lack of attention to resources, it’s almost certain that CARE Court will fall flat. If San Francisco, a city with a $14 billion annual budget, can’t find a single bed for someone racking up hundreds of thousands of dollars in ambulance rides, how will smaller, less wealthy, counties fare with these new requirements?

This, of course, begs the question: If people could already access health resources, why would they even need a court order?

Until we provide more housing and treatment beds, train, hire and fund behavioral health workers, and improve access to care for people at every step of their journey to recovery, we may never find out.

Correction: An earlier version of this column misstated the amount the state had allocated for behavioral health.

This commentary is from The Chronicle’s editorial board. We invite you to express your views in a letter to the editor. Please submit your letter via our online form: SFChronicle.com/letters. 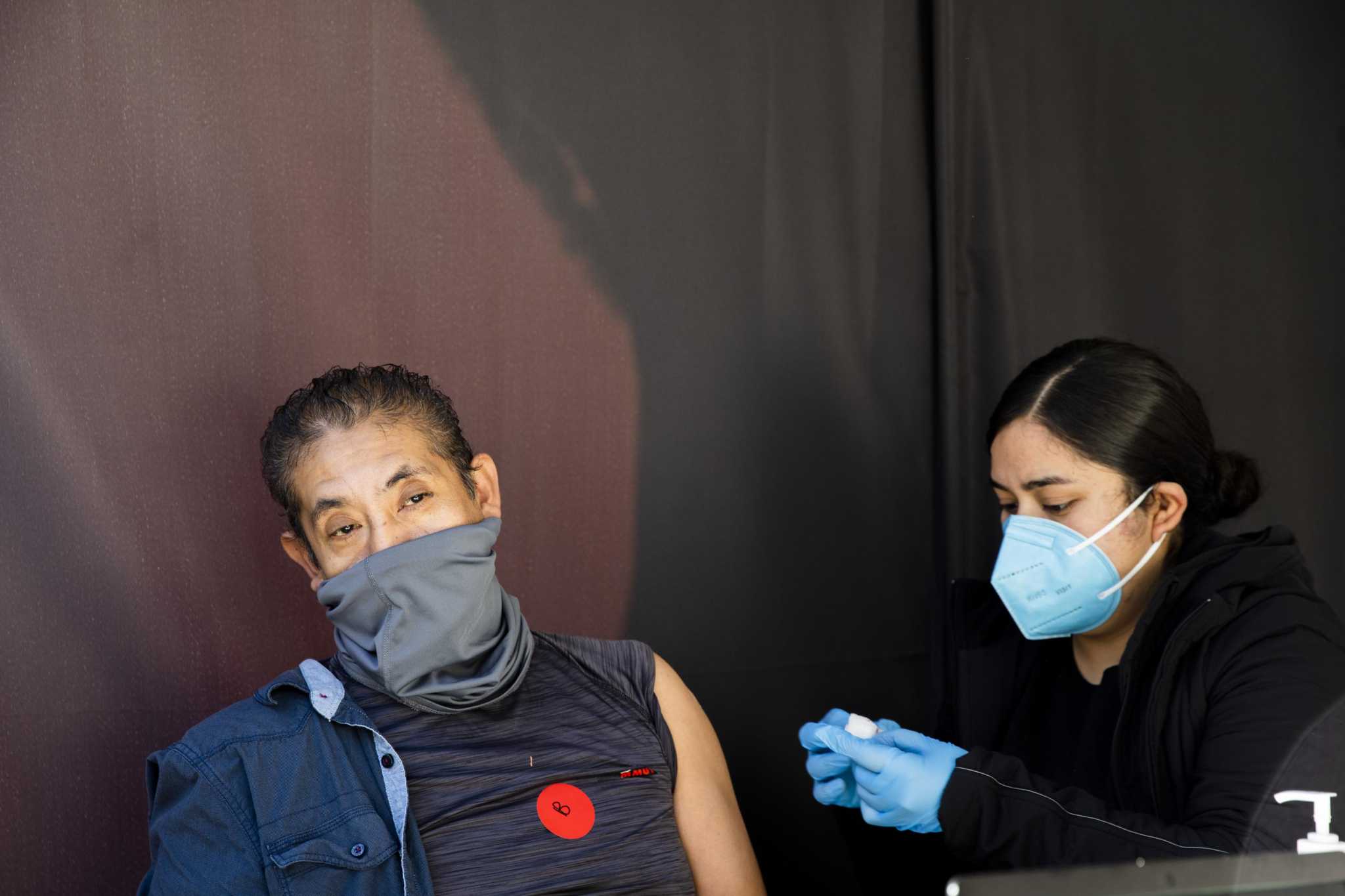