MENDOCINO (AP) – Tourists flock to the seaside town of Mendocino by the thousands for its Victorian homes and cliff walkways, but visitors this summer will also find public portable toilets and signs on picket fences asking, “Severe drought. Please save water. “

Hotels closed their lobby toilets and residents stopped watering their gardens in the misty outpost about 150 miles north of San Francisco after two years of little rain drained many of the wells Mendocino depends on for drinking water.

Mendocino’s water problems were exacerbated in recent weeks when the town of Fort Bragg a few miles further north – its main reserve water supplier – notified officials that its drinking water reserves had also plummeted after the Noyo River reached its lowest flow in decades.

“This is a real emergency,” said Ryan Rhoades, superintendent of the Mendocino City Community Services District, who helps manage the water in the city’s aquifer.

Eric Hillesland and his wife would normally not have to buy water until the end of July or August to supply the Alegria Inn, their 10-room bed and breakfast right on the ocean. But the estate’s well began pumping little water earlier in the year, and by February they were ordering 3,500 gallons (13,250 liters) a week.

Then the couple stopped watering the gardens and switched from glass to paper plates to serve welcome cookies. You plan to use microfiber sheets that use less water to wash.

“We also ask our guests to be aware of the severity of our water shortage and not to take the long showers they are used to at home,” said Hillesland.

Mendocino relies on groundwater, accessible through a network of around 400 private wells, many of which were hand dug when the former mill town was founded in the 1850s. Local residents and business owners keep their water in storage tanks, including some on historic redwood water towers.

The city has about 1,000 residents, but its economy depends on about 2,000 people visiting daily during the high season from May to October, Rhoades said.

Traditionally, companies had to fetch water in autumn. But after a second dry winter, many had to order much earlier than before.

Due to the pandemic and stay-at-home orders, there were few visitors last year when townspeople noticed their fountains were producing less. The Bay Area and Sacramento weekend getaway is now teeming with guests.

This has forced local residents and business owners to find sources of drinking water further away, which has doubled the price of water. Some restaurants are reducing their opening hours to save costs.

If things get worse and they need to start closing rooms, “then we are in a situation like the beginning of the pandemic – no income but still plenty of mortgages and insurance,” he said.

Many longer-term solutions are being considered, including providing water by barge, plane, and train, and adding community storage tanks up to 500,000 gallons (1.9 million liters), with the U.S. National Guard or Army Corps of engineers are being asked to set up a mobile desalination plant and even mist detection. But all of them are expensive, and the city needs state and federal government support, Rhoades said.

A company that had developed a new technology to detect moisture in fog suggested setting up a free test site in Mendocino and selling the water to the community. However, Rhoades said the infrastructure would detract from the city’s scenic views and getting a permit would be a challenge. A desalination plant would face similar licensing and environmental hurdles.

“Transporting treated water from an inland source could be a faster solution, even if it is expensive,” he said.

Robert Pinoli, president of the Mendocino Railway, which operates the historic Skunk Train, said he was ready to help. The Willits train has been traveling through redwood forests and river canyons to Fort Bragg since 1885.

Pinoli said he could quickly find tank cars, attach them to the locomotive, and deliver up to 200,000 gallons (757,000 liters) per trip. He identified a source for tank trucks in 2015 when Fort Bragg was experiencing a water shortage and was considering buying inland water to transport it to the coast. Officials scratched these plans after it rained.

He said that if Willits decides to sell his water and Fort Bragg chooses to buy it, “we will become a logical vehicle for moving water on a fairly large scale.”

Willits officials recently decided against selling their water to the parched city.

Right now, Mendocino residents rely on people like Brian Clark, who sells water from his well outside of town and transports it by truck. Clark said he couldn’t keep up with demand.

“I really hide from the phone because I get a lot more calls than I have water and I hear from people I have never met, never heard from, and who I cannot help,” he said.

Clark, a longtime resident, said Mendocino hadn’t had such water retention issues since the 1970s, when California experienced the worst drought ever.

District officials’ short-term solutions include waiving the permit requirements for storage tanks that can hold up to 5,000 gallons (18,900 liters) and identifying wells with excess water near Mendocino. Officials are also asking the state to help fund the larger private tanks, Rhoades said.

“Now, while their wells are reasonably productive, I want residents to be able to store more water to survive the next four months. And when you have to buy water, you get the best bang for your buck, ”he said.

© Copyright 2020 The Associated Press. All rights reserved. This material may not be published, broadcast, rewritten, or redistributed. 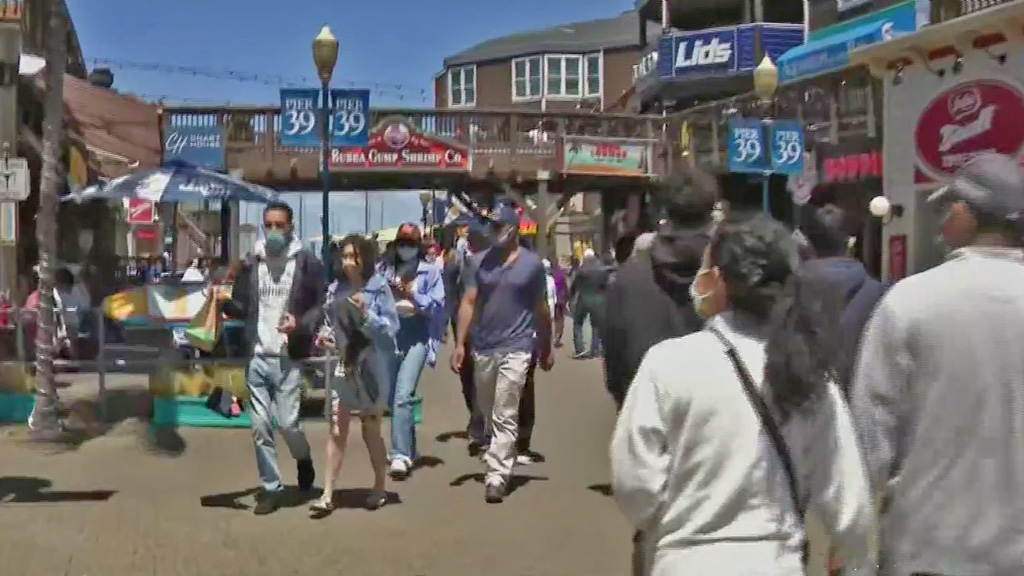 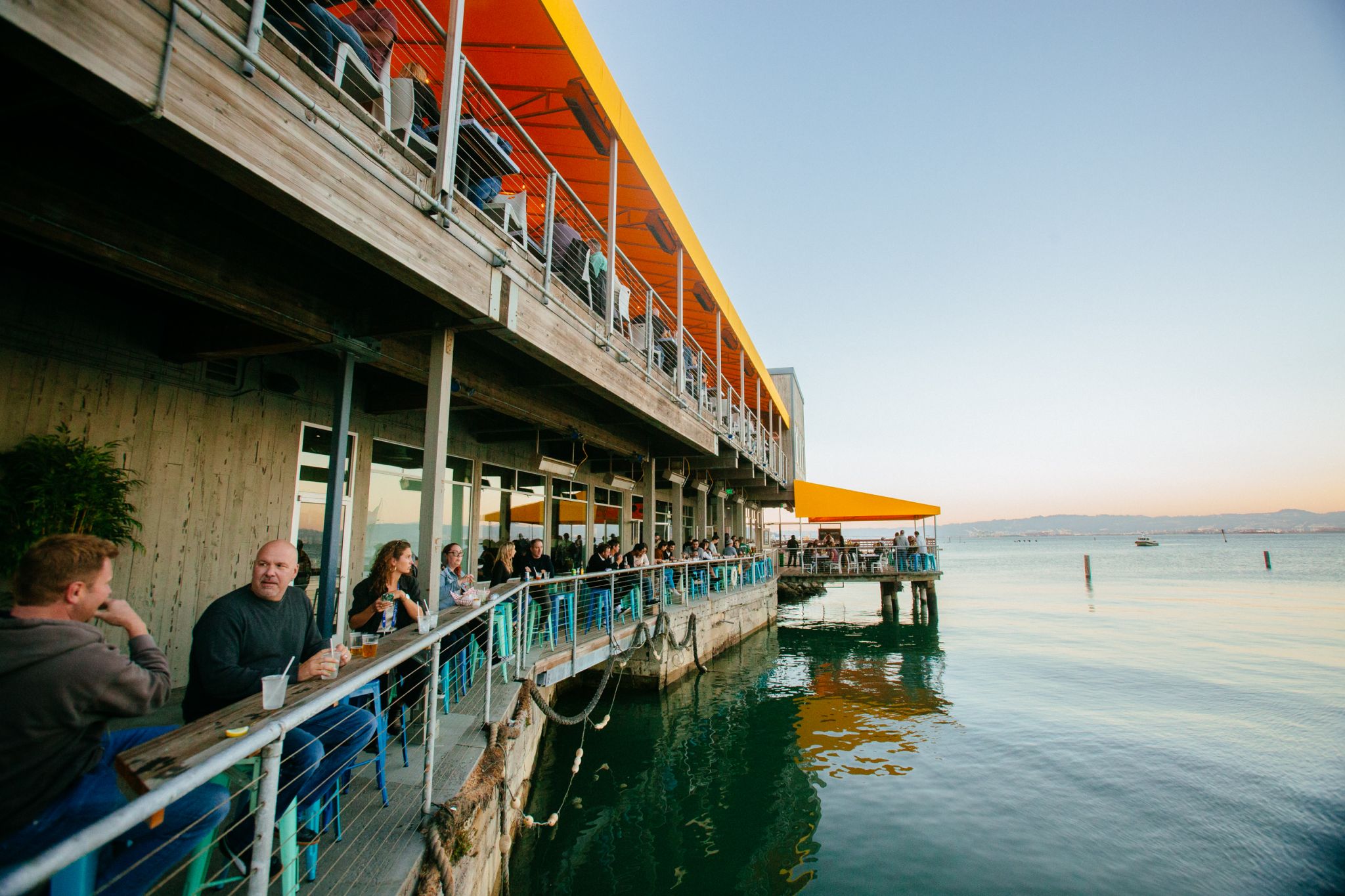