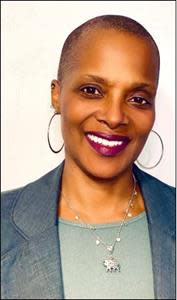 Nikki A. Beasley is the Executive Director of Richmond Neighborhood Housing Services, Inc (RNHS). She joined the organization in 2016 after retiring from a 25-year career in banking and financial services. Although new to housing, she had a strong affinity for community and service. Because of her leadership, RNHS has doubled its property management rental portfolio for low- to moderate-income families through multifamily acquisition; established the organization’s Changing the Narrative of Homeownership Initiative; started the Lender Ready program in 2017, assisting over 200 new first-time homebuyers secure ownership; established the RNHS Money Matters Series, which the organization hosts monthly; and became a small-site infill developer in 2018. RNHS has also become a staple in the housing conversation throughout the Bay Area and Region, advocating for tenant and landlord rights, consumer affairs, fair housing, and working with municipalities to address zoning and create equitable programs for its residents. Nikki serves on the Board of California Reinvestment Coalition and serves on several working groups including Black Cultural Zone, Black Developers Forum, and Oakland Preservation Collaborative.

Erin Rank is the President & CEO of Habitat for Humanity of Greater Los Angeles (Habitat LA). Under her more than two decades of leadership, Habitat LA has helped build new affordable homes in partnership with thousands of volunteers each year. Habitat LA also helps people with critical home repairs, and recently Habitat LA helped families rebuild after the California wildfires. Rank has led the organization to become the top nonprofit residential home builder in Los Angeles as listed by the Los Angeles Business Journal four years in a row. She has held several leadership positions for Habitat for Humanity International, served as the Board Chair of Housing California, and is a licensed REALTOR and Mortgage Loan Originator. Erin was named among the “Top 100 Irish Americans” by Irish American Magazine and “Alumni of the Year” by Pepperdine University. Erin has built homes in countries all around the world, and this year she celebrates her personal 1,000th home completed in Los Angeles County.

Members reappointed to new three-year terms on the Advisory Council are:

Photos accompanying this announcement are available at: 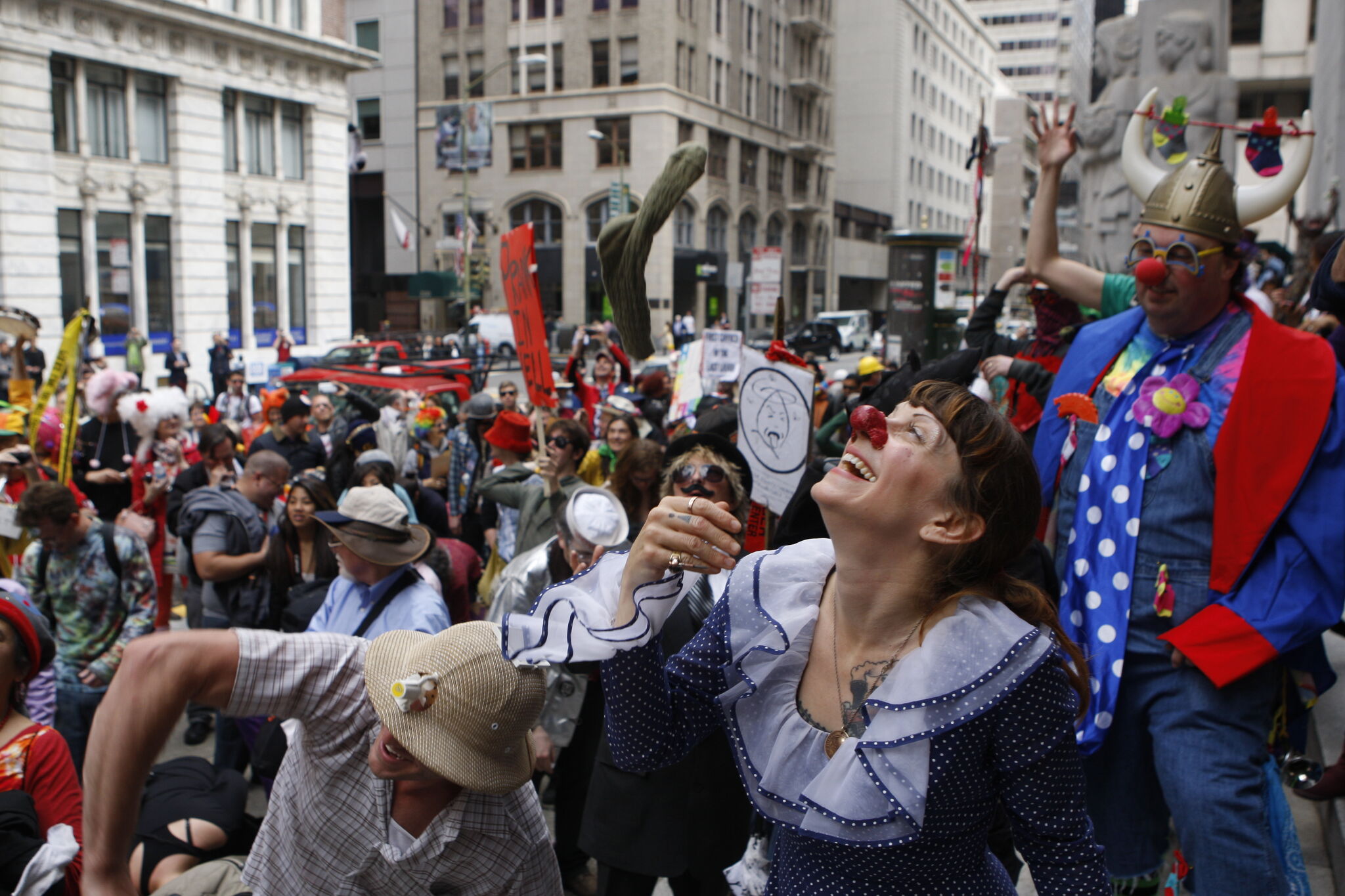