SAN JOSE (CBS SF / BCN) – Rescue workers were at the site of a fatal accident between a large rig and an SUV on US Highway 101 heading north near the intersection of State Highway 85.

According to the California Highway Patrol’s Traffic Incident Information Page, the collision occurred around 11:44 p.m. on Wednesday when the large rig moved to the right side of the freeway and the SUV got stuck under the truck’s trailer.

Witnesses said that flames broke out from the SUV’s engine.

The San Jose firefighters and the CHP responded to the scene. The two right-wing extremist lanes were blocked and closed during the investigation.

More information will be provided as it becomes available.

© Copyright 2021 CBS Broadcasting Inc. All rights reserved. This material may not be published, broadcast, rewritten, or redistributed. The Bay City News Service contributed to this report. 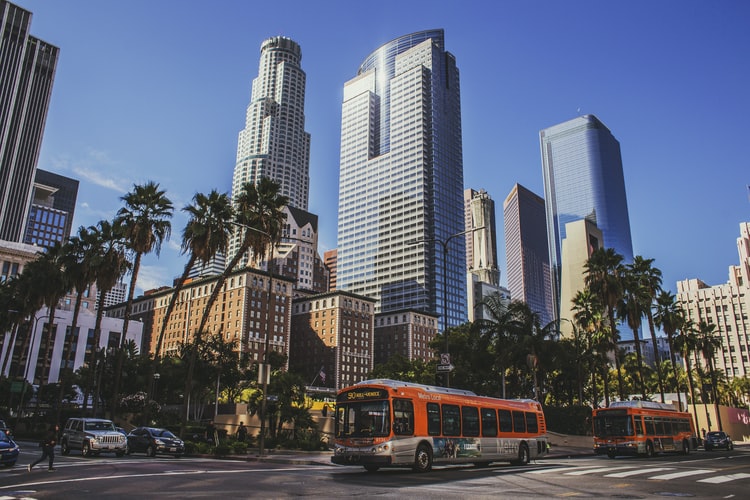 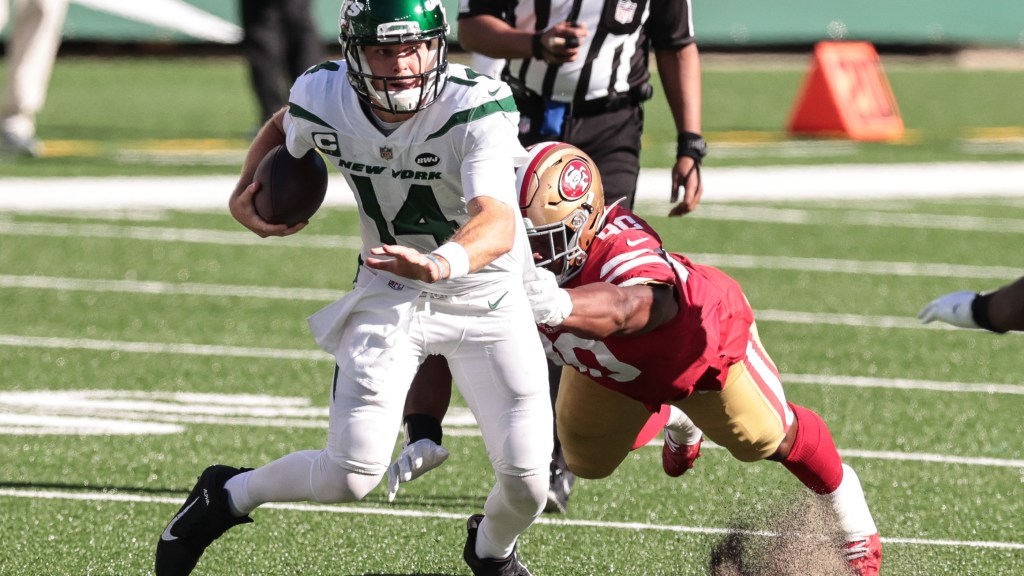