The 11:23 pm blaze broke out at a residence at 636 Moultrie St. just south of Courtland Ave. in the city’s Bernal Heights neighborhood.

The firefighter was taken to an emergency room for care and was released, according to the San Francisco Fire Department. They are expected to be OK. None of the residents were injured.

The fire was contained at 1:50 am The American Red Cross Northern California Coastal Region and the city are providing services to the displaced residents, according to the fire department’s Twitter account. 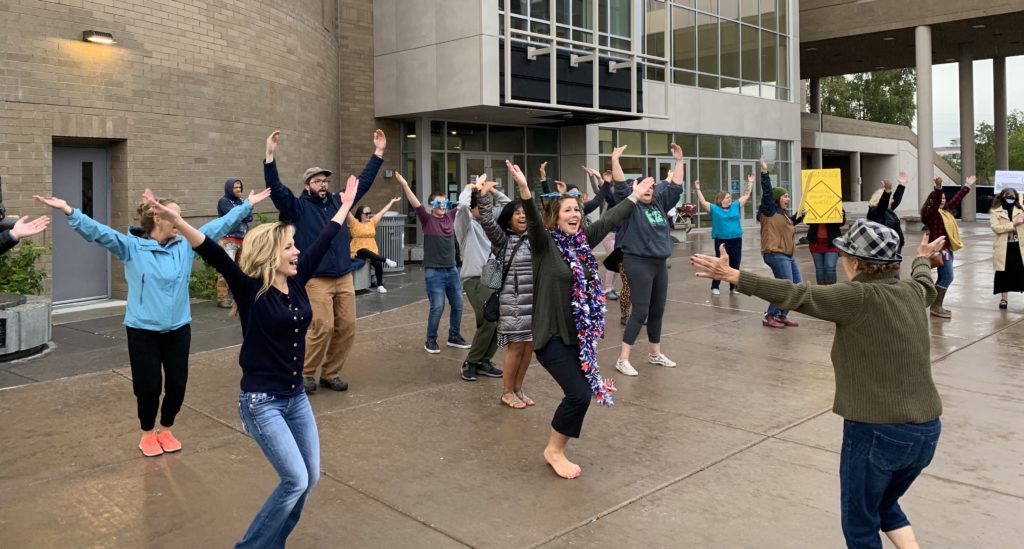