Residents of the Leisure World community in Mesa claim John Grefe exposed himself to them, hugged and groped them and made inappropriate comments.

MESA, Ariz. – A handyman who police say exposed himself to at least five people within a mesa community has been arrested.

“The calls for service centered around similar incidents where the subject identified as John ‘Jack’ Grefe had exposed himself or inappropriately hugged/touched victims servicing their golf carts at their residence,” MCSO said in a news release.

Grefe, a resident of Leisure World, was known within the community to fix golf carts.

Investigators say they interviewed five known victims who all said Grefe had groped them, exposed himself, or made unwanted inappropriate sexual comments to them.

On Oct. 12, Grefe what arrested and booked into jail after a warrant was issued. Grefe is accused of eight counts of sexual abuse and two counts of indecent exposure. 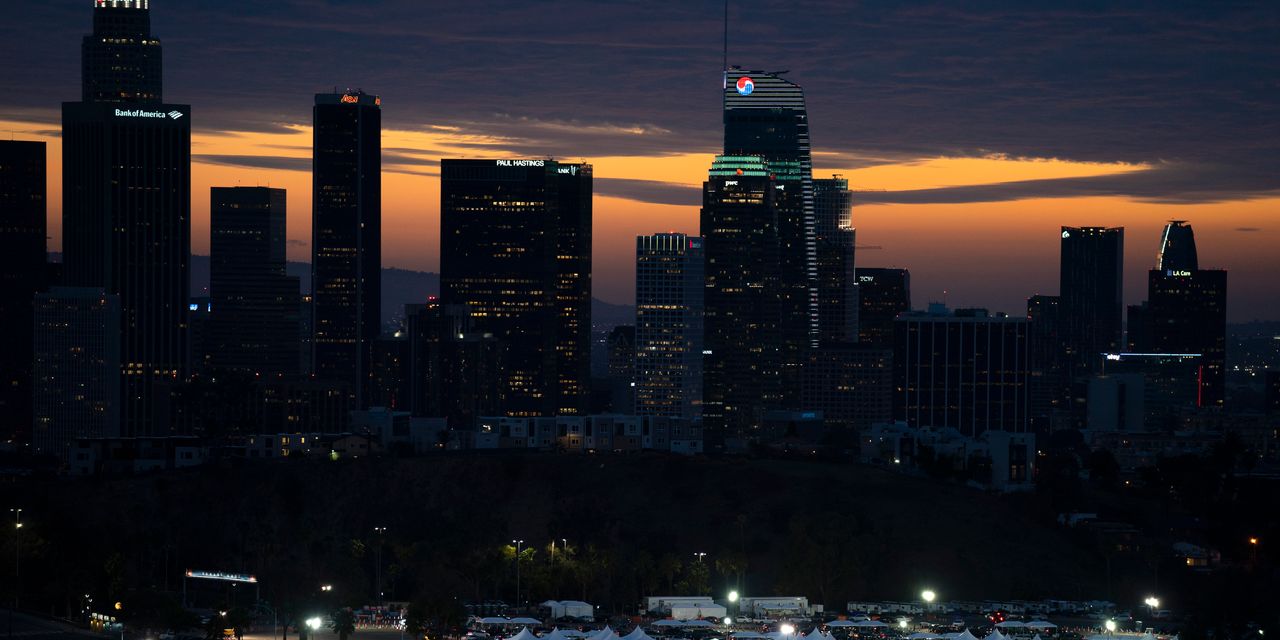 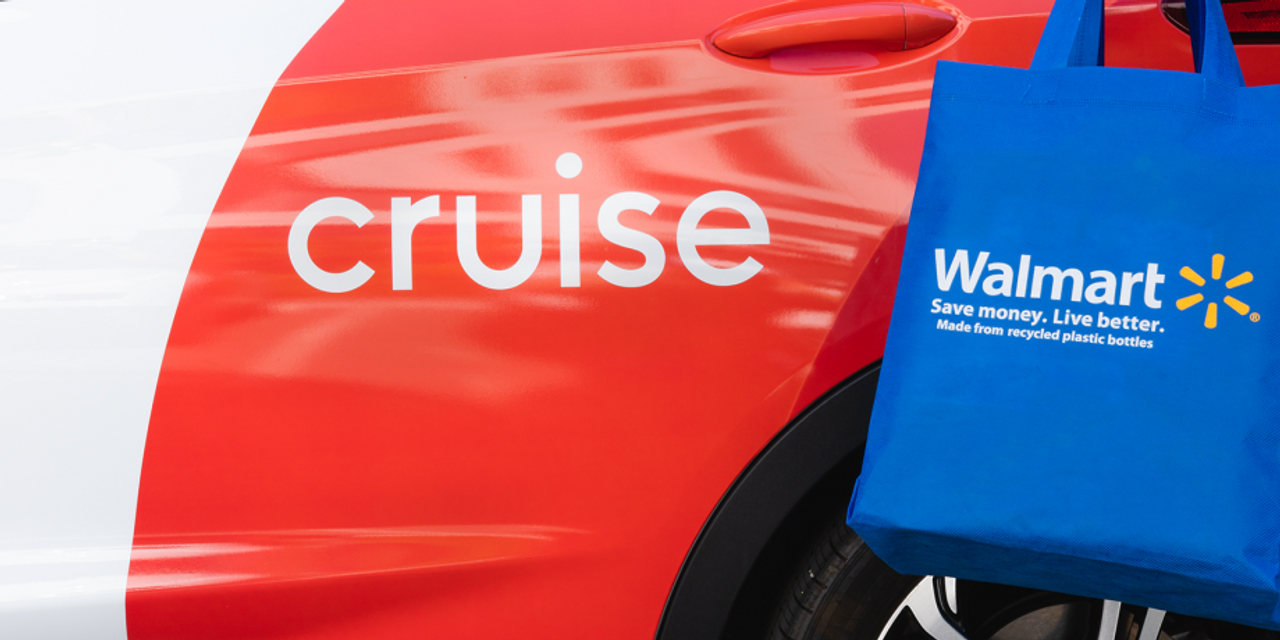 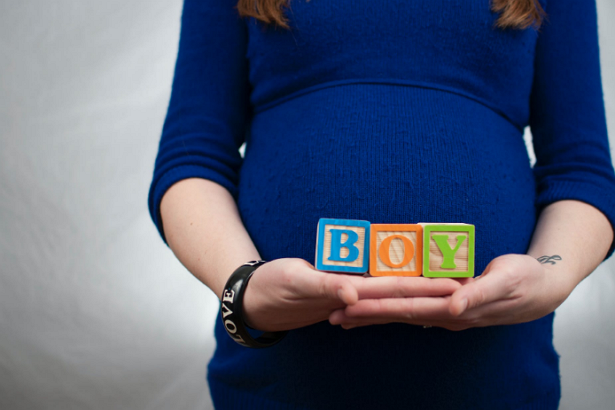 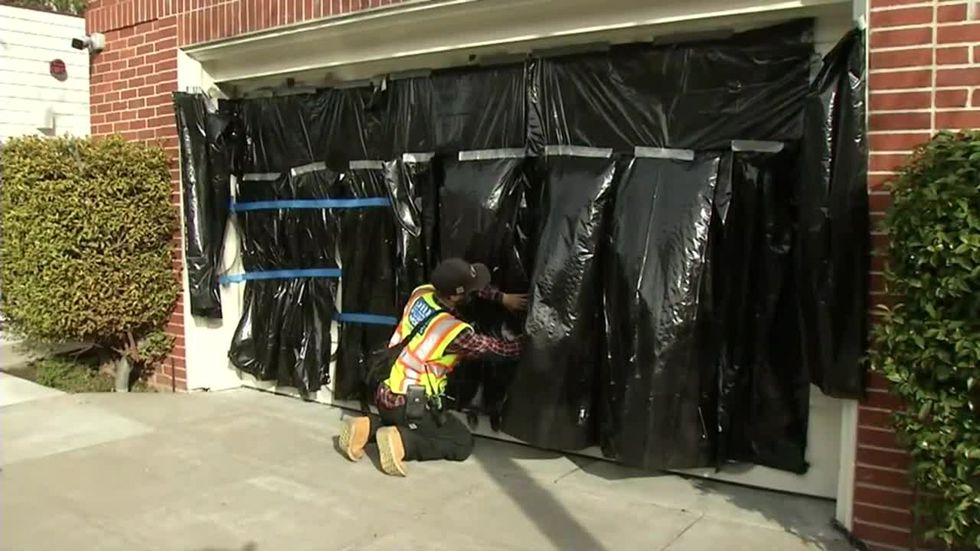