A Nevada handyman convicted of strangling to death an 81-year-old man in the bedroom of a Newport Beach home was sentenced Monday, May 23, to 25 years to life in prison.

Anthony Thomas Garcia, 63, continued to profess his innocence during his sentencing hearing in a Santa Ana courtroom, a little more than a year after an Orange County Superior Court jury found him guilty of first-degree murder for the April 11, 2015, slaying of Abelardo Lopez Station.

Garcia’s conviction came at the end of his second trial; an earlier jury did not reach a verdict. The second jury found the killing was not carried out for financial gain, which had been alleged by prosecutors and could have led to a sentence of life without the possibility of parole.

On Monday, Garcia told Orange County Superior Court Judge Sheila Hanson that his conviction was a “failure of the justice system. …

Estacion’s killing came in the midst of an ugly fight over the estate of Dortha Lamb, Estacion’s dying wife who has since died. Garcia is the former boyfriend of Lamb’s granddaughter and two of Garcia’s daughters are Lamb’s great-granddaughters.

Lamb was a self-made woman who owned valuable real estate in Newport Beach, San Clemente and Costa Mesa. She had been with Estacion for more than 20 years, marrying him shortly before his death. At the time, Lamb was dying from terminal cancer and suffering from dementia.

Garcia and some of Lamb’s relatives apparently believed Estacion was abusing Lamb and taking advantage of her health issues to siphon money from her accounts. According to testimony during the trials, Garcia had told others he wanted to kill Estacion.

Lamb’s family got her out of the Newport Beach home she shared with Estacion, and went to court to try to get Estacion kicked out of the residence.

A judge delayed a decision on whether to approve a temporary restraining order against Estacion. Hours later, someone entered the Newport Beach home, cut the power and smothered, struck and strangled Estacion.

Prosecutors accused Garcia of driving from Carson City to Newport Beach to kill Estacion, alleging he then immediately drove back to Nevada. They also alleged he left his cell phone with his adult daughter, Samantha Garcia, to make it look like he had stayed in Nevada.

Samantha Garcia initially told investigators she had her father’s cell phone the night of the killing and sent fake text conversations between his cell phone and hers. But during both trials the daughter recanted those earlier claims, alleging detectives pressured her to lie about having the cell phone.

During the trials, Garcia’s attorney, Alisha Montoro, described him as a non-violent, devoted family man who lived a simple life. The defense attorney denied the allegations by prosecutors that Garcia believed his daughter’s were entitled to Lamb’s money. She said Garcia wasn’t even in California the night of the killings.

During the sentencing, Clara Sanchez, Garcia’s sister, described him as funny, kind and unselfish, adding that he is “generous and giving to a fault.” She denied that he has ever been “a violent or aggressive human being. …

“We are all so proud that he has been able to survive in an unfair and prejudiced judicial system,” Sanchez told the judge.

The defense attorney unsuccessfully requested a new trial, alleging, among other things, that some jurors had fallen asleep during the second trial and that a juror had cited their own medical experience to claim the death could only have been a homicide.

The judge described the allegations of jurors falling asleep as “not credible” and said the discussion about the cause of death appears to have been based on opinions formed from courtroom testimony, not outside evidence

“Nothing I say will make this feel better for Mr Garcia or Mr Garcia’s family,” Judge Hanson said. “But make no mistake, I would not proceed with sentencing if in the court’s view Mr. Garcia was an innocent man.” 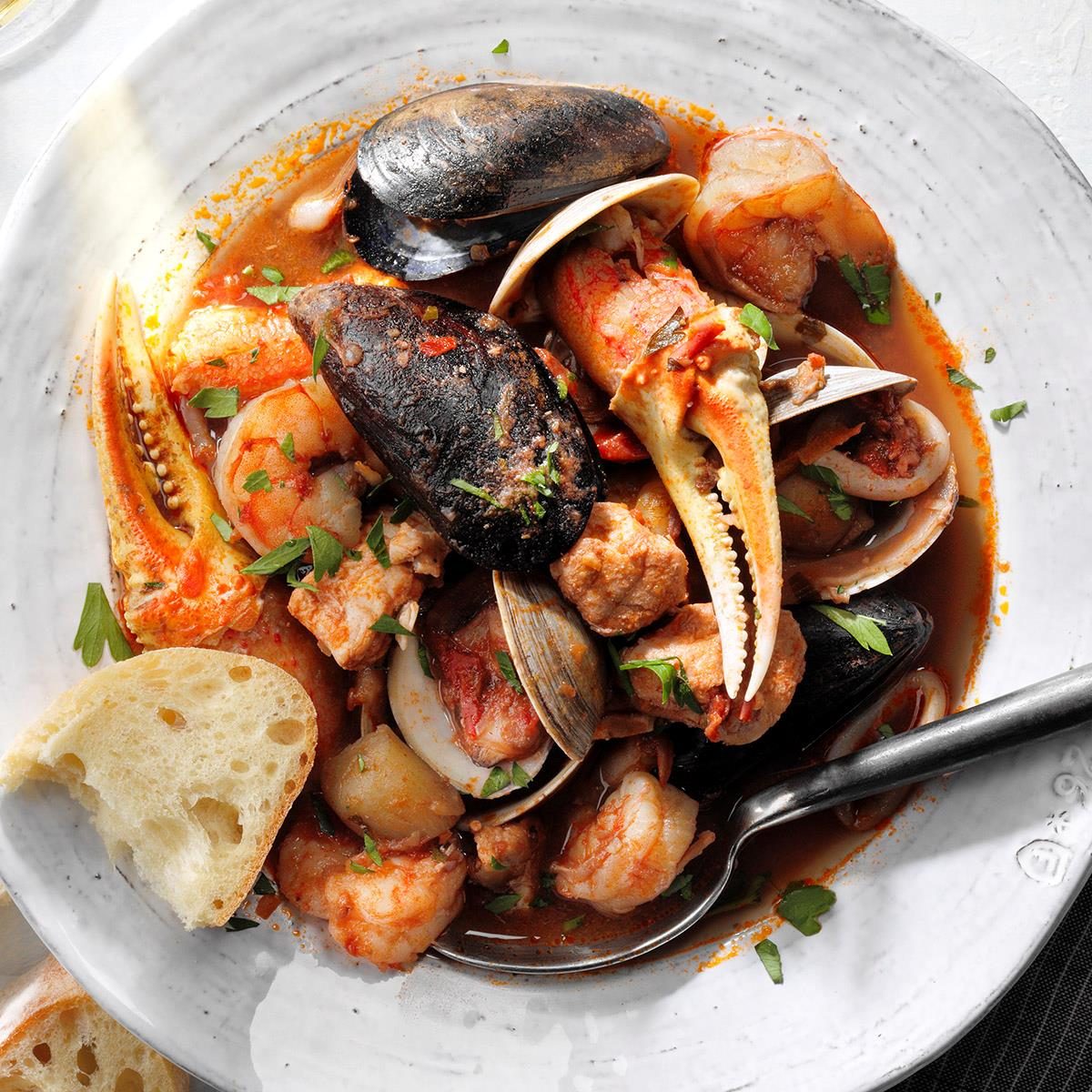