He’s back! James Corden took his popular LATE LATE SHOW feature “Crosswalk the Musical” across the pond this week, where his show will be aired from London, England. Appropriately enough, the theater company produced a production of MARY POPPINS and recruited the acting talents of Sir Ben Kingsley in the role of Bert the chimney sweep. Corden himself donned the legendary nanny costume to take on the title role. The clip will air on the LATE LATE SHOW on CBS tonight (12:37 PM – 1:37 PM, ET / PT). BWW will bring you a video as soon as it becomes available. For now, however, take a look at these first pictures from the filming!

Each week, James Corden invites audiences to join in the fun, while Emmy Award-winning THE LATE LATE SHOW WITH James Corden features a mix of celebrity guests, musical performances, games, and sketching. Corden differentiates his show by taking a behind-the-scenes look at the green space, bringing out all of his guests at once, and imparting his musical and acting talents to various sketches.

In addition, band leader Reggie Watts and the house band Corden provide original, improvised music throughout the show. Since Corden took over the helm in March 2015, the show has quickly become known for generating lively viral videos like Carpool Karaoke. 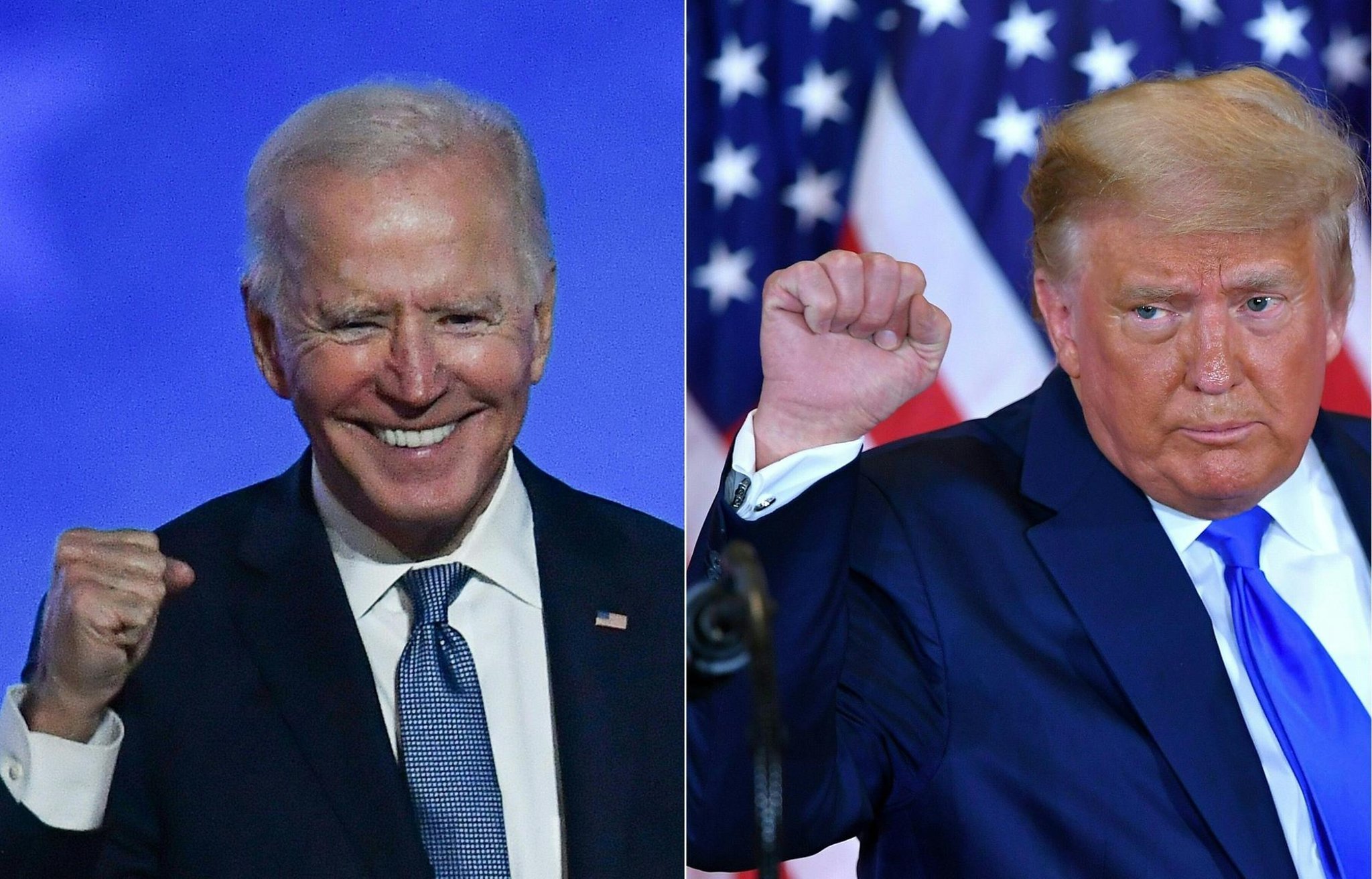 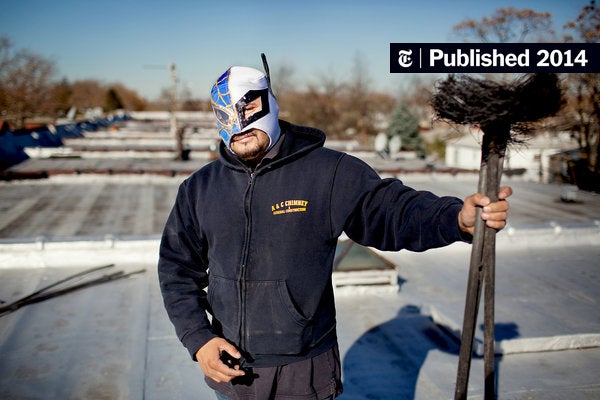 On Sundays, This Chimney Sweep Is a Wrestler