Rise in the air?

Which team will score the first touchdown?

The Colts posted a 26-23 overtime win over the 49ers at Lucas Oil Stadium the last time these teams clashed in Week 5, 2017. 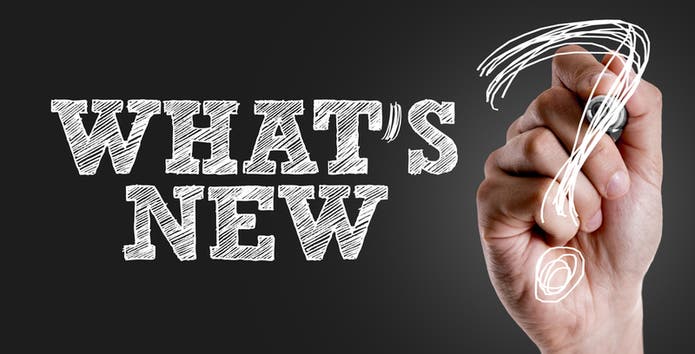