San Francisco is getting an Institute of Contemporary Art – a new contemporary art museum with no permanent collection – in the already artsy Dogpatch neighborhood, and it’s partly funded by the same people behind the Minnesota Street Project.

The Institute of Contemporary Art (ICA) San Francisco is moving to 901 Minnesota Street, an 11,000-square-foot industrial warehouse that used to be a children’s high school. As reported by the New York Times, its director will be Ali Gass, who previously ran the ICA San Jose and held curatorial positions at SFMOMA and the Cantor Arts Center in Stanford.

The new museum has raised $ 2.5 million to date, including $ 1 million in seed capital from Andy and Deborah Rappaport, the couple behind the five-year-old Minnesota Street Project on the street.

Other ICAs already exist in Miami, Los Angeles, Philadelphia, and elsewhere, although they are not affiliated museums.

“There’s a truism in the venture capital world that the best companies start at the worst times,” said Andy Rappaport, who is also a partner at August Capital, in a quote from the Chronicle. “We were prepared to get out of COVID. coming out to say how can we capitalize on the fact that there is now a fertile environment for this kind of creative thinking and frankly a lot of energy for positive thinking and moving forward. “

ICA San Francisco’s early donors also include Instagram co-founder Mike Krieger and his wife Kaitlyn Trigger, who have agreed to fund the director’s salary for the first three years.

Krieger tells the Chronicle, “We love getting into the world of downstairs investing,” said Mike Krieger. “(ICA San Francisco) is just getting started, preparing to set up their space and do their first programming.”

Gass tells The Times that she was drawn to the idea of ​​a non-collecting museum when she accepted the job at ICA San Jose.

“Presenting and preserving collections costs a lot,” she says. “One of the tenets of ICA SF is to address equal pay issues for artists and staff. Instead of an arms race of collecting, we are committed to giving artists and museum employees an above-average salary for our region. “

What the new museum will show, Gass says, it will be split 50-50 between emerging Bay Area artists and established artists.

“When we start an institution from scratch, we can think deeply about contemporary art as a navigational tool for local and global issues,” Gass tells the Times.

And as she told the Chronicle, “I think museums will more than ever have less formal discussions about our historical ways of artistic progress, and much more:” Let us learn with and through contemporary art practice how we can be better global “. Citizens.'”

Construction is underway and the ICA San Francisco is scheduled to open next summer. However, the room will be open during the construction phase in January for the FOG Design + Art Fair.

Worldwide inflow: Extra folks transferring to Nashville from all over the world | Rising Nashville 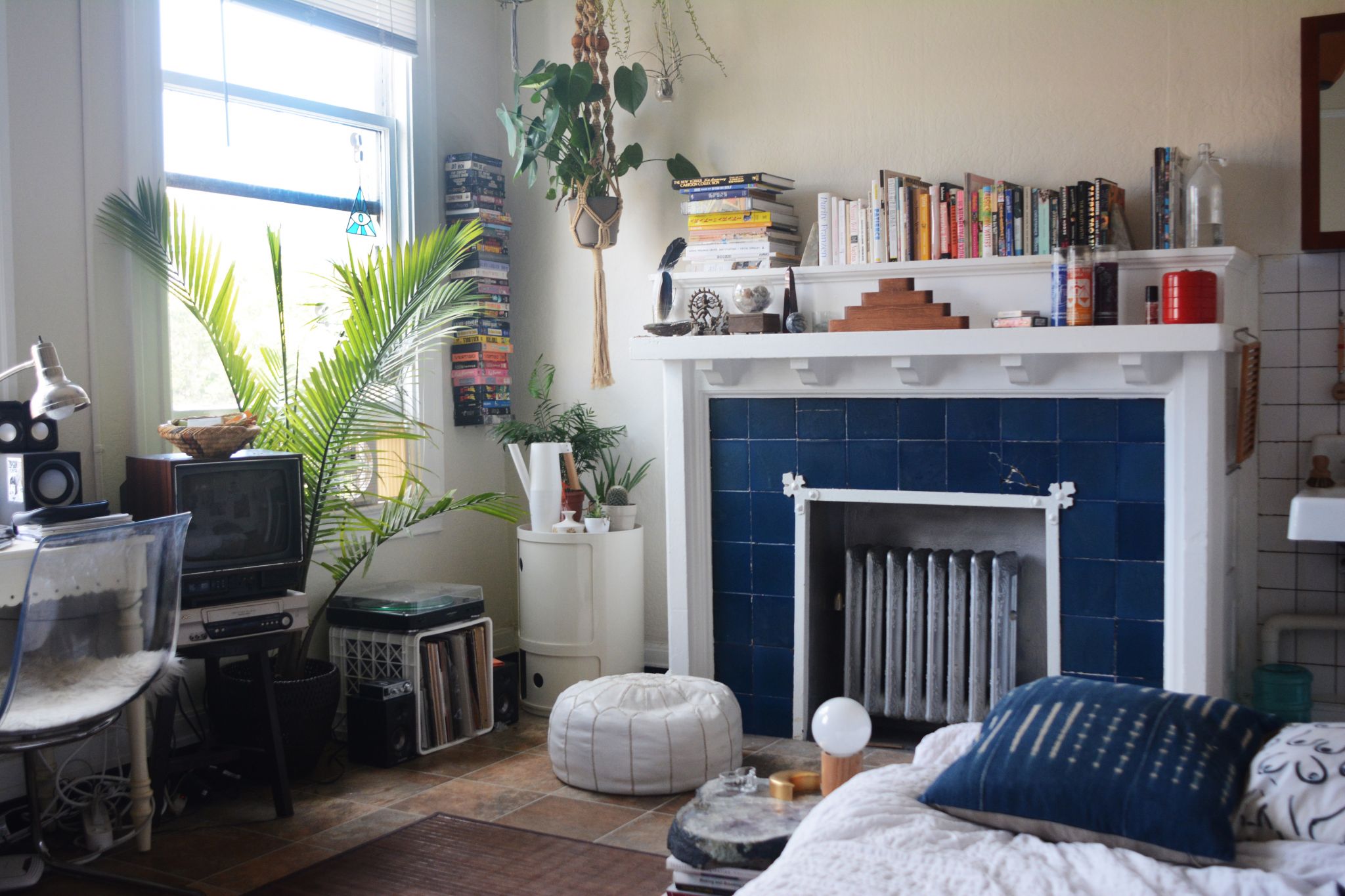 Life in a century-old SRO in San Francisco’s Tenderloin 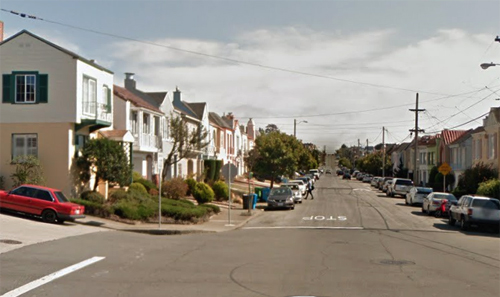