The head of the Department of Homelessness and Supportive Housing has resigned after serving a year marked by the challenges of responding to the COVID-19 pandemic.

Abigail Stewart-Kahn was named interim director of the department in March 2020 after serving as director of strategy and external affairs. She ran the agency when The City moved thousands of homeless people to hotel rooms and set up outdoor facilities for people who could live in tents.

Stewart-Kahn will step down from his post on April 2nd and take on a new position as Special Advisor on Child and Family Recreation in the Department for Children, Youth and Their Families (DCYF) from May, according to an announcement from Mayor of London Breed, who said the change is “now that the city is moving from an emergency response to a recovery”.

Breed praised Stewart-Kahn for her leadership “in this challenging time”.

“Now it will take on another major priority for this city – helping our young people who are suffering from a year of school closure and the resulting mental health problems related to this pandemic,” Breed said in a statement.

In recent weeks, the department has received increasing criticism for not moving faster to accommodate the homeless in hundreds of vacant, permanent support housing units. The latest data shows that there are 501 homeless tents and buildings on the streets of San Francisco and 894 vehicles, including RVs, in which the uninhabited live.

Stewart-Kahn could not be reached for comment, but said in a statement that she was “incredibly proud of the work we have done to revamp every aspect of his care system – outreach, evaluation, housing, housing, around the world To promote health advice “.

“I look forward to taking on this next challenge to help our young people recover from this pandemic,” she said.

Supervisor Matt Haney said the news was surprising and concerned about a change in leadership at this point.

“There was no prior sign or suggestion that this was planned,” Haney said. “A leadership gap in the department at an obviously critical, challenging time is not ideal at all.”

“Whoever steps in, we need someone who is very good and has a lot of experience to deliver results,” he added. “I am honestly disappointed and frustrated with the pace of progress and vision in solving homelessness on the street through the department.”

But Supervisor Ahsha Safai said it was an appropriate time to make the change.

“This is a good time to reset HSH and continue important reforms that address homelessness and help the uninhabited on their way to recovery,” said Safai.

The Department of Homelessness and Supportive Housing was launched on July 1, 2016 under the late Mayor Ed Lee. The department was originally headed by Jeff Kositsky, who became head of the Healthy Streets Operations Center, commonly known as HSOC, in March 2020.

Sam Dodge, who previously served in the department as deputy director under Kositsky, will lead the department until a permanent replacement is selected, the announcement said. 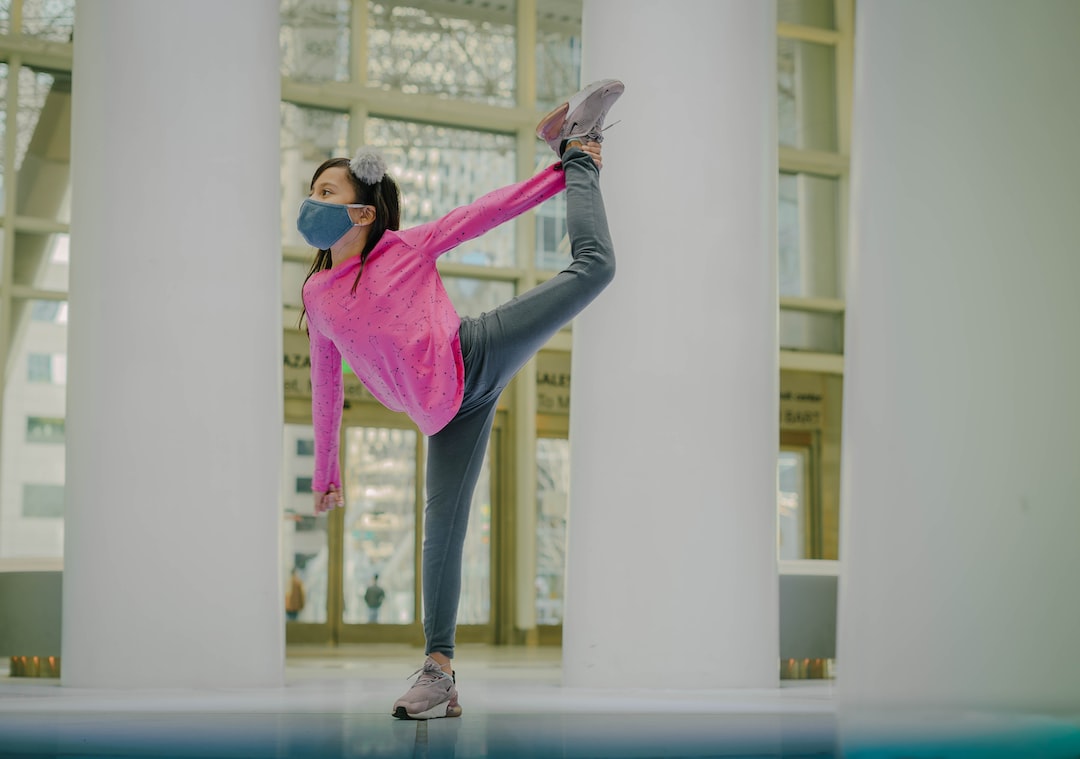