OAKLAND (KPIX) — A deadly fire at a homeless encampment in West Oakland Tuesday was the last straw for Caltrans, with agency officials saying the camp under Interstate 880 needs to go.

One person was killed and three RVs and two cars were destroyed Tuesday afternoon in the fatal fire that sent a massive plume of black smoke overhead. Five people who lived in the camp were displaced.

A man died in his RV as a fire ripped through his vehicle that was parked at the Wood St. encampment in #Oakland this afternoon. According to OFD, the fire spread from one RV to the one where the deceased person was discovered. In total, five vehicles were destroyed. @KPIXtv pic.twitter.com/fQ3QTjqs6I

KPIX 5 has learned that Caltrans has decided that the massive encampment beneath Interstate 880 must be cleared, and soon.

The agency said the deadly RV fire Tuesday was one of more than 100 fires in recent years. Planning is now underway for a large-scale intervention.

The Wood Street encampment starts just north of the old 16th Street Train Station and stretches almost to the 580 interchange. That’s about three quarters of a mile.

For the hundreds of people living in the camp, the fatal fire might be what leads to their next move.

“You know, I knew a life would be lost sooner or later,” said camp resident Dearlean Bailey. “I told people that was coming.”

Bailey lives about 100 yards from the scene of Tuesday’s fire. It did not come as a surprise to her, nor is she surprised to hear that Caltrans is now talking about taking action.

“There are several different entities down there,” said Caltrans Deputy District Director for External Affairs Cheryl Chambers. “East Bay MUD, Union Pacific, Burlington Northern, City of Oakland, ourselves. So we all
need to get together and talk about what needs to happen in a short timeframe.”

Caltrans told KPIX all of those parties will meet before the week is over to begin discussing some kind of resolution for the encampment. The agency said it will involve moving everyone out.

“The goal is to clear the area out of a lot of abandoned cars and debris, and to relocate the people to safer conditions, yes,” Chambers explained.

By the agency’s estimate, that could mean relocating more than 100 people.

“It will be a mixed bag,” said Richard, an off-and-on resident of the camp. “Some people are ready for it. Some people are going to say ‘No!’ forever.”

“A lot of people would rather be out here, being free, and I have to pay bills,” Bailey said. “I’d rather pay bills and we broke in a spot myself. yes I would take it.”

“There have been people in that area for years,” Chambers said. “They have a sense of place, and we have been mindful of that. But at the same time, we just need to look at the reality. What happened yesterday needs to be prevented.”

“I feel that we have been very patient here,” said nearby business owner Terry Caughell. “Beyond patient. And I think it’s really time to do something. This fire yesterday was significant.”

Area business owners like Caughell are ready for changes.

“It really is beyond description,” Caughell said. “You know, I’ve had people visit from out of state, vendors. Even after I tell them about what’s going on and give them, if you will, fair warning, when they get here, they still can’t believe what’s going on here. And it’s been going for about 4 to 5 years.”

Caltrans says meetings will be held in the next few days. They’re hoping for some kind of formal strategy in the next couple of weeks. 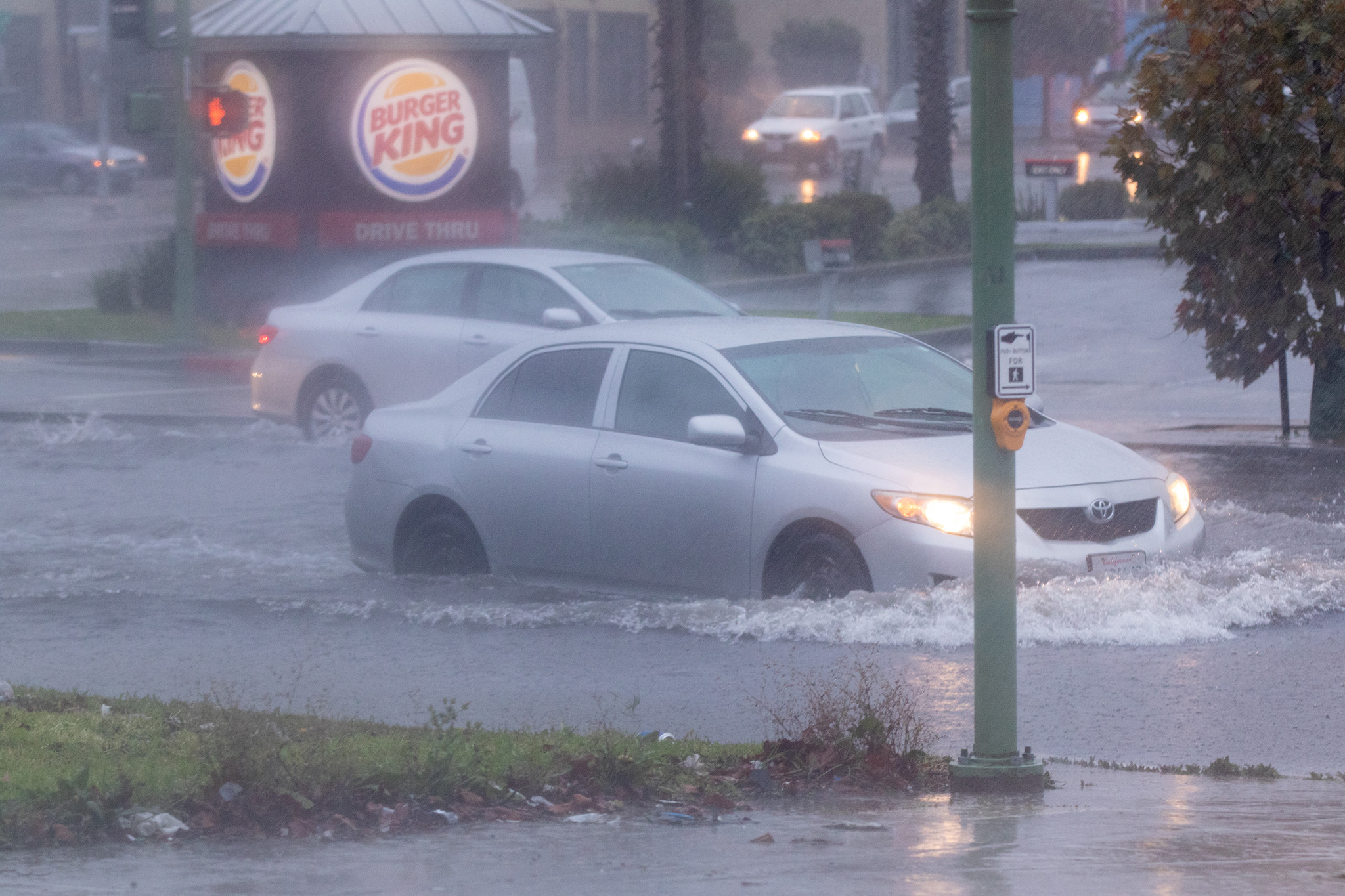 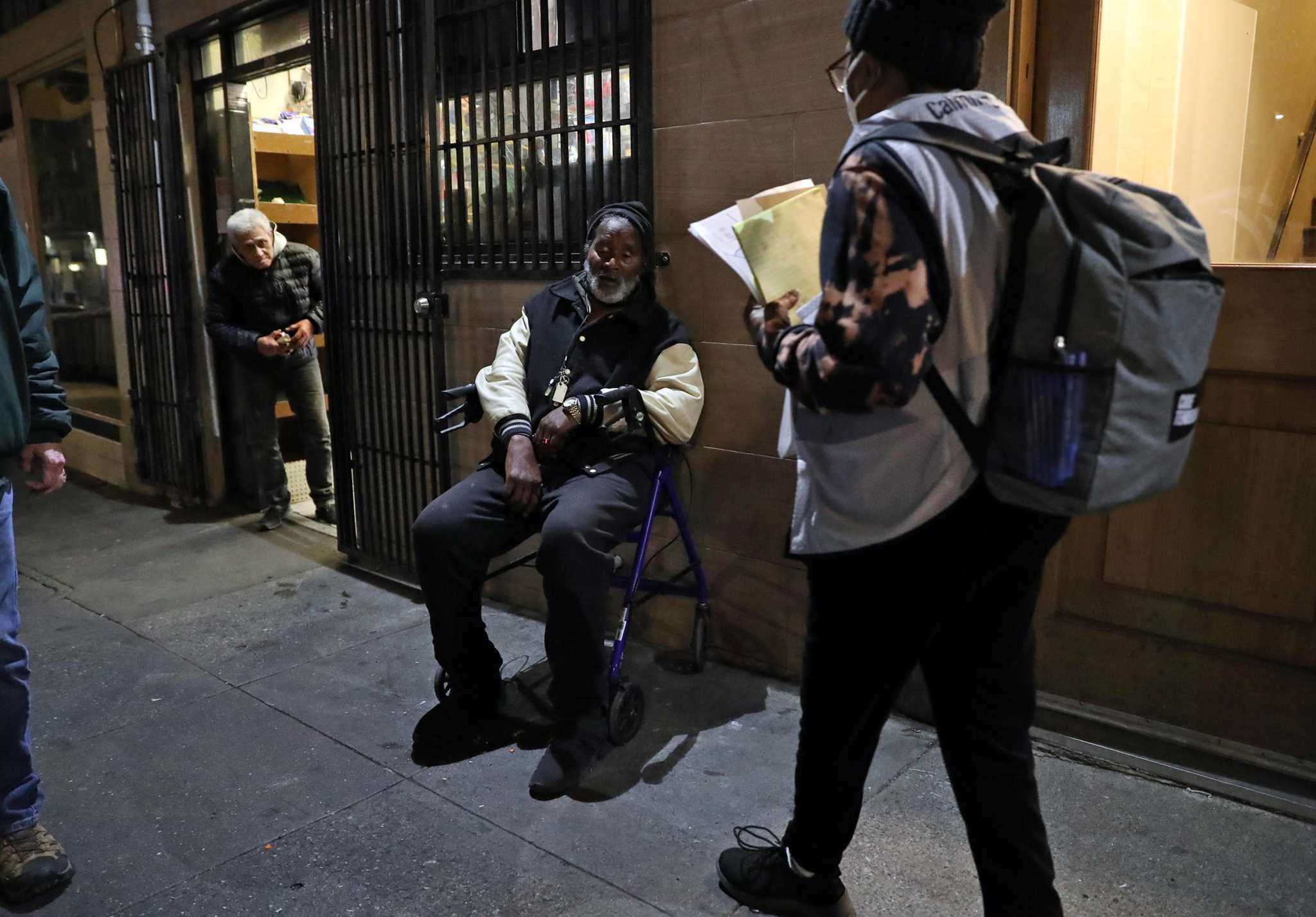 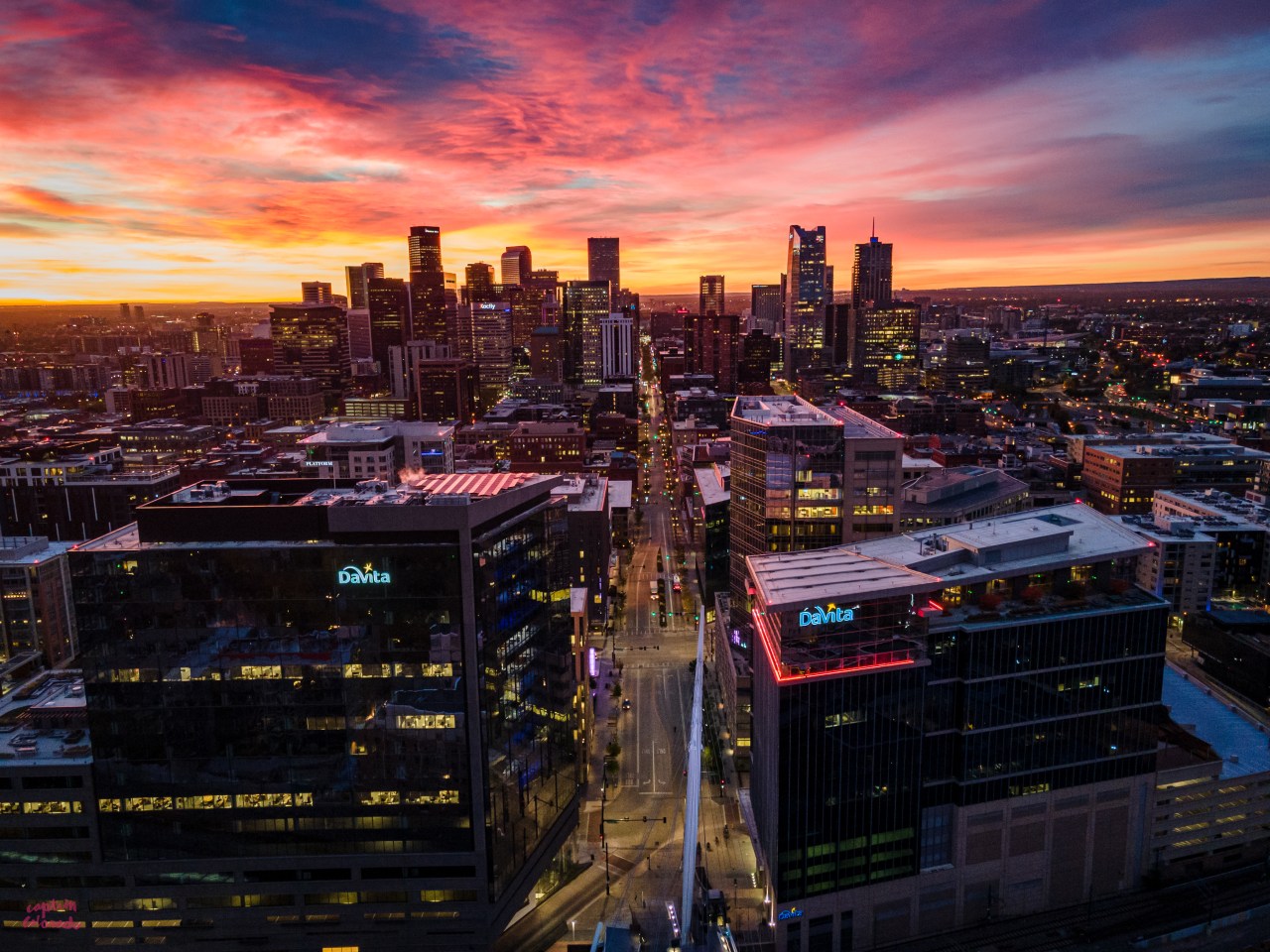 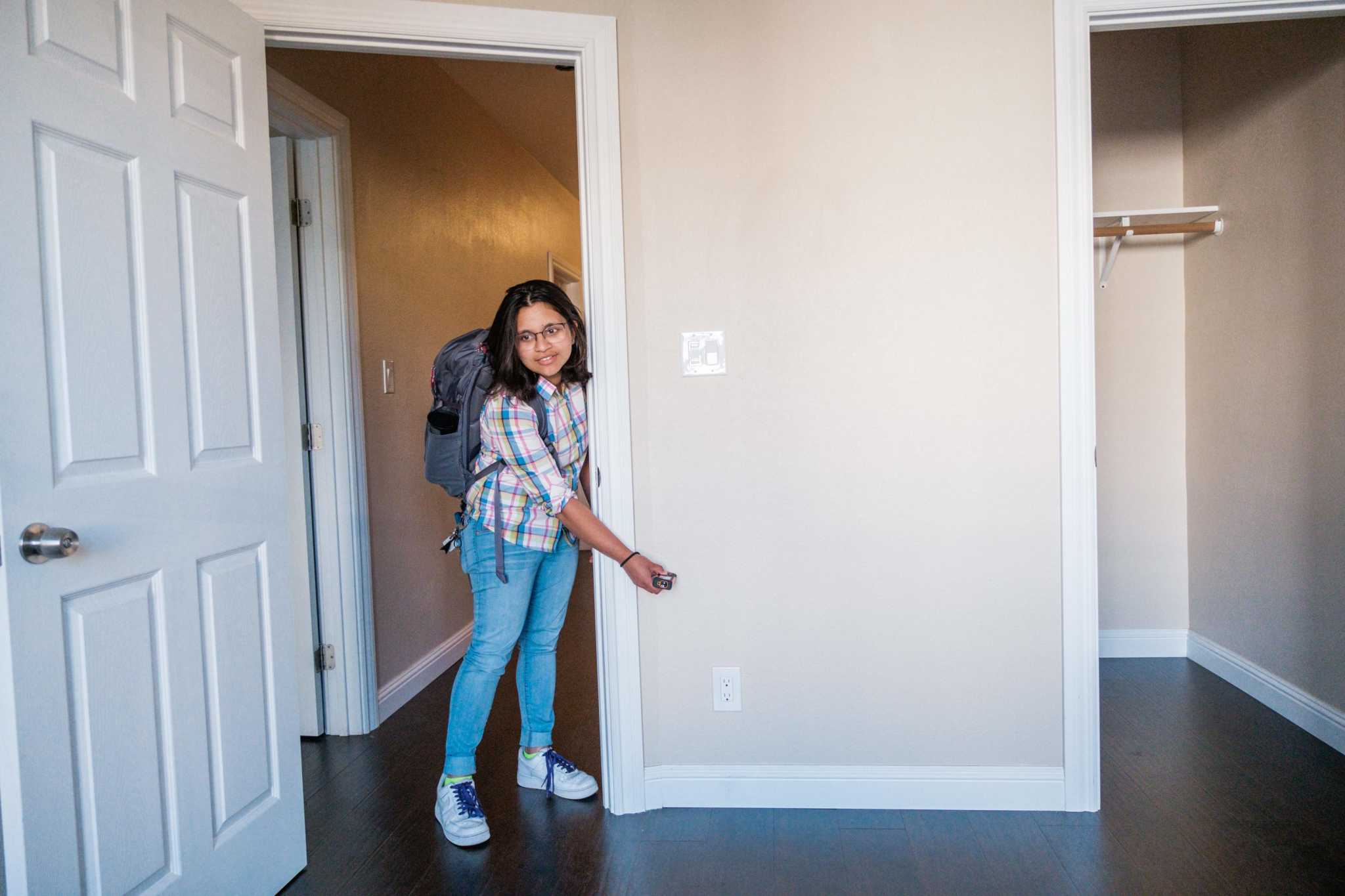 The San Francisco exodus is over