SAN FRANCISCO (KGO) – More than 1,000 people took to the streets in San Francisco on Sunday to stop hatred and violence against Asian Americans. It was perhaps the greatest sign of oneness yet for a community in pain.

“I want to stop the hate crimes because we are human too,” said Sophia Larioza from San Francisco.

This violence is increasing in the Bay Area. Many crimes against Asian American seniors have been caught on camera.

VIDEO: Hundreds gather in SF to mourn the victims of the Atlanta shooting

Eight people were shot dead in Atlanta a few days ago, six of the victims were Asian women who worked in local spas.

“This rally is a call to arms, a call to action, stand up and say that no more is enough,” said Michael Nguyen of the Asian Pacific Alliance.

There was a rally on 17th and Castro Streets prior to the march. The LGBTQ community is quickly becoming a new ally in the cause.

“To so many leaders in the LGBTQ community, saying that we stand together with our Asian-American families, our API seniors,” said MP David Chiu.

RELATED: Asian-American victim considers moving out of state after brutal attack in SF

The fear of just walking down the street is a new reality for many families.

“My mother went shopping, instead of ornaments and clothes she wanted a baseball bat to protect herself. This is not the life I want for my people,” said Ehra Amaya.

When it comes to community safety, Breed wants to bring back an idea from the 1980s, community-based safety patrols that got pretty famous.

“We’re going to bring back something similar to Guardian Angels to protect and uplift seniors,” Breed said.

Breed plans to release more details about the street patrols next week. 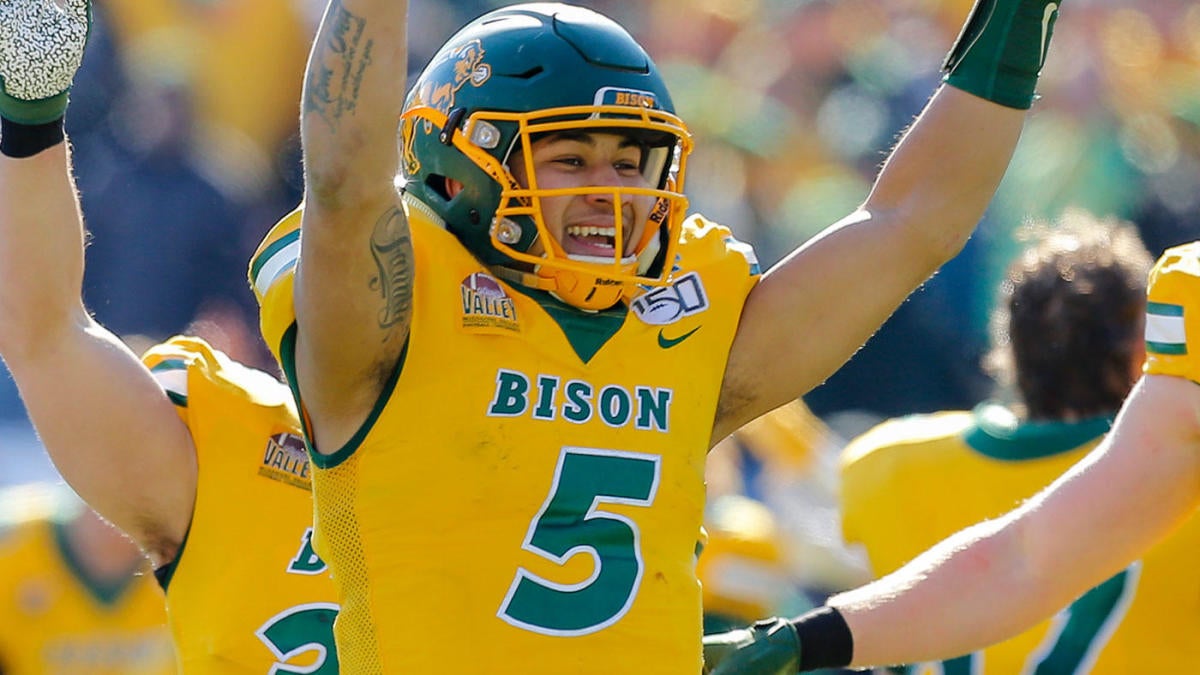