The developer and OCM property owner, Kilroy Realty Corporation, has a constellation of high-end commercial and residential properties throughout the Bay Area, Washington, the greater Los Angeles area, San Diego and Texas. While Bay Area representatives didn’t respond to SFGATE’s questions about specific development plans at OCM, its website shows that it is planning on building a 3 million-square-foot office and retail space right where the modest boat community is located. The five-phase, 50-acre project, Kilroy Oyster Point, boasts plans to erect a dozen buildings including an “urban village” with an outdoor meeting space and amphitheater, conference center and “amenity building.”

“As a part of our planning for the neighborhood, we are currently re-evaluating the long-term use of the marina and intend to terminate all OCM leases on October 15, 2022,” the notice reportedly said. “We will not be providing return rights of any kind to existing tenants of OCM.”

Meanwhile, the “liveaboard” residents—all of whom are reportedly on fixed incomes—must leave by then or face eviction. Even though Kilroy offered a $10,000 relocation payment to those who sign the agreement within two weeks, longtime OCM resident Matt Klein and his neighbor, Lucia Lachmayr, told the outlet that it’s still “devastating” to the community.

“We are going to be left homeless,” Klein told KPIX. “We were given a very, very swift notice after very little warning.”

“It’s a huge, not just an endeavor, but it’s a life change for people who have been here for decades,” Lachmayr told the station. “It’s basically saying, here, go somewhere far, far away, and just uproot your life.”

The city of South San Francisco is reportedly asking Kilroy to accommodate the boat residents by extending their time to leave, if needed. In response, a Kilroy spokesperson issued the following written statement to SFGATE:

“As the Oyster Point development moves forward, we are re-evaluating the long-term use of the marina. As a result, we will be requiring existing boat owners to relocate,” it says.

“We understand the uncertainty that these changes will introduce to our boat owners, which is why we are working with them to make their transition as painless as possible. We are providing all boat owners with four months to prepare for their next move, while offering We will continue to offer our support to these boat owners throughout this process and look forward to working with them collaboratively as we prepare for the next phase of Oyster Point.”

KPIX says that 11 out of 14 residents have accepted the $10,000 and the deadline to accept has been extended to July 31. 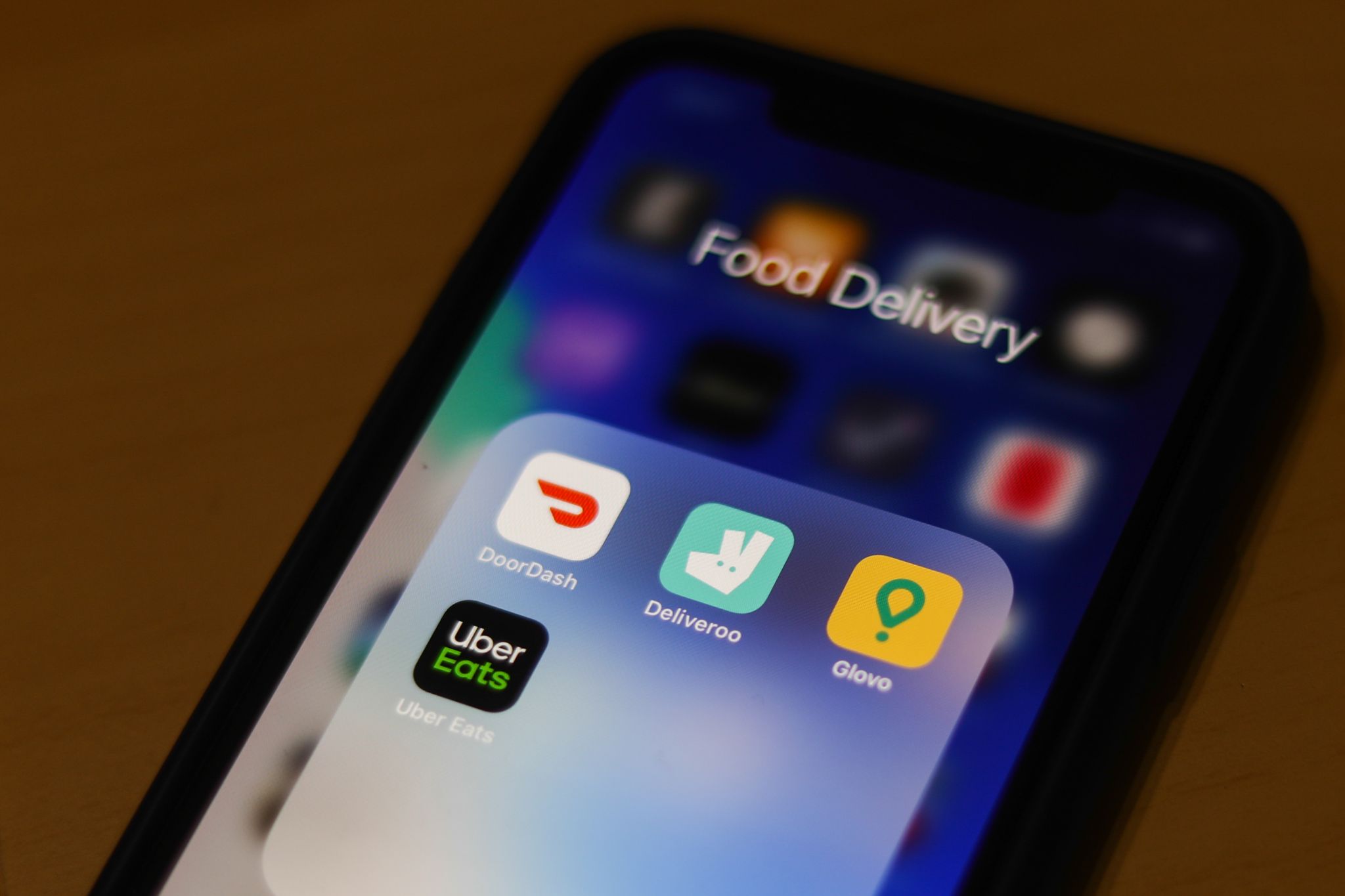 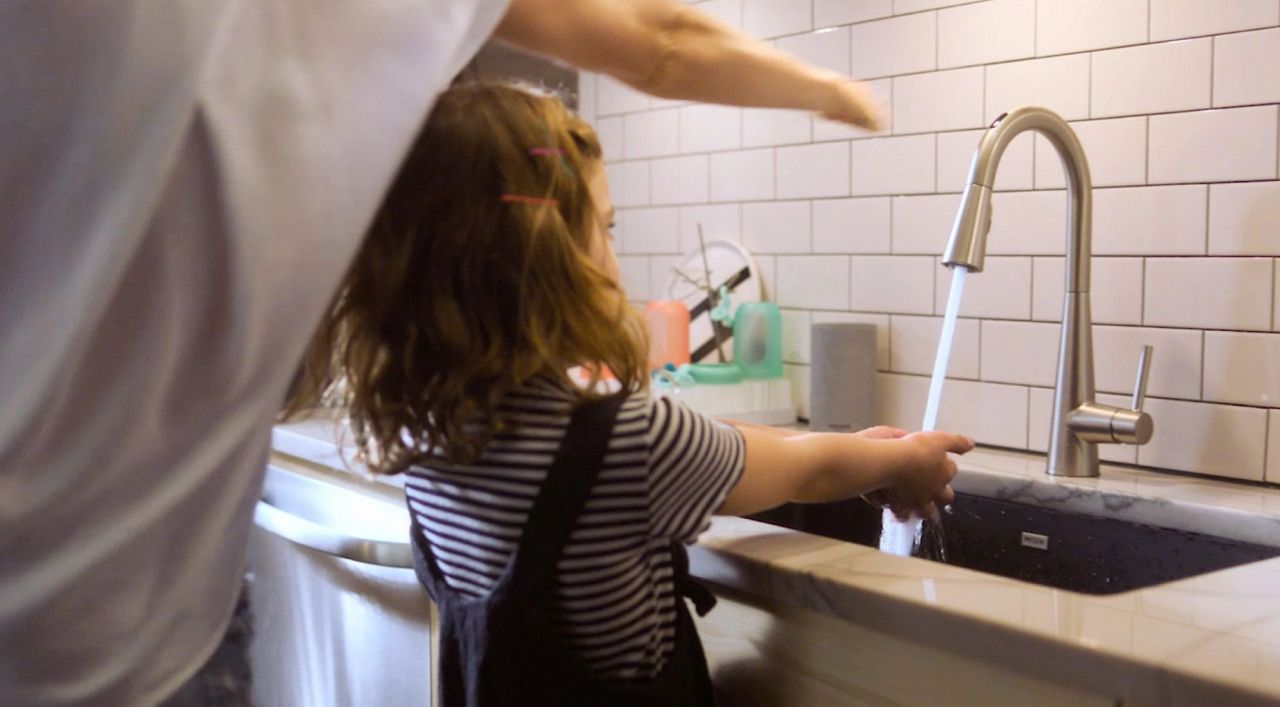