SAN FRANCISCO – A 3.6 magnitude earthquake shook the San Francisco Bay Area on the last day of 2020.

According to the US Geological Survey, the offshore quake occurred at 5:40 a.m. on Thursday a few miles west of San Francisco at a depth of about 14 kilometers.

The agency’s website displays thousands of reports from people who said they felt the earthquake. Many of them used social media to say it woke them up or represented a fitting end to 2020.

Bay Area news broadcaster KGO-TV reported that there were no reports of damage or injury.

This story has been corrected to show that the earthquake was west of San Francisco rather than east of the city. 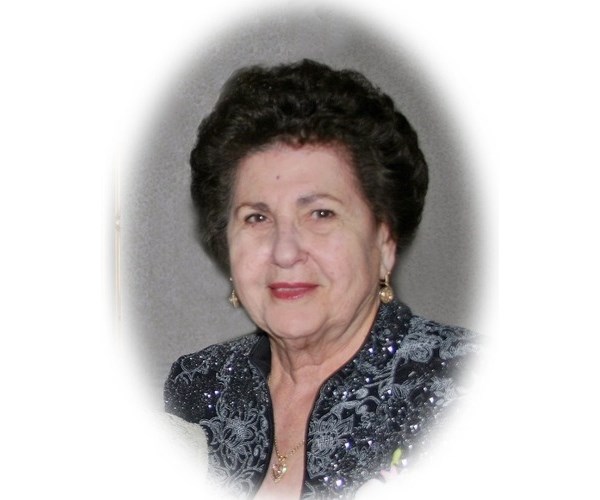 This San Francisco house is the costliest ever offered in its neighborhood. Are you able to guess the sale worth?