Friends and coworkers are raising money on behalf of the family of a west county stabbing victim to pay for the transportation of his body to Mexico.

Francisco Marcelo Olivera Arellanes was killed on March 23 at a home in the Guerneville area on Old Cazadero Road. His friends and relatives have launched a fundraiser on gofundme.com to benefit his family.

Loved ones want funeral services and burial to take place in Mexico where his mother and two children live.

The 31-year-old was a handyman and gardener for River to Coast Children’s Services, a Guerneville-based organization serving west Sonoma County child care providers, families and communities.

“He was a hard worker,” she said. “He had this contagious laugh, which was super bubbly.”

Around 9 pm March 23, Sonoma County dispatchers received reports that a vehicle had been driven into a home and that someone inside the home was dead.

Sonoma County sheriff’s deputies performed CPR on Olivera Arellanes, who was the person inside the home. He’d been stabbed at least once, officials said, and was pronounced dead at a local hospital.

Investigators say Guerneville resident Drake Myhre, 24, attacked him, then fled and later stabbed another person 7 miles away on River Drive near Forestville. That person survived.

Authorities found Myhre’s body on rocky ground below the Highway 116 bridge over the Russian River in Guerneville. His death is considered an “apparent suicide,” according to the Sheriff’s Office.

Friends of Myhre’s, contacted by The Press Democrat, declined to comment.

Investigators say Myhre and the second victim knew each other but they haven’t identified a connection to Olivera Arellanes.

According to his colleagues, Olivera Arellanes worked around the Guerneville area with his brother, Rey. They were known as the “dynamic duo,” Avila said.

In the gofundme.com profile, organizers wrote that, “He wanted to be like his big brother and they share a unique relationship like no other. They had big plans for their future, for their families and for the community surrounding them.”

Olivera Arellanes often played soccer at the Guerneville Elementary school and was known for his willingness to help others under any and all circumstances.

You can reach Staff Writer Colin Atagi at colin.atagi@pressdemocrat.com. On Twitter @colin_atagi 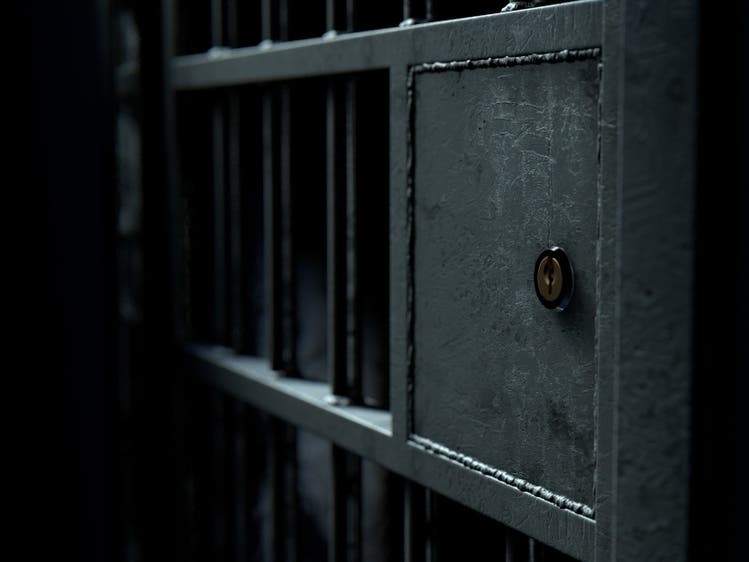 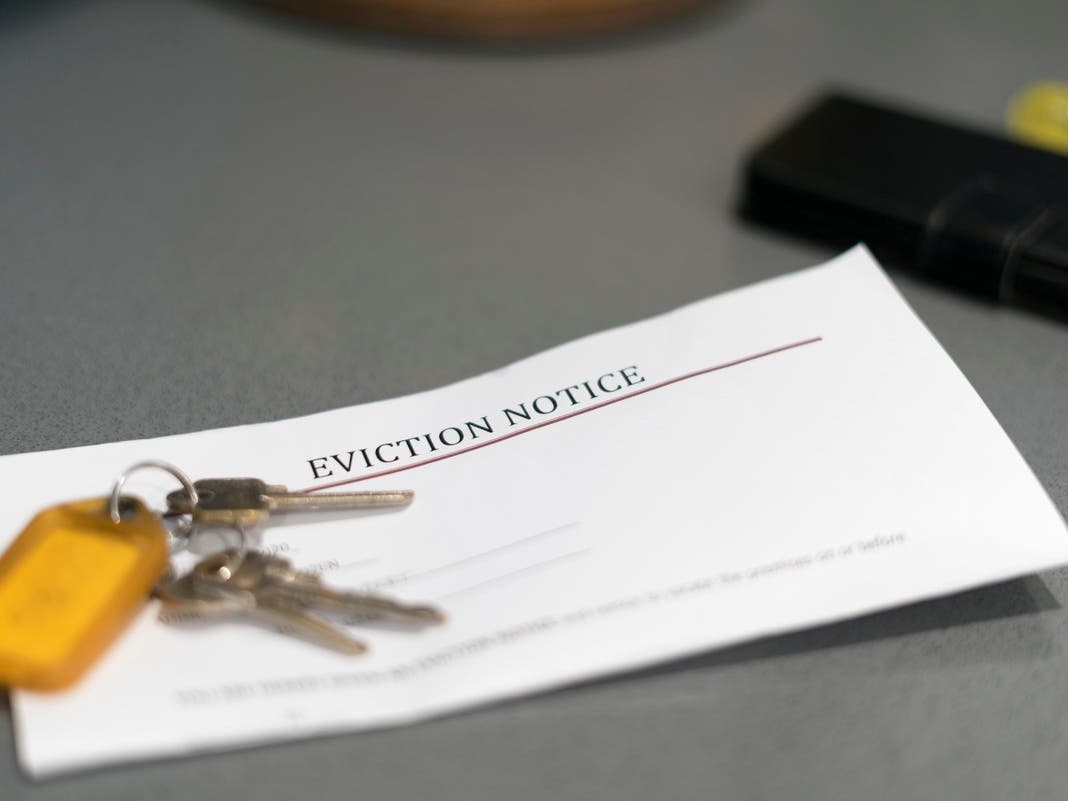