San Francisco International Airport officials sent a letter to Millbrae officials back in January expressing concerns about a proposal to allow biotech companies to occupy commercial developments in the area-specific plan for the Millbrae station.

Airport officials alleged that their presence on the flight path of a popular airport could increase the risk for local residents in the event of a plane crash, as biotech companies routinely work with hazardous materials.

“The city should carefully examine the health, safety and well-being of its citizens in the event of an airplane accident,” said the letter signed by Nupur Sinha, acting airport planning director.

In January of this year, the council passed a resolution to overturn C / CAG’s decision that the Millbrae Station Area Specific Plan or the MSASP changes for Biosafety Level 2 Uses in the SFO Airport Land Use Compatibility Plan or ALUCP Safety Zone 2 were inconsistent the transit-oriented development or TOD zone. It also adopted a resolution amending the MSASP to allow these uses.

Biosafety Level 2 includes clinical, diagnostic, educational, and other laboratories that work with medium-risk indigenous pathogens that are already present in the community, such as influenza, HIV, Lyme disease, and salmonella.

“The diseases at this level are diseases that already exist in the environment. This does not mean that no precautions can be taken. And all of this can be worked into the actual plans of the buildings themselves. So it is quite possible to keep things under control, ”said Mayor Ann Schneider.

She is optimistic about the future and eager to see how it will help the city thrive.

“When you’re a company like Biotech, a lot of your employees need to be on site. And that means these employees eat in local restaurants and hopefully shop locally. Diversifying our business premises is good for Millbrae, ”she said.

The city will initiate a 45-day review period by first submitting the letter of intent to the ALUCP and Caltrans Aeronautics departments to review the override. ALUCP and Caltrans have 30 days to respond and then the Council will take final action at a public hearing to override the final results in September. 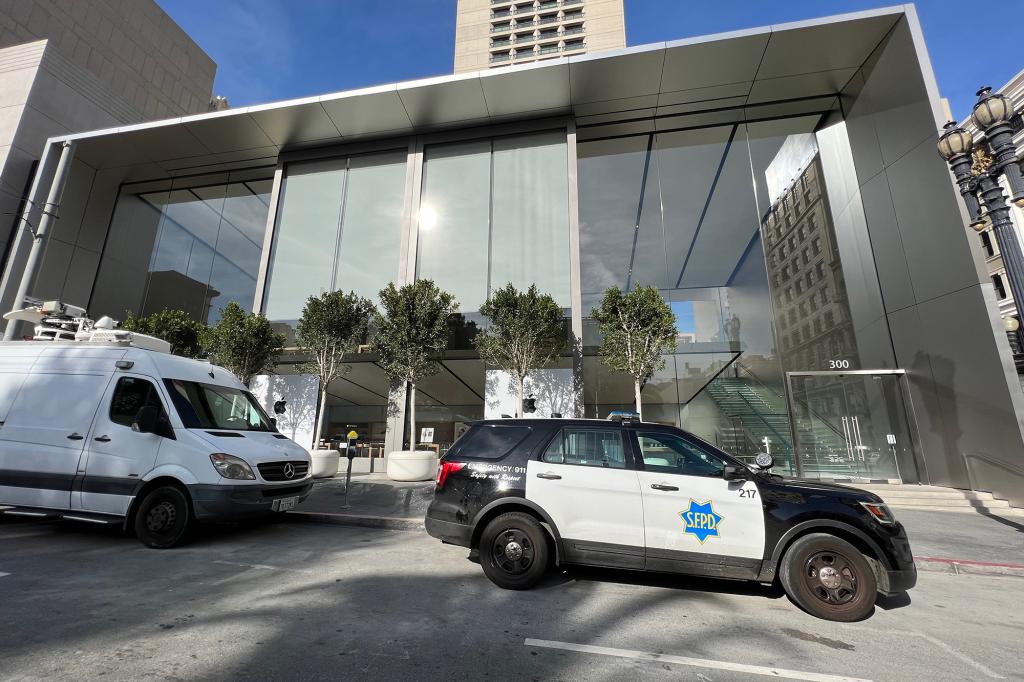 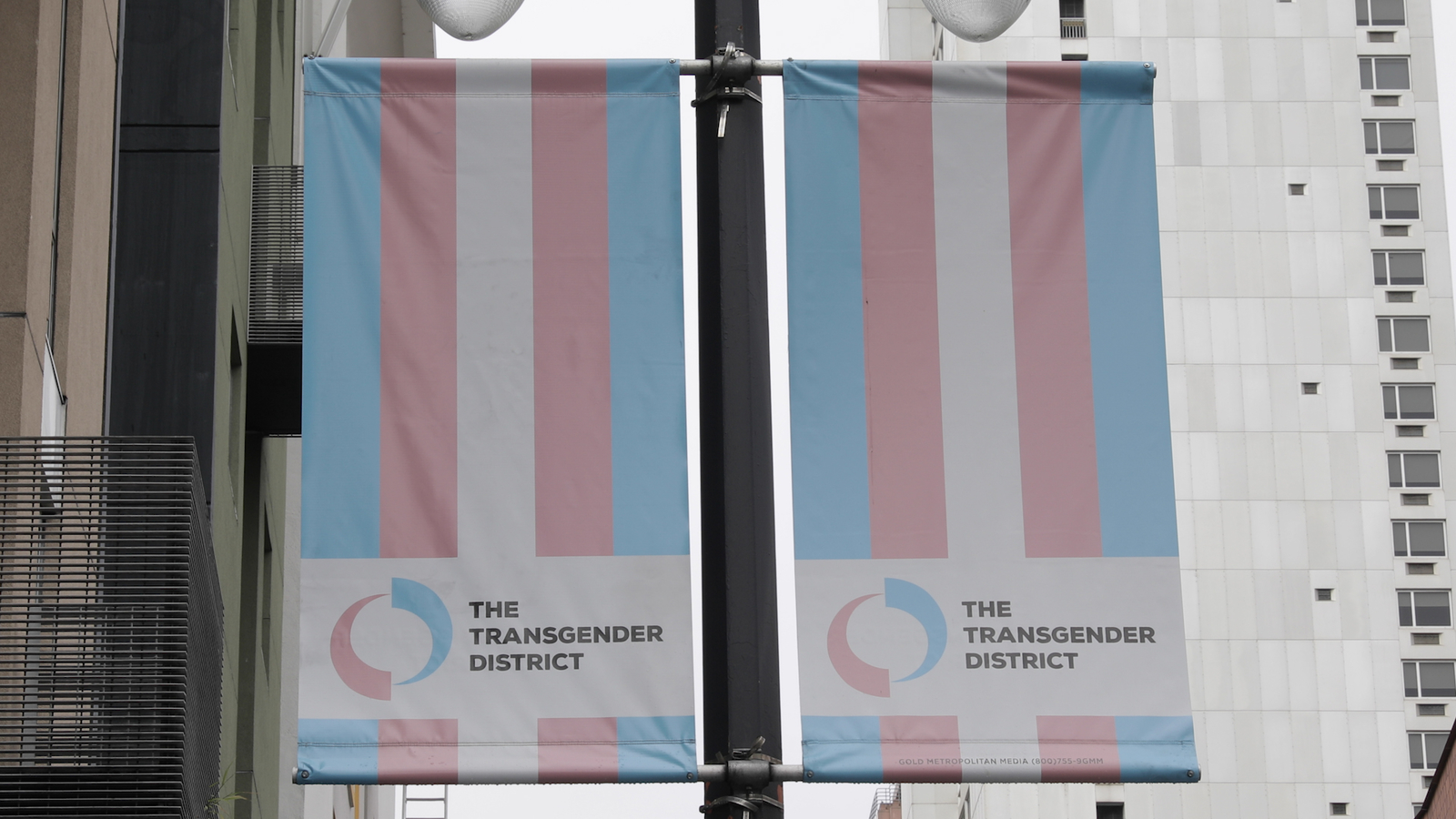