Can Hollywood Fix Itself? Has that happened yet? Let’s go to the cinema together and find out.

It has to be my local everyman – a posh chain that broadcasts many productions live from the National Theater and sells yogurt-coated nuts instead of minstrels. Might not be your thing. On the plus side, you can get a cup of tea too. It has to be this place because the journey has already taken place.

I want you to join me on my trip that I took last week to see Molly’s Game. The experience was complicated and generated unexpectedly intense thoughts on the current issue of women in Hollywood, and I would like to discuss it with a larger group. As my chimney sweep friend said, “Let’s have a mass debate!”

The sweep was actually in my cinema. He and I have been hosting a weekly game of poker for nearly 20 years, so you can imagine why we might be interested in this biopic of Molly Bloom, who played high-stakes games in New York and Los Angeles. The sweep loved her book. I found the font too small. So we were both excited in our own different ways when Aaron Sorkin announced a movie version.

Take into account that my own poker memoir, For Richer For Poorer: Confessions of a Player, had been “under option” for five years without anyone figuring out how to film it, and I was so interested in watching Molly’s Game that I could hardly sleep at night. Though maybe that was just the sound of my teeth grinding.

I watched it with the chimney sweep so that we could have fun hours afterwards discussing poker and the accuracy of its portrayal. Knowing it couldn’t be better than The Cincinnati Kid or worse than Runner Runner, we stuffed our smuggled minstrels into a backpack and rushed inside.

Before the main feature, there were two refreshing – even exhilarating – trailers. One was for The Post (which just opened), in which Meryl Streep plays the acclaimed 1970s newspaper publisher Katharine Graham in her battle against widespread government corruption.

The other was for I, Tonya, which opens in February, about controversial figure skater Tonya Harding, played with defiant defiance by Margot Robbie, and her mother, played with wild comedy by Allison Janney (“I made you a champion, when I know that you I hate myself for it, that’s the sacrifice a mother makes. ”…) Even in the promo, mother and daughter managed to be both unappealing and likeable at the same time. Historically, women are only allowed to be one or the other in most films. Interesting.

And these two trailers were in the lead up to a movie about Molly Bloom: a clever, determined, greedy ex-world ski champion who hosted an illegal game of poker! Neither a sweet girl who runs a pastry shop in a romantic comedy nor a crazy, wise cracking friend; not a steadfast / scared woman in a thriller; not a brave virgin in a horror movie; a really strange and uncategorizable person.

I was really excited. At home on TV we saw Feud: Bette and Joan on BBC iPlayer, a cheerful series that enjoys all the nuances of reminding Joan Crawford and Bette Davis of a Hollywood where “everything was written for women was broken down into three categories – ingenues, mothers or gorgons, ”when the roles of Crawford and Davis on the 21st show.

With the Graham and Harding trailers and the promise of Molly’s Game, which happens to be hot on the heels of the Golden Globes protests, it all felt like a real change in the type of stories that are told.

Whether you think it matters or not – and maybe it doesn’t – there has been an ongoing problem with how women are portrayed on screen before you even got the strange idea that it is such an honor to embody a lame and hackneyed “ingenuity” that actresses can hardly complain about one or the other rape while waiting in line.

On British television and radio – while it’s embarrassing how little power or equality female performers remain – at least no one argues that you shouldn’t mind if you want to be one of them if people jerk you off.

By the time Jessica Chastain flew onto the screen in the whimsical, multidimensional figure of Molly Bloom, her own golden spheres of healthy splendor, I was already full of hope and optimism for a more interesting and realistic world.

And it’s a great movie! Great performances, great dialogues, great portrait of a modern poker landscape. I loved it and recognized it.

And then Molly Bloom was beaten up. Just when I was feeling very excited and happy: punch, punch, scream, bleeding. I mean zzzzzzzzz.

It’s an important part of Molly’s real story, of course. But did we have to look at it in such detail? Could the attack have been portrayed with metaphors or sounds? With something weird, surprising, new or imaginative?

Whether it could or not, it wasn’t. The attack went on and on. Fists in the face. Boots to the belly. Beautiful, proud Molly helpless on the floor. It definitely showed her. And we all have to watch.

What instinct does this play on? For whom is that? I love the movie, but I really hated that section. Will we ever get away from shiny, sexy violence?

But maybe I’m wrong. Was it actually a good and honest way of showing the terrible truth about what happens to women? Maybe that was it.

After the beating, Molly strips and takes a long and painful shower. As always in front of the camera. She doesn’t just stay shocked where she is. Or go to a safe place. Or grind under the covers. Or sit with your back to the door and make sure it is locked. Nope. Kit out and under water. 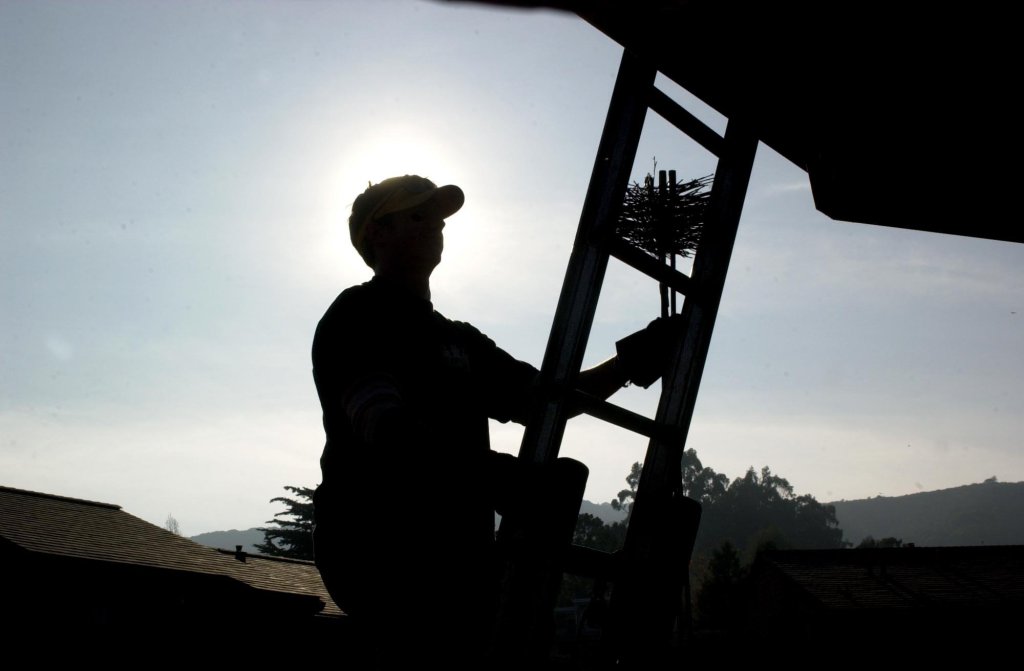 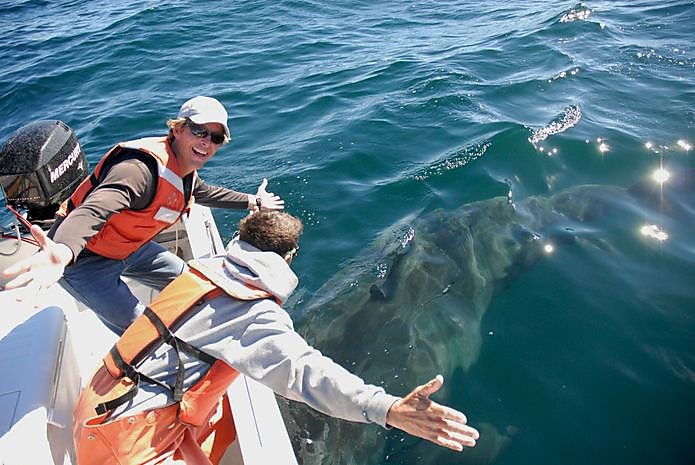 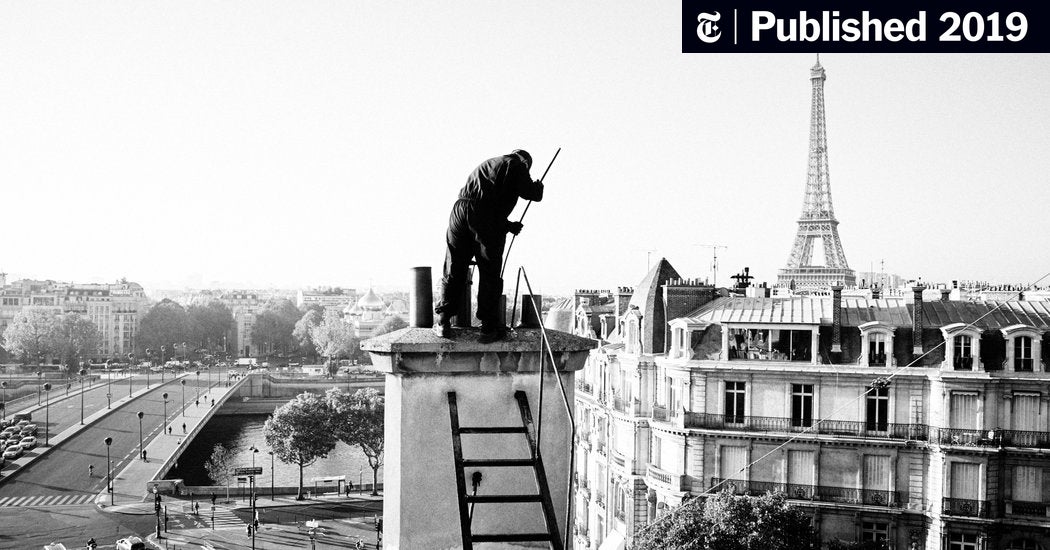 The Disappearing Chimney Sweeps of Paris 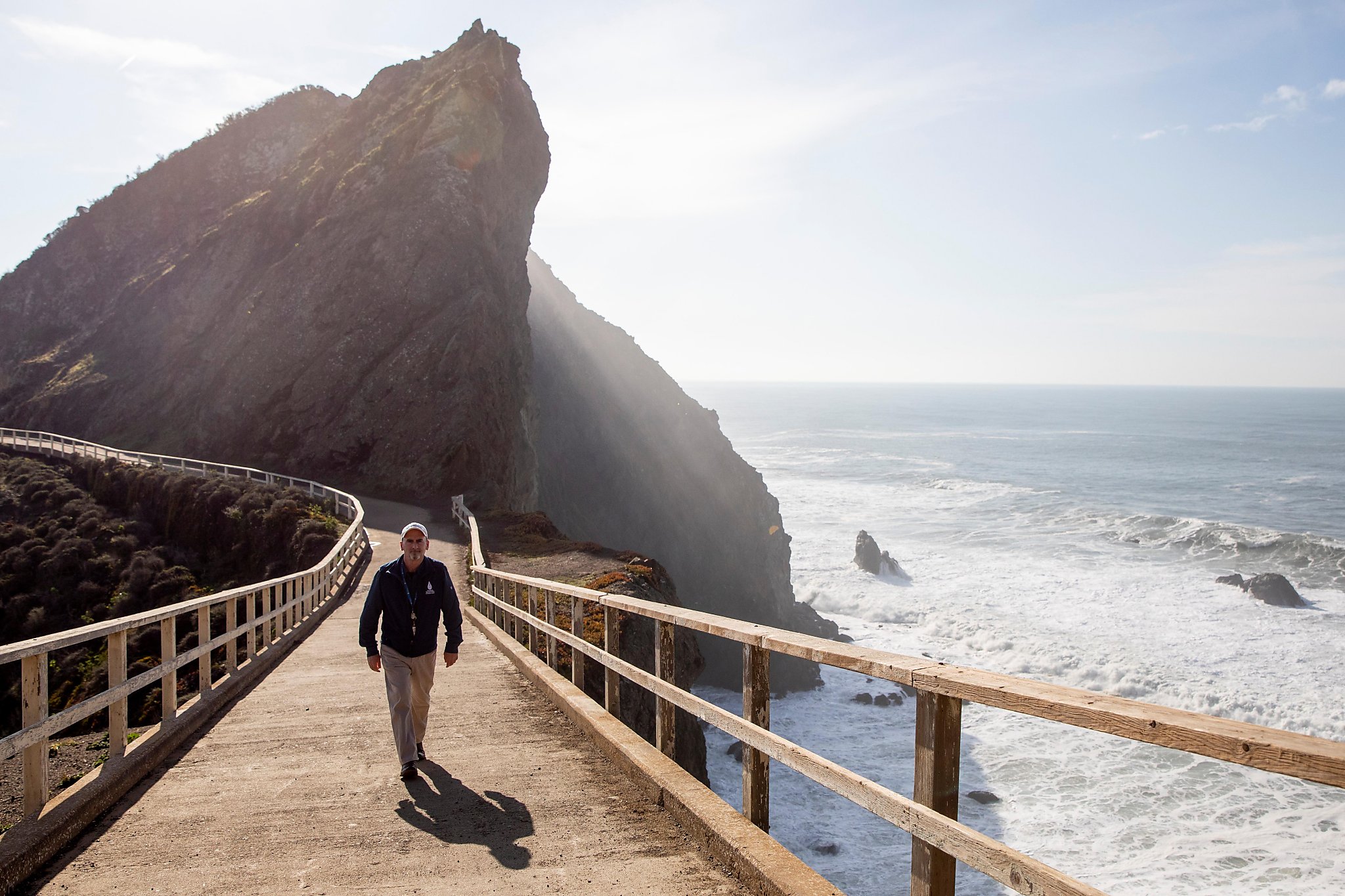