MORGAN COUNTY, Ala. (WHNT) — A Morgan County woman’s dream quickly turned into a nightmare after giving over $44,000 to a home repairman who she trusted with the job.

Kimberly Lang says Johnny Ray Jordan and his company, J&J Construction, took her money and never return to do the job but he’s no stranger to this type of scam. He was arrested and served time in jail for home fraud back in 2020.

Lang says that Jordan and J&J Construction stole their money by never coming back to finish the job that they hired him to do back in October. She is disabled and needed a ramp deck along with other home repairs. She gave a down payment to J&J, or at least she thought it was J&J according to his website. He never returned to finish the work.

“It is so easy for him to go get licensed under different business names,” Lang continued. “He’s done that and he has a history of this. He needs to be to a stop. He needs to be stopped.”

Several people have come forward in the past week to complain about being scammed by Jordan. Jen Chevallier and her husband of Huntsville handed J&J $18,000 dollars of their money. They found out who he was but not before he destroyed their home.

“We told Johnny Jordan that we have an attorney and we will utilize that attorney if he didn’t give us a portion of the money back,” said Jen Chevallier. Jordan returned 12,000 dollars of their money.

“We believe it would have been much worse had we not taken the action that we did,” Chevallier stated.

But Kimberly Lang wasn’t so fortunate.

“I can follow a complaint in small claims, but I cannot have him arrested for what he did,” Lang concluded. “As far as seeing my money is small claims that is very slim.”

News 19 checked the license number on one of the J&J invoices with the Alabama Home Builder’s Association and they say that number they say is invalid. Johnny Ray Jordan has had multiple arrest warrants issued in the past 30 years for fraud. 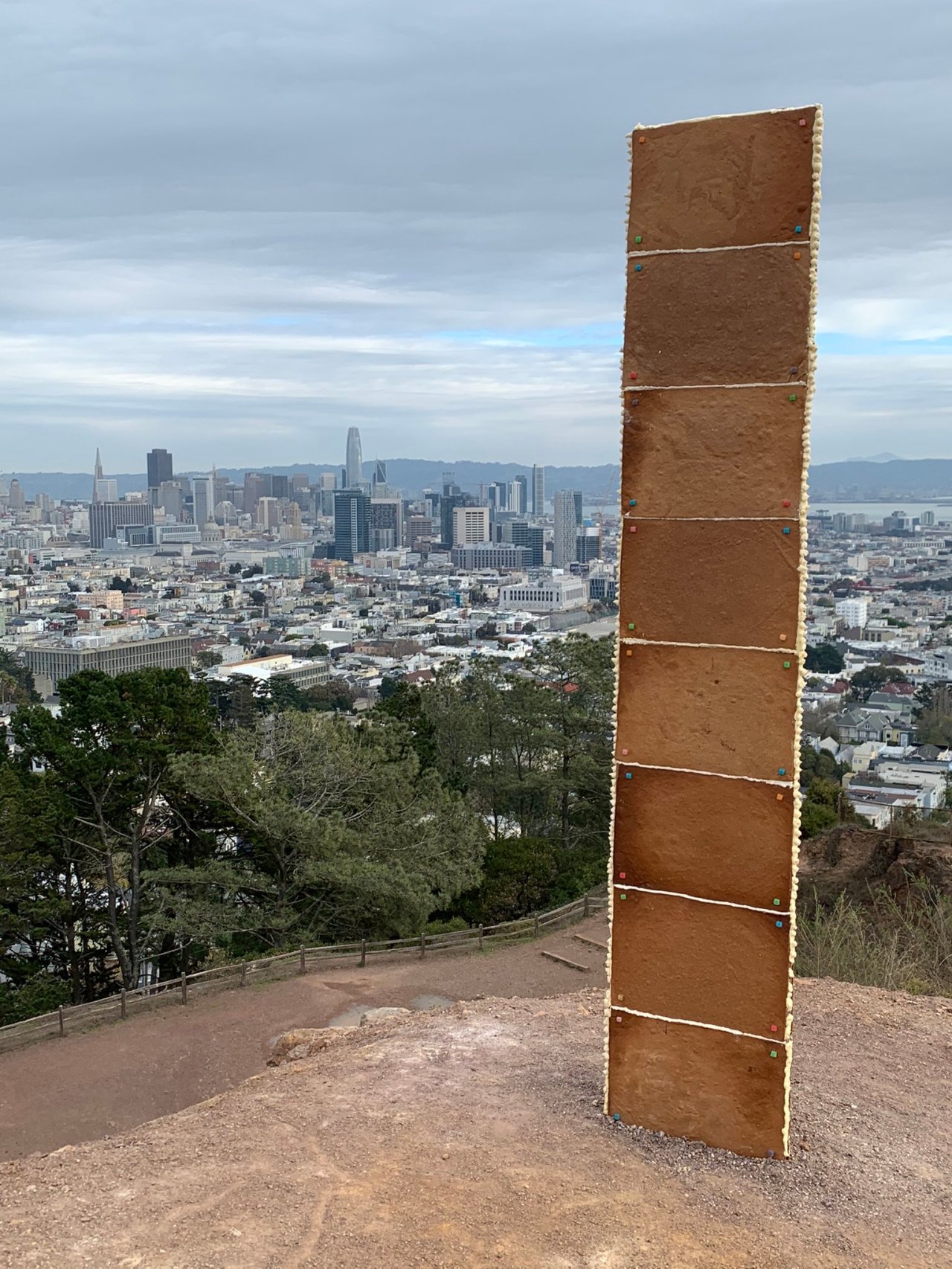