After premiering at the New York Film Festival in 1979, this powerful documentary about one of the most dramatic periods in American labor history has been newly restored.

The Wobblies (1979), directed by Stewart Bird and Deborah Shaffer.

Looking for a way to celebrate May Day now that mass demonstrations no longer seem to be in style? The Wobblies might be a good place to start. Directed by Stewart Bird and Deborah Shaffer, it’s been given a full 4k restoration more than 40 years after it came out, and it’s opening up across the country just in time for International Workers’ Day. Although some might be inclined to dismiss it as an exercise in leftwing nostalgia – I confess I was part of that group – it’s in fact a powerful look at one of the most dramatic periods in American labor history. It features people like Roger Baldwin, a leftwing firebrand in his day who went on to found the American Civil Liberties Union, and a dozen or so lesser-known souls declaiming passionately about events in their youth.

The story they tell is about a vast upwelling of class conflict that is now largely forgotten. It takes us back more than a century to the days when America was the economic wonder of the world, an industrial colossus outproducing Britain, France, and Germany combined. To run its mines and mills, it was bringing in 15 million people a year, mostly from southern and eastern Europe. But considering that the country had nothing by way of welfare, unemployment insurance, labor law, or workplace regulations, immigrants who could barely speak English were at the mercy of one of the most rapacious business classes the world had ever seen. A coal-mine owner summed up the prevailing attitude in 1902 when he declared that “the rights and interests of the laboring men will be protected and cared for – not by the labor agitators, but by the Christian men to whom God in his infinite wisdom has given control of the property interests of this country.”

With God on the side of the bosses, whispering the word “strike” was blasphemous.

It was into this breach that the Industrial Workers of the World, better known as the Wobblies, stepped in 1905. In contrast to the frankly racist American Federation of Labor, a collection of elite craft unions run by the cigar-chomping Samuel Gompers, the IWW organized entire industries from the bottom up without regard to color, ethnicity, or gender. “The working class and the employing class have nothing in common,” the Wobbly constitution declared. “…Between these two classes a struggle must go on until all the toilers come together on the political, as well as on the industrial field, and take and hold that which they produce by their labor through an economic organization of the working class.” All the toilets, that is, not merely those who were white, male, native-born, and in possession of certain high-value skills.

Mass strikes erupted from the textile mills of Massachusetts to the logging camps of the Pacific Northwest. The times were not gentle. The Wobblies shows police cracking heads and blasting away with guns. One nonagenarian recounts an astonishing incident in Bisbee, Arizona, in July 1917 when the local sheriff deputized a mob of 2,000 vigilantes at the behest of the Phelps Dodge Corporation, loaded more than a thousand striking copper miners onto a freight train, transported them 200 miles into neighboring New Mexico, and then dumped them off in the middle of the desert. “There were machinegun,” the woman – unidentified, unfortunately – recalls in an Italian accent undiminished by age. “They were gonna shoot if anybody gonna jump from train.”

“1,270-some men,” she adds, “in boxcars – boxcars – like cattle! And then they take them down … to Columbus, New Mexico, without water, without anything.”

“Conditions became worse and worse,” recalls a veteran of an IWW strike in Paterson, New Jersey, the center at the time of the US silk industry. “And there was only one thing to do. You either had to just stop living or become a rebel. And that is when the IWW came in.”

“Agitators, a bunch of agitators are in Paterson,” another woman says. “Agitators! I used to get mad. I said, ‘they’re not agitating us, they just telling us the truth.’” When 300 Wobblies took the ferry from Seattle to the town of Everett, 30 miles up the Washington coast, to support a strike by local lumber workers, hundreds of vigilantes met them at the dock and opened fire. At least five were killed. “I don’t know how many they shot,” another ex-Wobbly recounts. “Nobody knows. Lots of them went overboard, some jumped, some fell…it was terrible.”

That was in 1916. The next year saw worse as the US entered the war and newspaper headlines blared that the Wobblies were in league with the Kaiser. Repression was massive. The Russian Revolution meanwhile ended up splitting the IWW from within. After all, the Wobbly preamble, true to the union’s anarcho-syndicalist roots, had called on workers to avoid “affiliation with any political party.” Yet the Bolsheviks were a vanguard party par excellence. Lumber camps resounded with debate. “They had terrific arguments in the bunkhouses,” a veteran remembers. “The chairman, he’d get up and open the meeting and … he’d say, ‘Gather round here, fellow workers, we’ve got a goddamn revolution to talk about.’” The next year, 101 Wobblies received sentences of up to 20 years each after being found guilty of preventing the draft, encouraging desertion, and labor intimidation in a mass trial in federal court in Chicago. Membership recovered in the early ’20s, but the overall trajectory was clearly downwards.

The Wobblies is moving and intense, so it’s good to have it back after all these years. But the restoration is not without its poignant side. It would be easy to say that the movie is a reminder that such struggles are never-ending and that we’re all indebted to an earlier generation of rebels for putting their lives on the line. But decades later, we’re left with the uneasy feeling that despite such efforts, conditions have gotten worse, ie more atomized, more commodified, more fractious, and more discouraged. It’s not merely that today’s conditions are more complicated, but that society is losing ground. The Wobblies is not a feel-good movie, and that’s entirely to its credit.

Daniel Lazare is the author of The Frozen Republic and other books about the US Constitution and US policy. He has written for a wide variety of publications including Harper’s and the London Review of Books. He currently writes regularly for the Weekly Worker, a socialist newspaper in London. 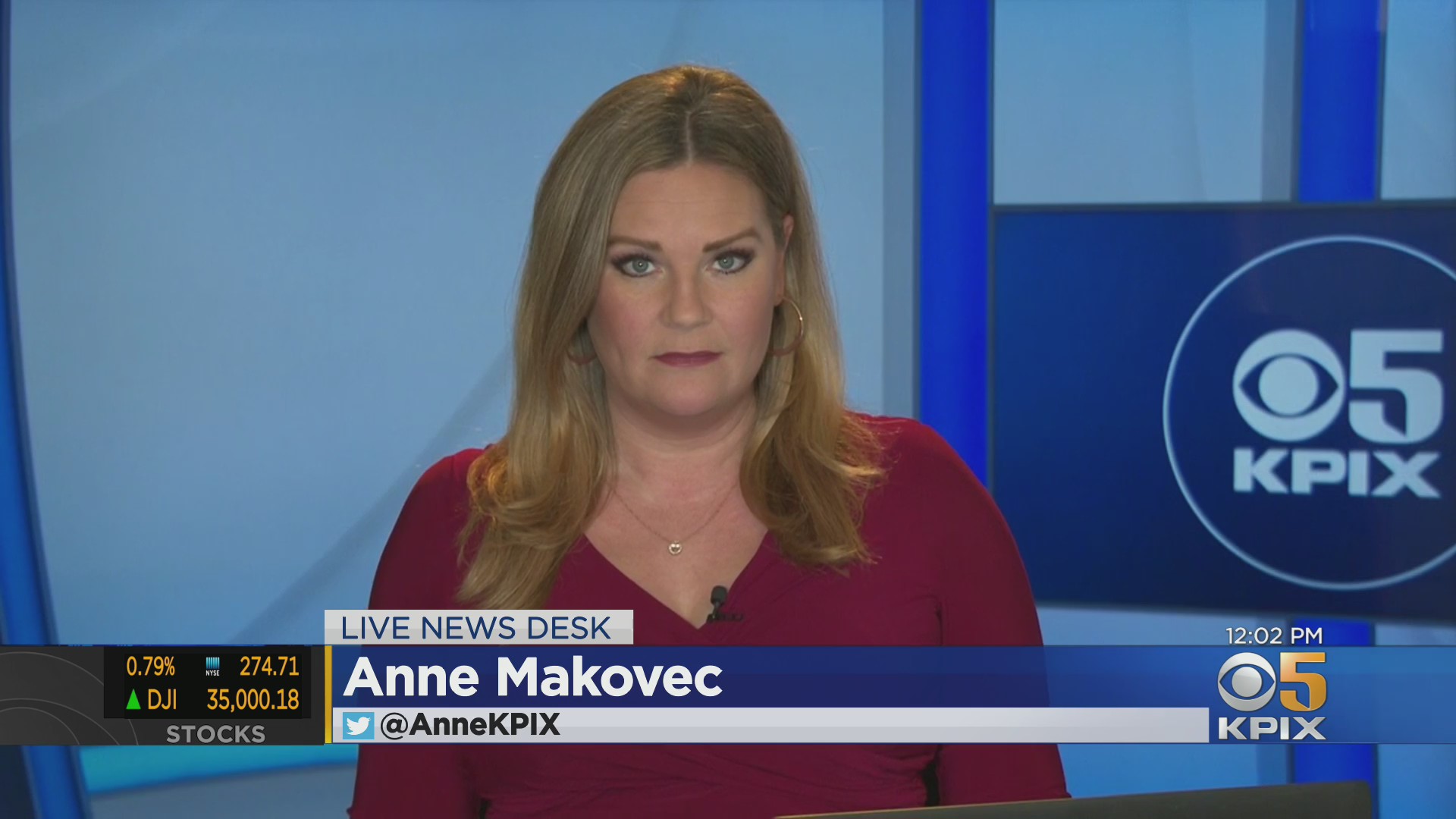 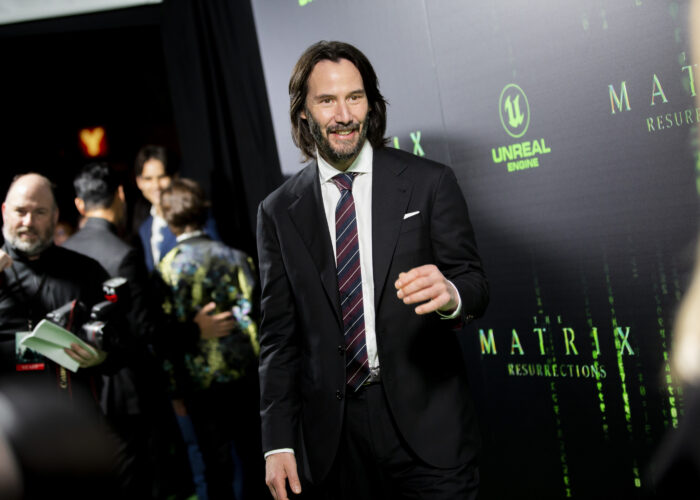 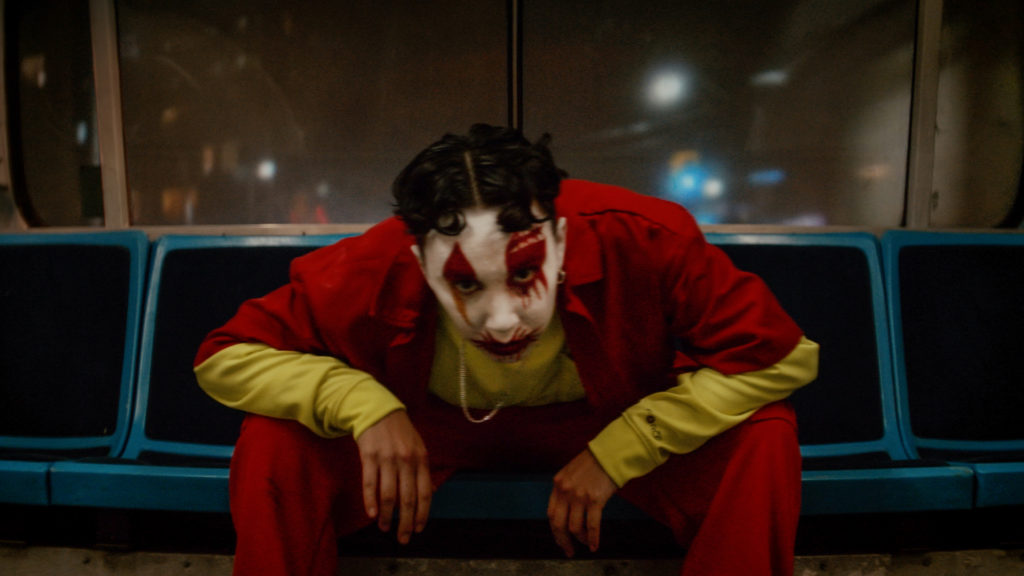