“The day is beautiful,” said James Oey, standing with his two children. “It was nice and sunny. We started at City Hall and marched through downtown San Francisco. “

The group marching down Market Street was noisy and generally quite young. Not far away, in the squares of Portsmouth and St. Mary, were two other crowds, not quite as loud, decidedly older.

“It’s really heartbreaking to see all of the seniors here,” said Jasmine Chin. “Usually it’s a younger crowd when we go about such things.”

“It just shows that as a community they are concerned about themselves and want a voice,” added Priscilla Liu. “They haven’t had a voice in so long, it’s moving to see them all come together.”

And that was the second part of the day when all the groups came together for an intergenerational rally against hatred in Union Square.

“I brought my children with me,” said Allen Hui. “It’s really not about which generation, it’s about all generations. If we don’t do anything now, my grandchildren would probably regret it if I didn’t do anything. “

The organizers say that at the time of the complete assembly, their crowd was 3,000 people. Those who came to the march said it was a call to action for all.

“Just put an end to it,” said Jaihui Li. “Everyone has to be careful. Take care of the elderly. If they need help, keep your hands out to help them. “

There was another message on Saturday. This is a community that feels targeted and no longer accepts.

“Right now,” a spokesman shouted to the crowd, “it’s time to fight back!” 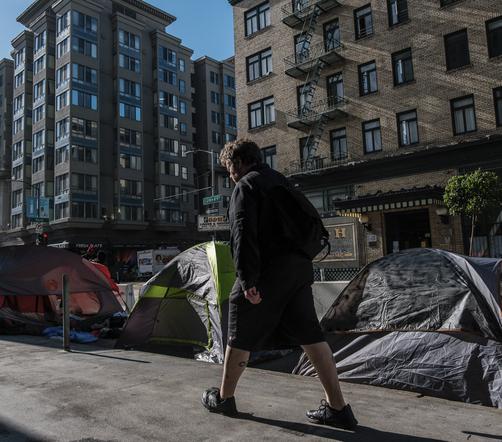 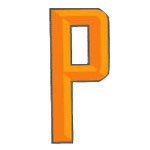 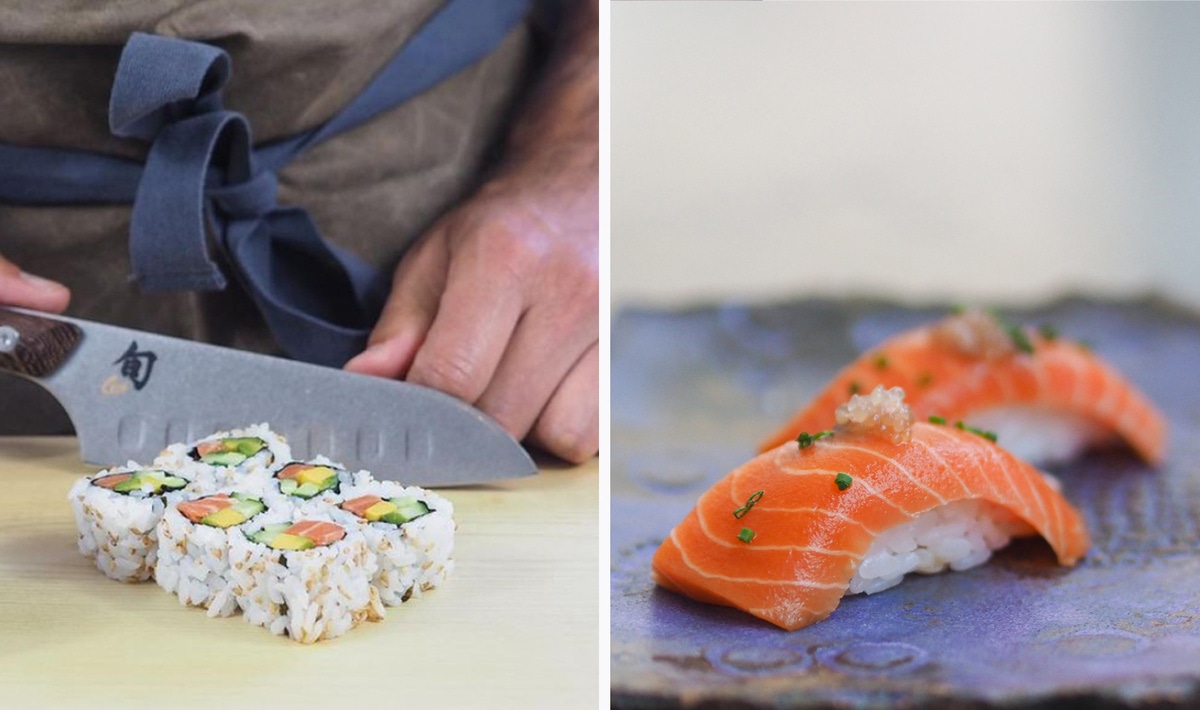