OAKLAND (CBS SF) — The Oakland Education Association on Sunday announced it was planning a one-day teacher strike this Friday over planned permanent school closures and what the group called “unfair labor practices.”

The official Oakland Education Association Twitter account posted information about the strike Sunday afternoon. In addition to pickets outside of Oakland Unified School District schools starting at 6:30 am on Friday, April 29, the post said there would also be an OEA block party at the Lake Amphitheater.

“OEA is launching a new contract campaign for safe and racially just community schools for all Oakland students!” the message read. The organization is pushing to garner support as they negotiate their next three-year contract with the district.

For months, the OEA — along with Oakland Unified parents and students — have been protesting planned closures approved by district officials earlier this year.

Oakland Unified issued a letter in response to the strike announcement later Sunday afternoon. It read in part:

“The purported basis for this potential strike is in protest over the consolidation of district schools. If this is correct, we demand that OEA immediately cease and desist from moving forward with this strike.

There is no legal basis for any concerted activity that would justify a strike or refusal to perform services benefiting District students. OEA is strongly encouraged to consult with its legal counsel before counting any votes, before announcing any results, and especially before taking any actual action. To be clear, any strike, other withholding of unit member services, or other concerted activity that disrupts the education of District students would be unlawful and an unfair labor practice, a violation of the current collective bargaining agreement between the District and OEA, and a
violation of the EERA.

More importantly, the impact on students would be significant. In light of the lost instruction due to the pandemic, OEA and OUSD worked hard together to ensure that in-person instruction was the norm for this school year. Even the threat of again depriving students of instruction, let alone an actual deprivation, especially without legal justification, will only further hurt students.”

Oakland teachers have also been calling for improved COVID safety protocols and funding since last fall. 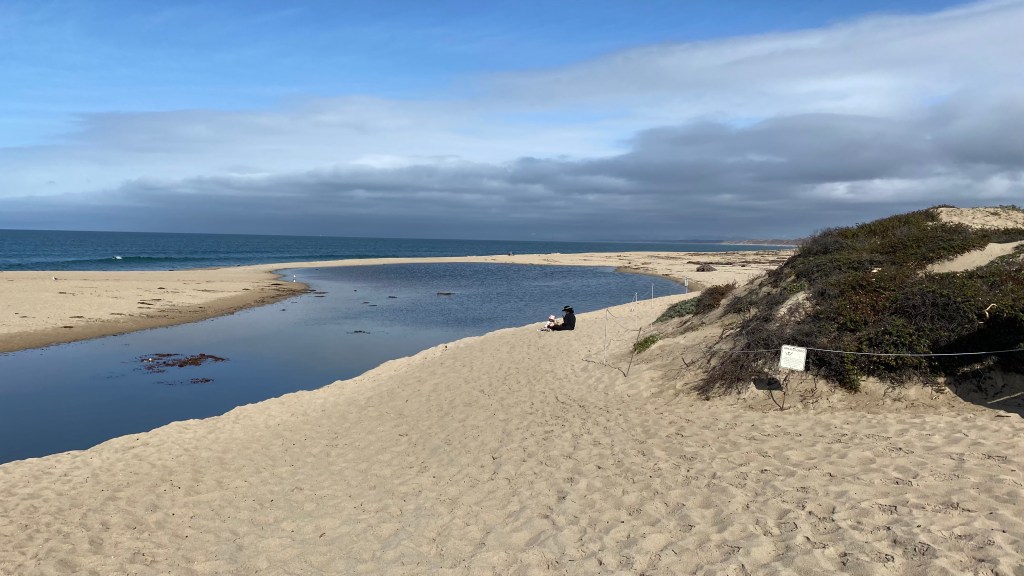 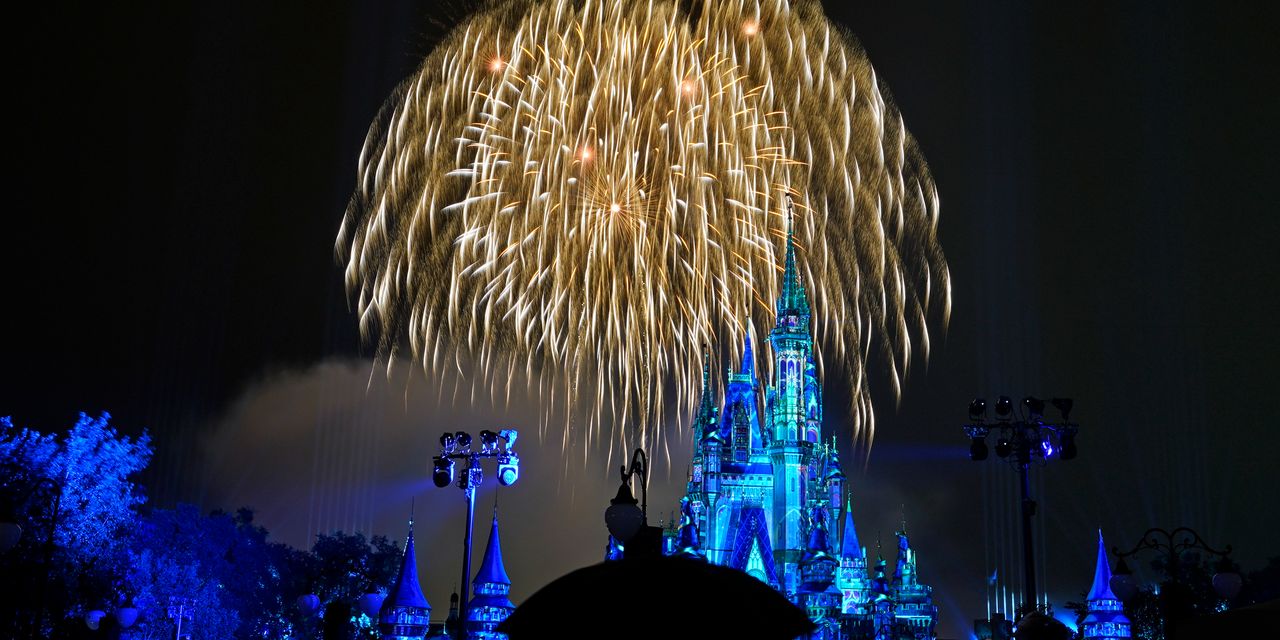 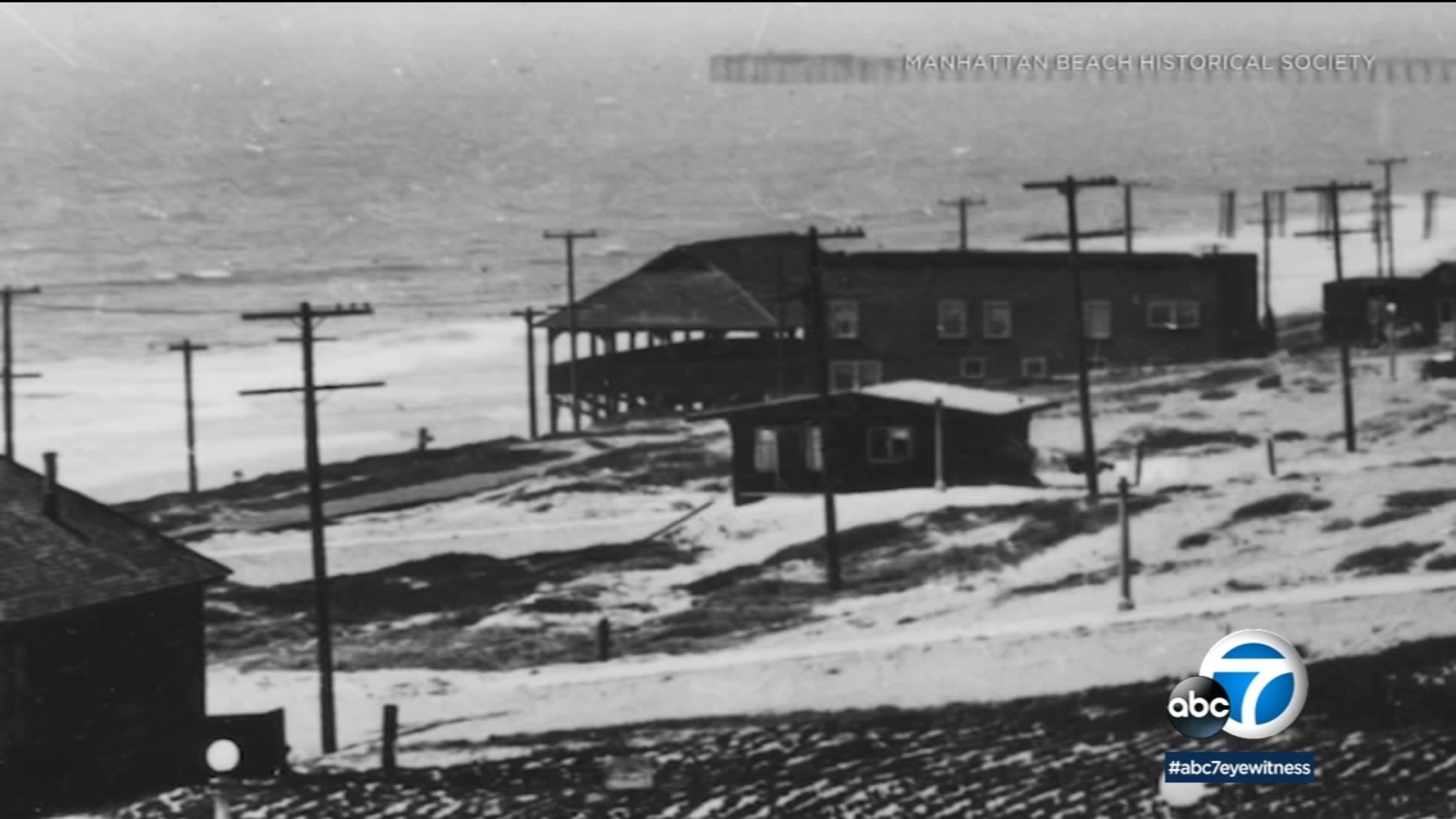