Kellerman died of heart failure at her home in the Woodland Hills section of Los Angeles, her manager and publicist Alan Eichler said. she was 84

Kellerman had a career of more than 60 years in film and television. She played a college professor who was returning student Rodney Dangerfield’s love interest in the 1986 comedy “Back to School.” And she was a regular in Altman’s films, appearing in 1970’s “Brewster McCloud,” 1992’s “The Player” and 1994’s “Ready to Wear.”

But she would always be best known for playing Major Houlihan, a straitlaced, by-the-book Army nurse who is tormented by rowdy doctors during the Korean War in the army comedy “MASH.”

In the film’s key scene, and its peak moment of misogyny, a tent where Houlihan is showering is pulled open and she is exposed to an audience of cheering men.

“This isn’t a hospital, this is an insane asylum!” she screams at her commanding officer.

She carries on a torrid affair with the equally uptight Major Frank Burns, played by Robert Duvall, demanding that he kiss her “hot lips” in a moment secretly broadcast over the camp’s public address speakers, earning her the nickname.

Kellerman said Altman brought out the best in her.

“It was a very freeing, positive experience,” she told Dick Cavett in a 1970 TV interview. “For the first time in my life I took chances, I didn’t suck in my cheeks, or worry about anything.”

The film was nominated for five Academy Awards, but her best supporting actress was its only acting nod despite a cast that included Duvall, Donald Sutherland and Elliot Gould.

The movie would be turned into a TV series that lasted 11 seasons, with Loretta Swit in Kellerman’s role.

Sally Clare Kellerman was born in 1937 in Long Beach, California, the daughter of a piano teacher and an oil executive, moving to Los Angeles as a child and attending Hollywood High School.

READ MORE: Government Expected to Announce Relaxation of Mask Guidelines Across the Nation

Her initial interest was in jazz singing, and she was signed to a contract with Verve records at age 18. She opted to pursue acting and didn’t put out any music until 1972, when she released the album “Roll With the Feeling.” She would sing on the side, and sometimes in roles, throughout her career, releasing her last album, “Sally,” in 2007.

She took an acting class at Los Angeles City College and appeared in a stage production of “Look Back in Anger” with classmate Jack Nicholson and several other future stars.

She worked mostly in television early in her career, with a lead role in 1962′s “Cheyenne” and guest appearances on “The Twilight Zone, “The Outer Limits,” “The Alfred Hitchcock Hour” and “Bonanza.”

Her appearance in the original “Star Trek” pilot as Dr. Elizabeth Dehner won her cult status among fans.

She would work into her 80s, with several acclaimed television performances in her final years.

She starred in the comedy series “Decker” with Tim Heidecker and played comedian Mark Maron’s mother on his series “Maron.”

“Sally Kellerman was radiant and beautiful and fun and so great to work with,” Maron said on Twitter Thursday. “My real mom was very flattered and a bit jealous. I’m sad she’s gone.”

And in 2014 she was nominated for an Emmy for her recurring role on “The Young and the Restless.”

Kellerman was married to television producer Rick Gemstone from 1970 to 1972 and to movie producer Jonathan D. Krane from 1980 until his death in 2016.

She is survived by her son Jack and daughter Claire.

© Copyright 2022 The Associated Press. All rights reserved. This material may not be published, broadcast, rewritten or redistributed. 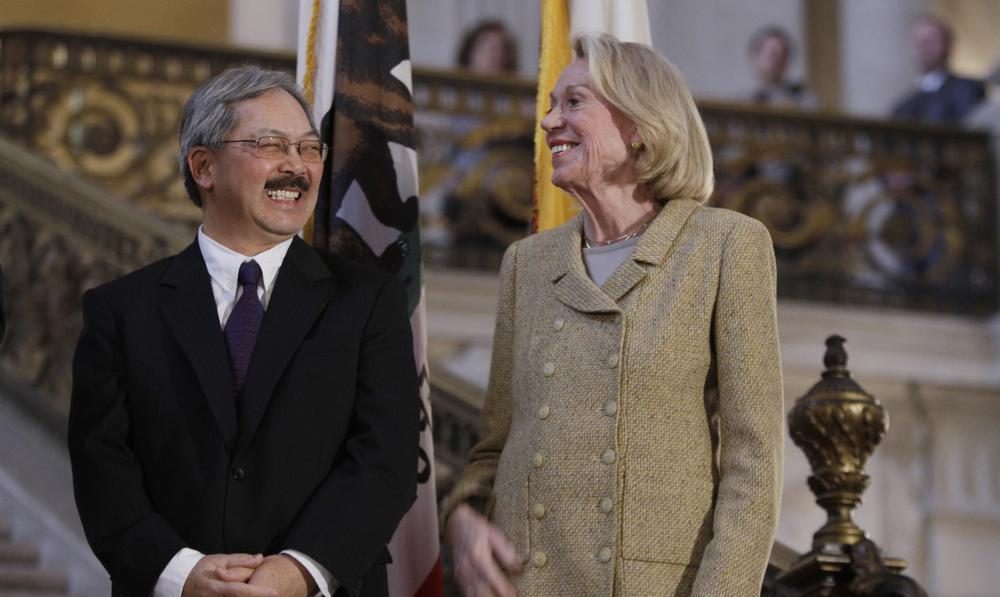 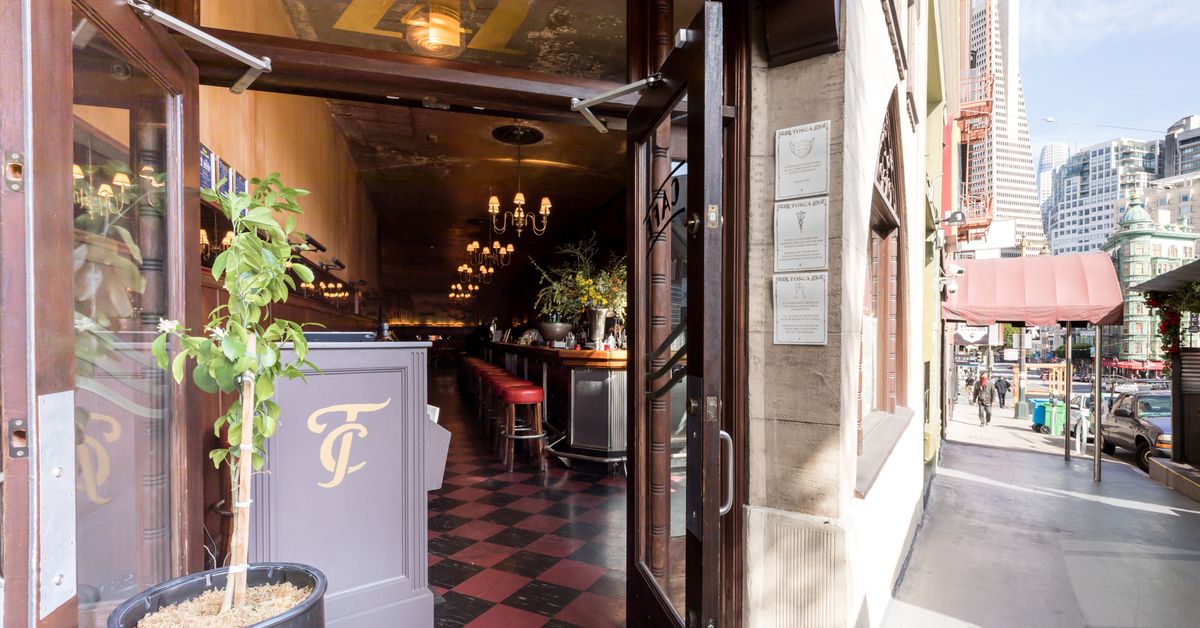 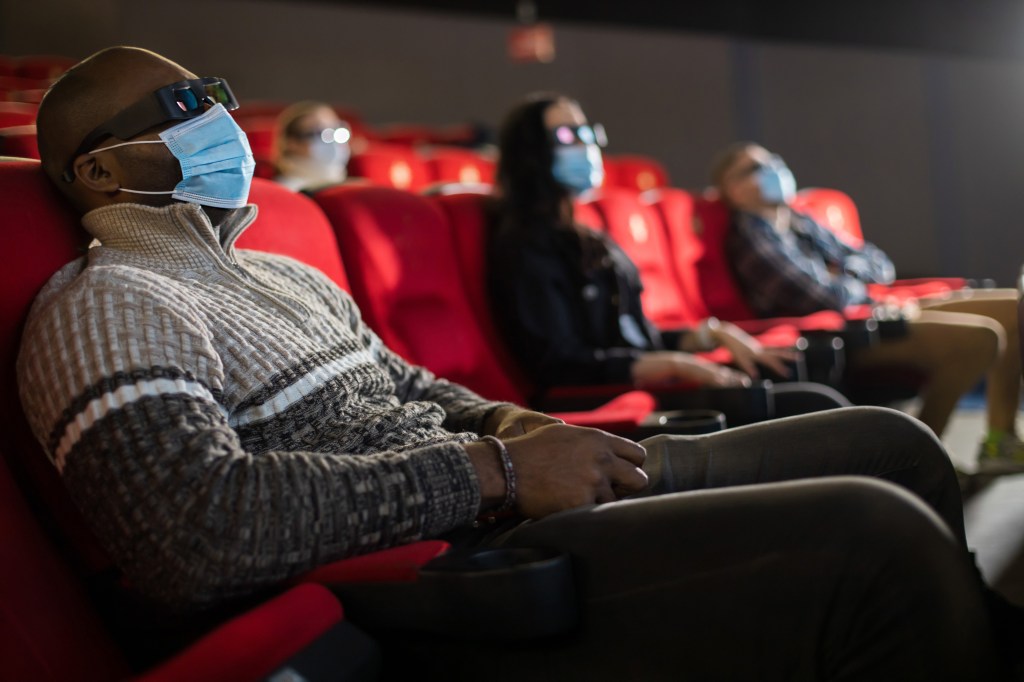 Half Of California’s Inhabitants Shifting Again To Masking Indoors – Deadline 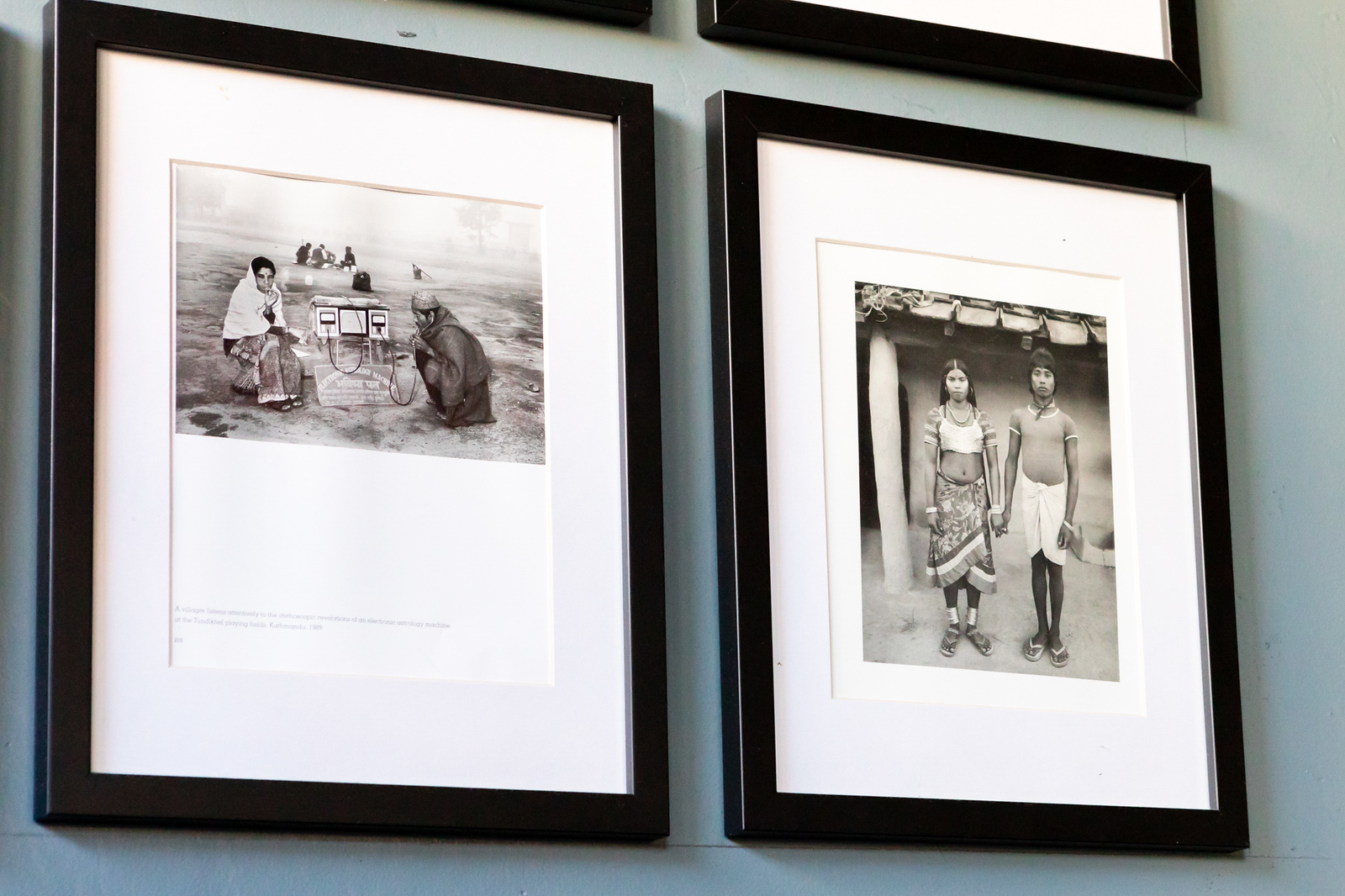 San Francisco restaurant Base Camp has Nepal journey on menu