More details have emerged on what the much-anticipated (and much-delayed) Ikea mall coming to San Francisco’s mid-market will look like after the first European site of its city concept opened Wednesday.

The Swedish ready-to-assemble furniture juggernaut opened its new foray into malls in London this week, and it looks nothing like the vast, mazy floor plans we’re used to finding on a trip to Ikea.

The mall in London, developed by holding company Ingka Centres, is anchored around the Ikea store, but also features other clothing and grocery outlets and a curiously named “Library of Things,” due to open later in April. The London store is cash free, but it is unclear if this will also be true of the San Francisco site. Footage of the London launch and a look inside the store, complete with staff greeting shoppers by waving Swedish flags, was shared on Reddit Thursday.

“The important thing is to create places which are of their community and where everyone is welcome,” Ingka Centres’ managing director Cindy Andersen told Forbes at the launch in London before reportedly traveling to San Francisco to check on the Market Street project. “Meeting places are more important than ever, we have to get away from this idea of ​​either/or for online and physical space. We completely believe in building places where people will create memories together. Livat is designed to be both of the community and a destination.”

The mid-market store has been a long time coming. The vacant shopping center at 945 Market hasn’t seen a customer in over six years. After a series of false starts, the trials of the pandemic and floundering retail plans from various holding companies, in 2020 it was announced that Ingka would develop the 250,000-square-foot space into the the Livat urban concept, with an Ikea store occupying 70,000 feet of the space. 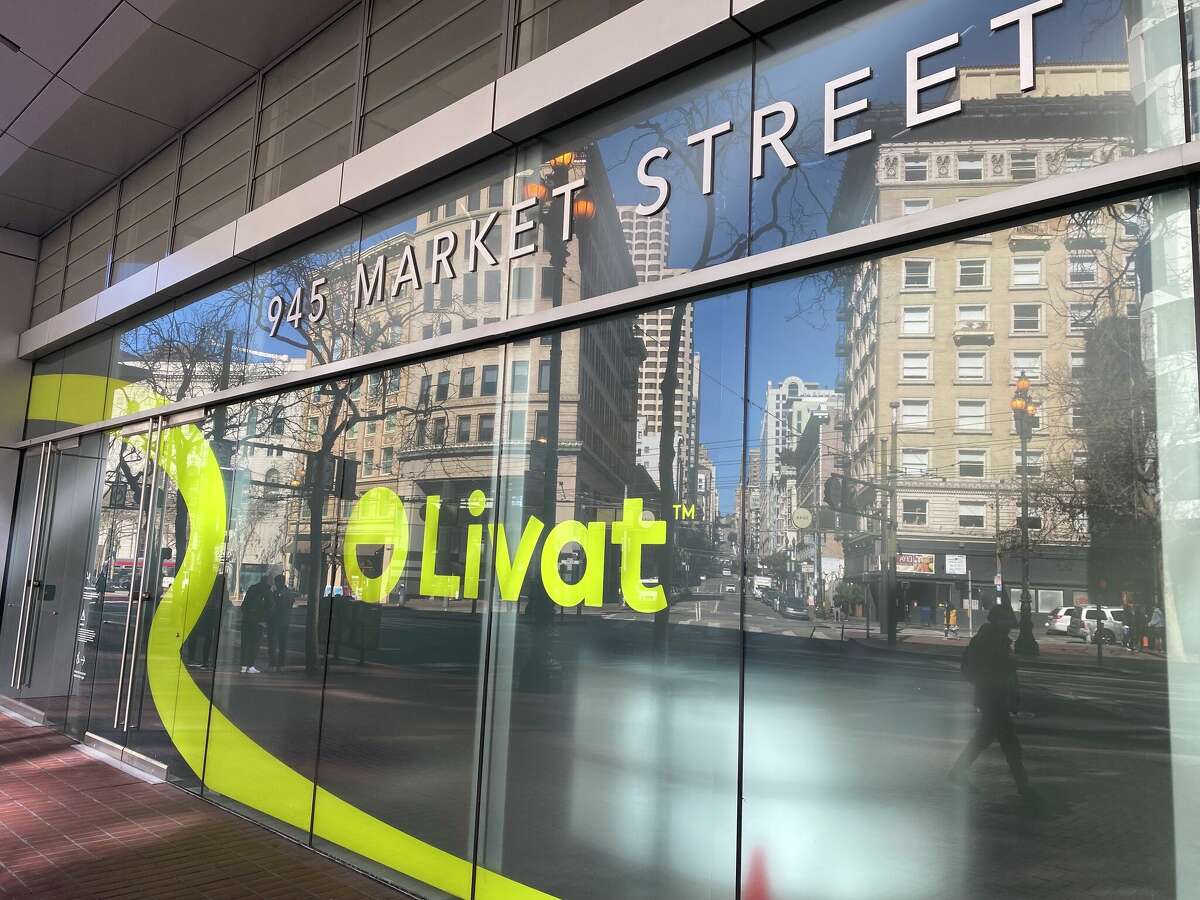 Construction is now underway at 945 Market. The street windows are currently covered in Ikea decals reading, “A new Swede on the block,” and “Hej! We are creating your new meeting place, and extra space to be yourself!”

Ingka Centers did not share an opening date with SFGATE, but said they are “in the process of making significant improvements to the building, to create a welcoming and comfortable environment for visitors and the local community,” adding, “We look forward to sharing more details about this development in the near future.” 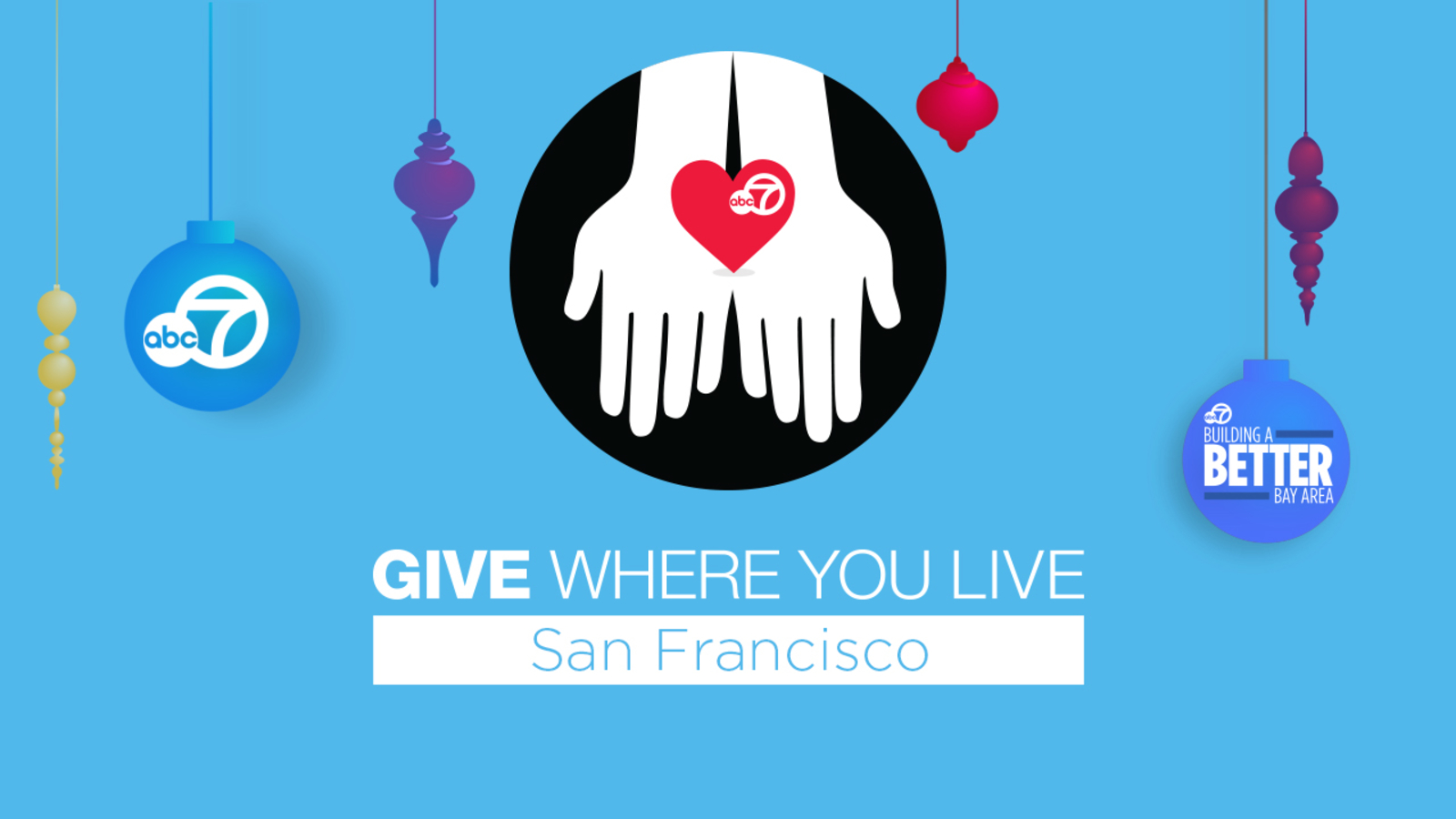 Give The place You Dwell: Listing of San Francisco organizations to donate to this vacation season