SAN FRANCISCO – Passengers on a United Airlines flight from San Francisco to Washington, DC were captured on video Tuesday of “USA” and the national anthem sang on board the aircraft.

It happened before the chaotic scene in Washington, DC on Wednesday in which rioters and supporters of President Donald Trump stormed the Capitol building as Congress was about to approve the election of President-elect Joe Biden.

In the video, passengers can also be heard saying Trump’s name.

“I told the girl next to me to get everyone to sing a song and we were nervous about doing it, but we could feel the energy and excitement building up when we landed,” Lisa said Lamping, who recorded the video, to Storyful. “So we both just started singing. Her name was Natalie from Boise Idaho.”

As of Wednesday evening, the US Capitol will be considered “safe” after the nearly four-hour siege by violent pro-Trump supporters and rioters.

An aide cast the vote when the legislature was evacuated as rioters stormed the Capitol building.

MORE: Rioter enters Nancy Pelosi’s office and takes photos with her feet on her desk 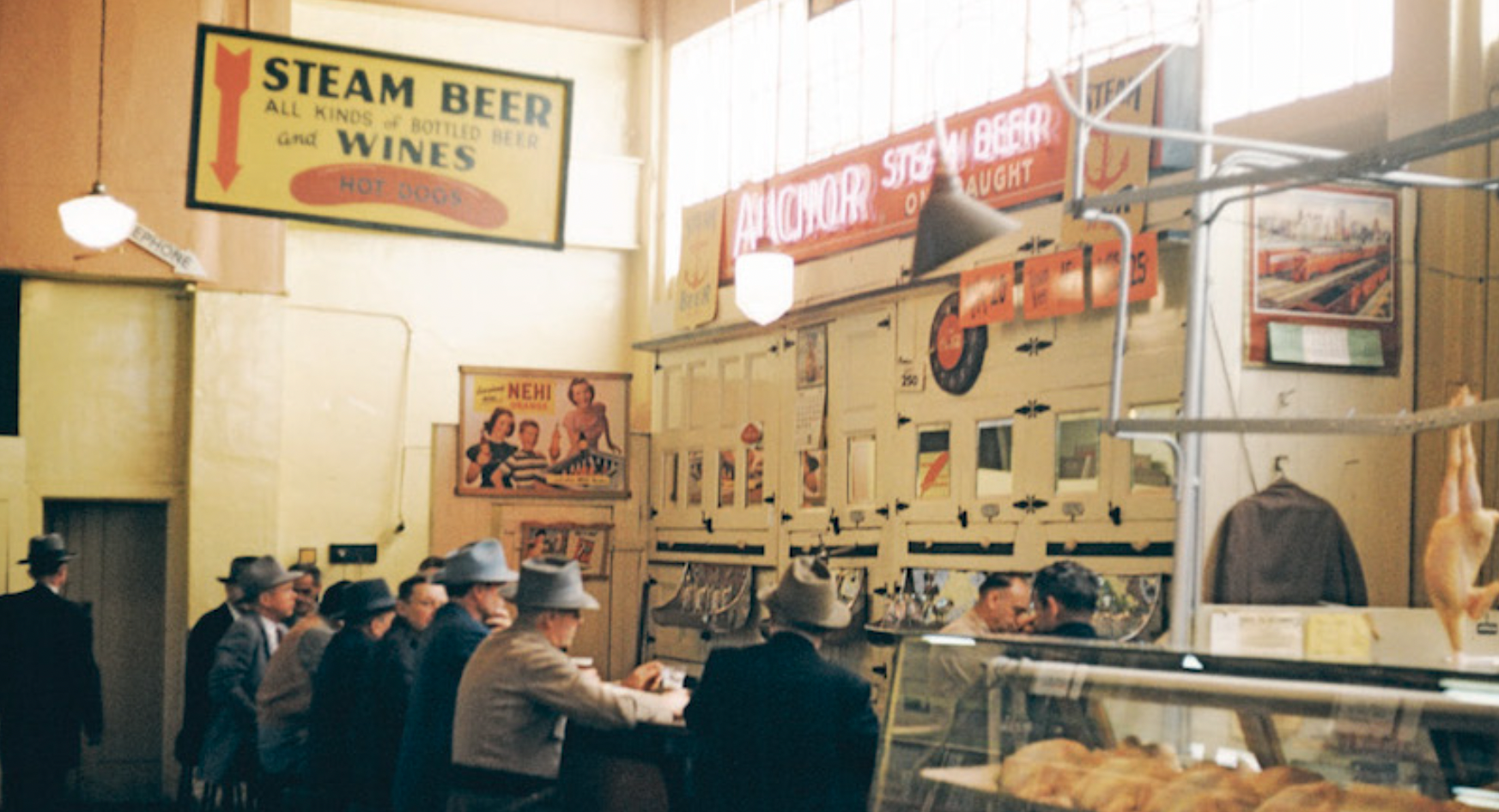