Fans of rising country star Raleigh Keegan will be listening to his brand new track “Handyman” early, while the official lyric video premieres today exclusively on Taste of Country. Check it out below. “Handyman” is produced by Grammy Award winner Ryan Gore (Jon Pardi, Old Dominion) and will be available on all streaming platforms from tomorrow. The song follows the previously released tracks “Long Line of Lovers”, “Another Good Day” and “Way Back”. More songs will be released in the coming months.

“For me, a song always starts with honesty,” says Raleigh, who co-wrote it with Marshall Altman. “‘Craftsman’ is an honest attitude about how I function in some parts of my life. It’s about how often I feel like I am helping others better than dealing with my own problems. It’s about being there and being good at being a fixer for loved ones, even if you feel a little helpless with your own struggles. “

That honesty is at the core of all of Raleigh’s music as he co-wrote every track on his upcoming project that stems from his unconventional upbringing. Raleigh was born at Columbus State Penitentiary, where his biological mother was incarcerated for substance abuse. He was adopted and raised in Cincinnati by a loving family who nurtured his passion for music.

In honor of the single’s release, Raleigh will lend a hand himself by helping on a construction with Habitat for Humanity in the greater Nashville area on March 14th. Five lucky winners of the local competition will volunteer to join him on the project as they help complete a new home for a 3 year old single mother. The competition will run until 5 p.m. CT on Wednesday, March 10, and fans can find more information on how to enter HERE. Habitat for Humanity follows CDC and local guidelines for COVID precautions on site.

Raleigh has collected over 7 million streams in its catalog to date and opened them to artists such as Eric Church, the Osborne Brothers, Florida Georgia Line, Thomas Rhett, Drake White and Mitchell Tenpenny. 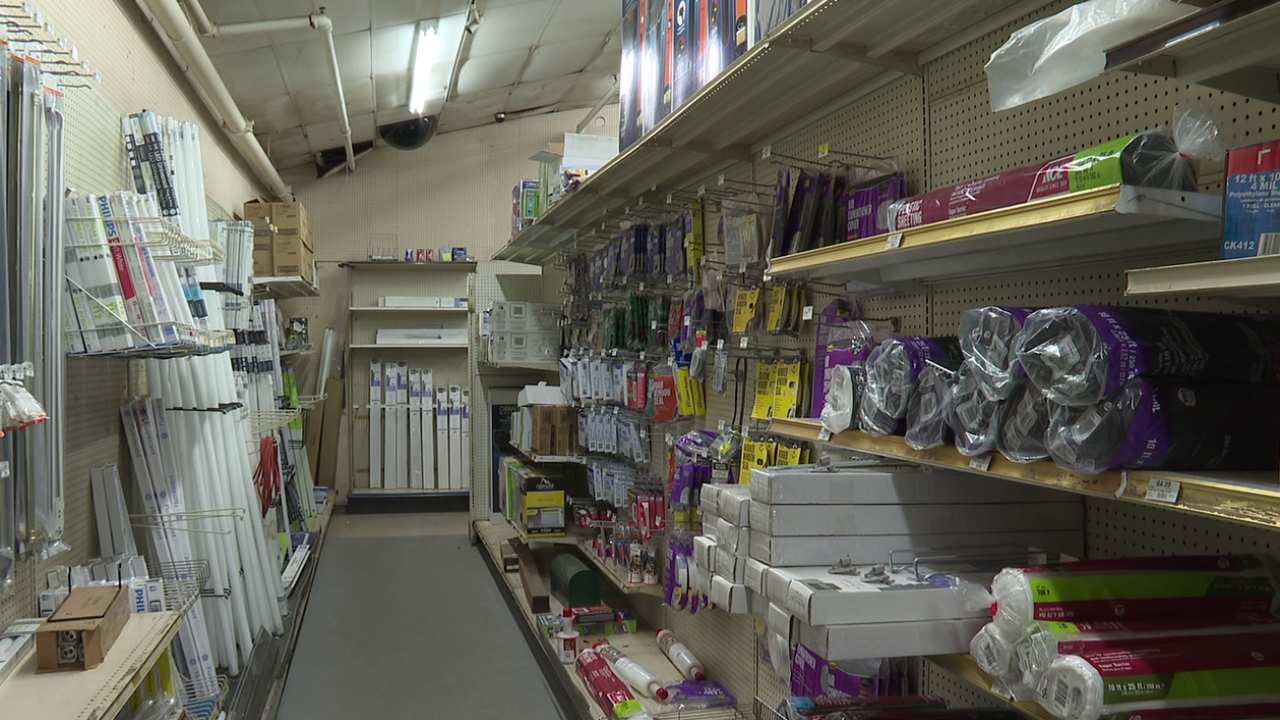 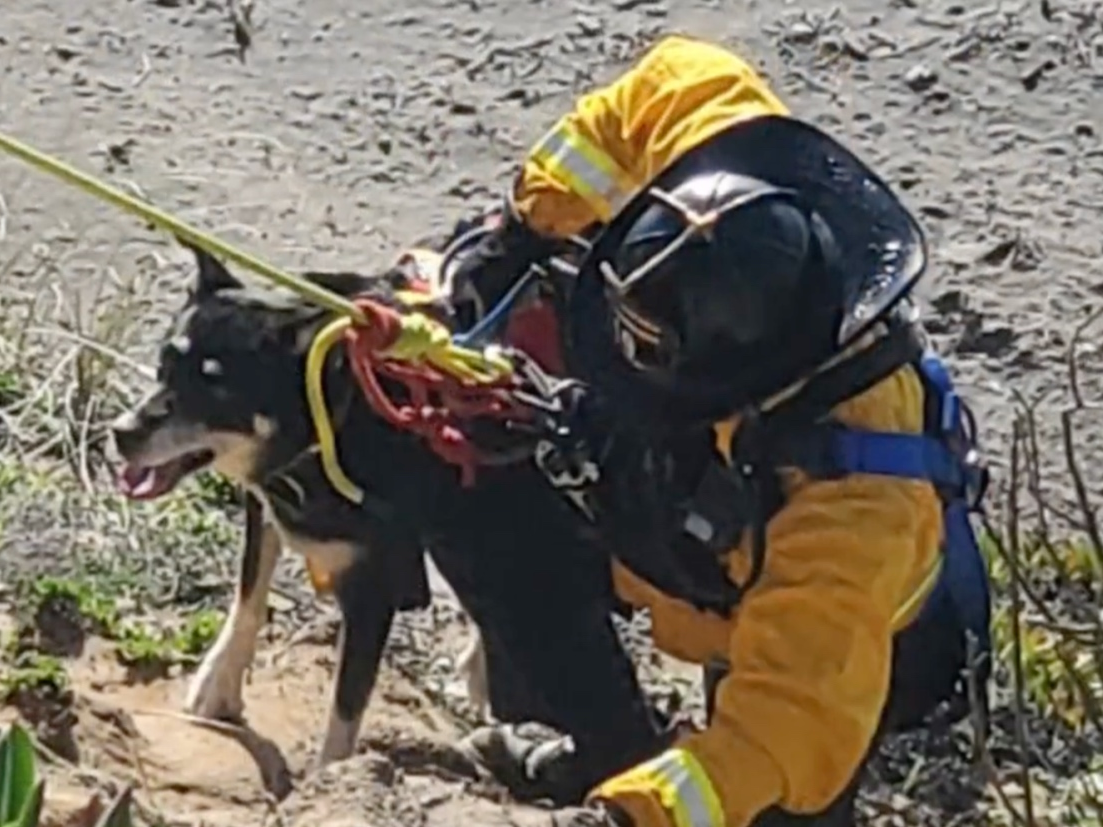