AUSTIN (KXAN) — Plumbers recommend dripping your faucets and covering outdoor pipes this week if you want to avoid a costly repair bill.

While breaks and bursts aren’t expected to be widespread like last year’s freeze, the plumbing industry in general still struggles with staffing shortages.

“Last year there weren’t enough plumbers in the whole state — maybe even in the nation — to fix everything in Texas,” Casebier said. “It was so bad.”

That’s when Jennifer Barborka was making repairs all across Austin during the second year of her apprenticeship with Local 286 Plumbers and Pipefitters.

“The copper all busted, so we were in there burning it together. The first night was about 16 hours,” she said.

Local 286 gained traction after last year’s winter storm. The group’s training director Joe Cooper said 154 new apprentices enrolled in 2021. Prior to that, a standard year would only bring in about 80.

Additionally, thanks to funding secured by Workforce Solutions Capital Area, it was one of the spots able to offer $200 grants as part of an incentive program launched after last year’s winter storm. While those original funds expired, another round of similar funding is in the works.

According to trade-industry data from Workforce Solutions Capital Area KXAN has previously reported, 3,000 more trade workers, including plumbers, are needed to meet the demand.

Cooper also said he anticipates the class numbers to grow as outreach to high schools continues.

“We’ve tried to expand our apprenticeships quite a bit. Bringing in a lot of young folks, trying to get into the skilled trades,” said Cooper.

Skilled employees don’t just need to enter the workforce to fix the staffing problem — they need to stay in it.

Casebier said Radiant makes retention a priority by “making it the best place to work,” he said.

We asked what comes with that — whether it be financial incentives or a positive work culture.

“Money is a part of it, but everybody pays pretty similarly, it’s more about culture and how you take care of your people,” he said. 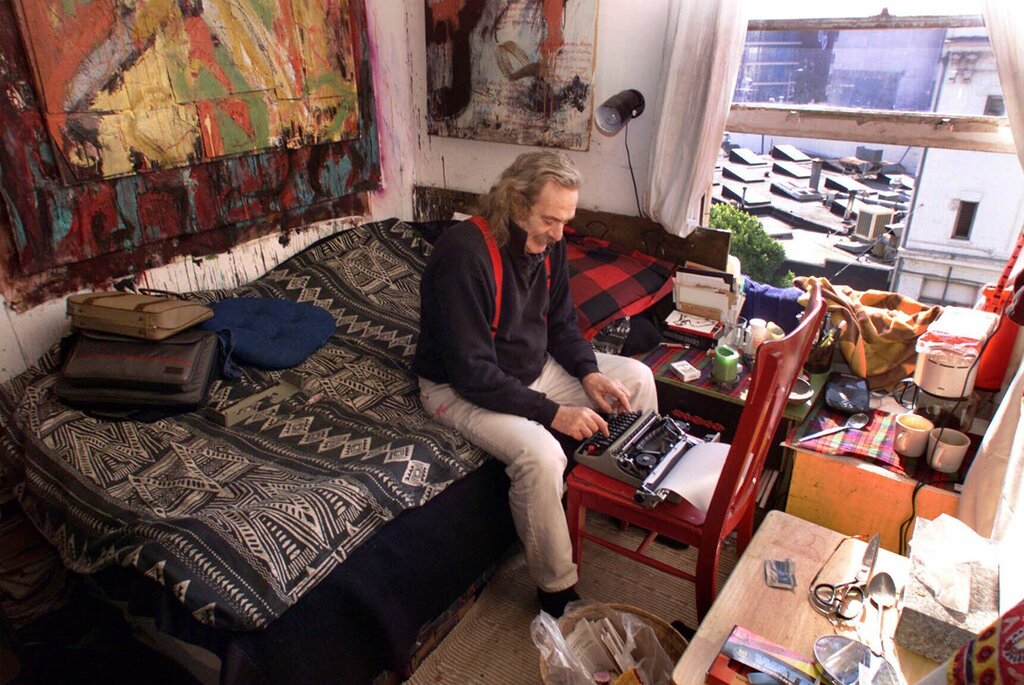