Police in South San Francisco are investigating an incident in which two men cheated out of money on an elderly victim.

The suspects then told the victim they would give him money that one of the men had just inherited from a relative in South Africa.

The suspects said they needed to find people they could trust and they convinced the victim to withdraw money from his bank account and give it to them.

After the victim gave the money to the men, they fled the scene.

When the victim realized what had happened, he reported the incident to the police. 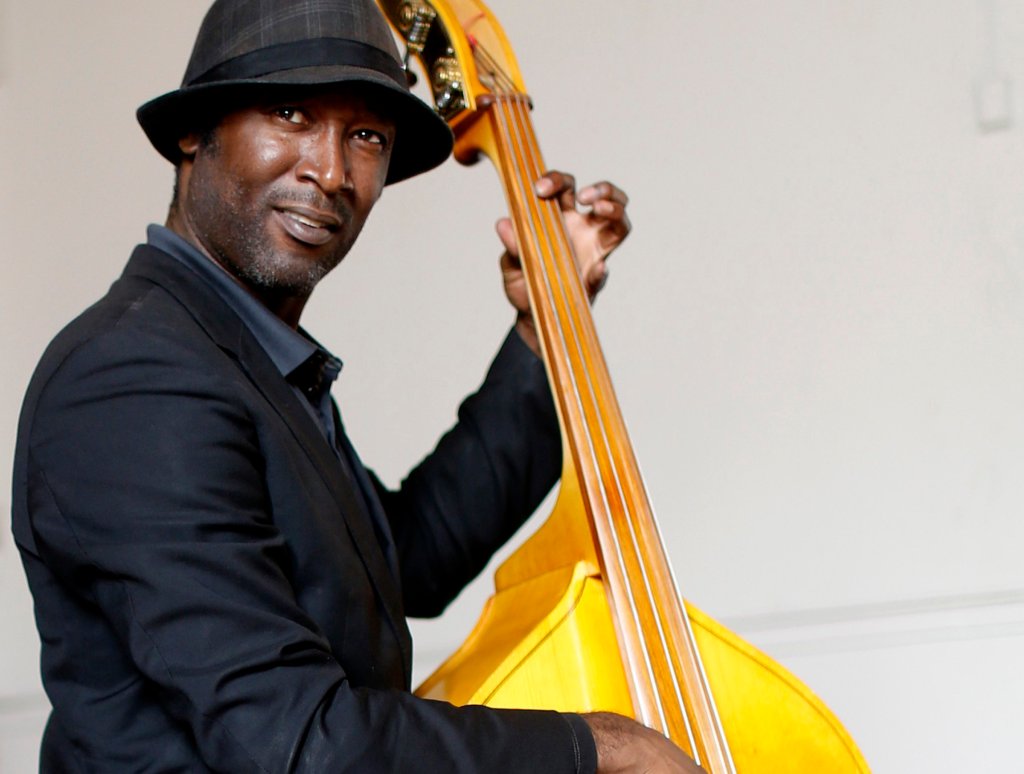