If your travel plans this week include a stop at the San Francisco International Airport (SFO) you might want to pack a few extra snacks and grab a coffee before you get there.

Workers previously voted by a margin of 99.7 percent to authorize a strike if a deal couldn’t be reached, according to a news release. Now, 1,000 of the airport’s cashiers, cooks, bartenders, baristas, servers and dishwashers are following through.

Unite Here Local 2, the union representing SFO’s food service workers, held a demonstration outside the airport on September 16. Forty-one workers and their supporters, including some elected officials, were arrested for blocking traffic outside of Terminal 3.

The majority of the airport’s restaurant workers make around $17.05 per hour and haven’t gotten a raise in three years, union members said in a statement. In a few videos posted to social media, workers have compared their wages to the prices of popular menu items at the airport. One such video has been viewed over 500,000 times.

In the short clips, workers take special care to note that their hourly wage isn’t even enough to cover a meal at their employer’s establishment.

All told, the strike will affect 30 different employers at 84 food and beverage outlets throughout the airport. The employers are bargaining as a collective, represented by the SFO Airport Restaurant Employer Council.

In a statement from SFO, airport officials pointed out that while a majority of their food and beverage locations will be shut down, staffing at airport newsstands isn’t currently affected. Those outlets will still be able to offer grab-and-go food and beverages. 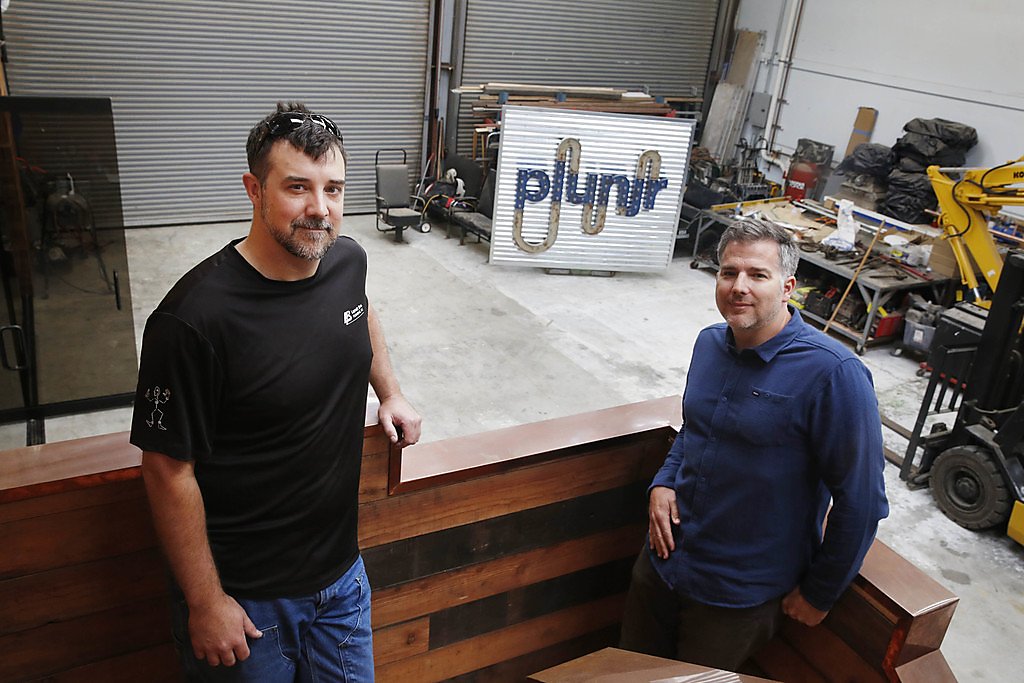 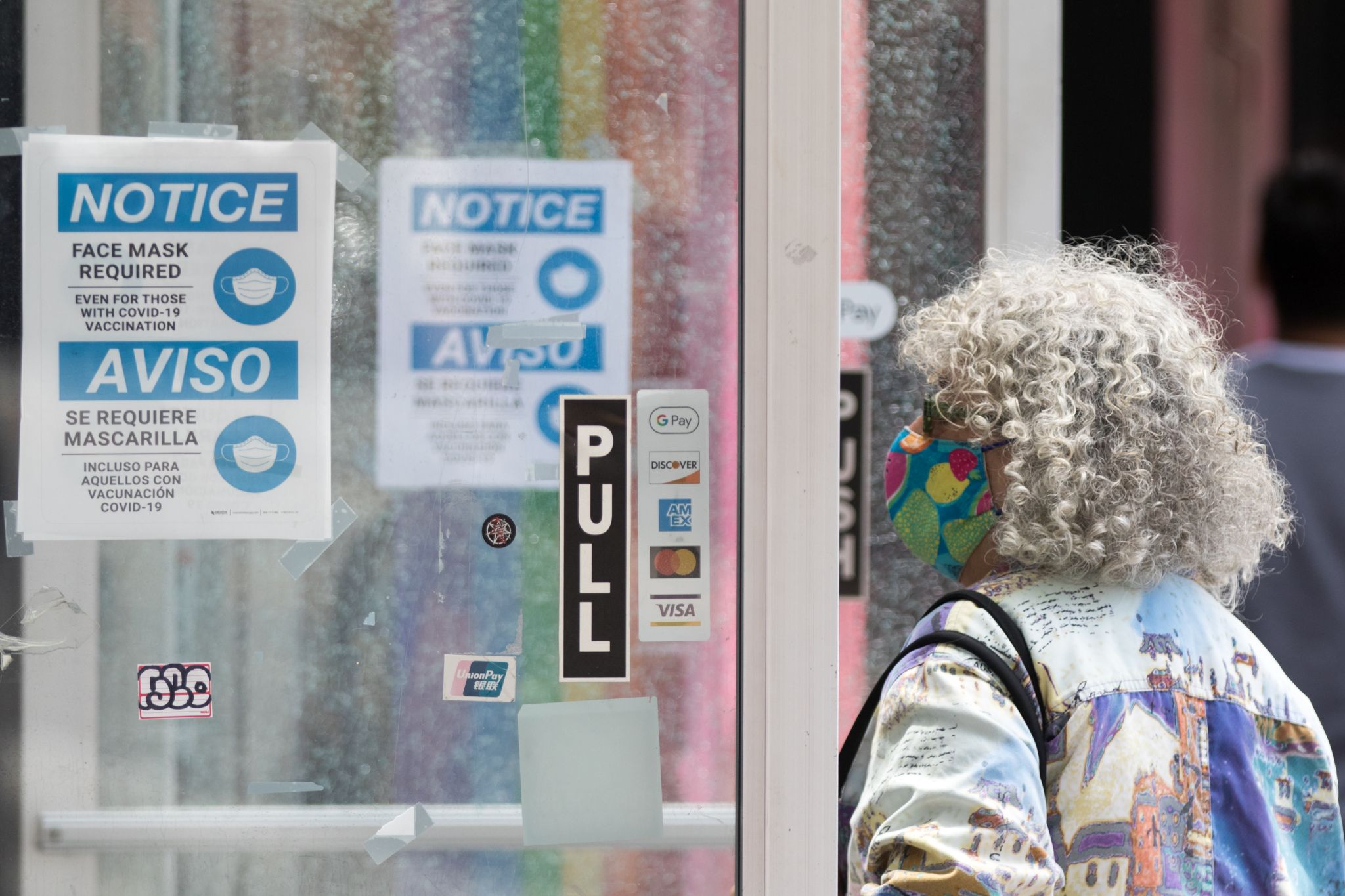 San Francisco and Marin are easing their indoor masks mandates Friday: What to know