The leaders of San Francisco, known for their cautious stance during the COVID-19 pandemic, applaud the advances that enabled the city to move to the third of four levels of California on Tuesday to reopen.

“San Francisco is coming alive,” said Mayor London Breed, who appeared at a press conference Tuesday in an orange dress to mark the city’s new status. She was supported by managing directors to welcome the new relaxed demands.

Even Dr. Grant Colfax, San Francisco’s director of public health, known for making dire assessments during the pandemic, was bullish.

The easing of the restrictions comes as some experts continue to warn in late April of another possible wave of coronavirus cases triggered by a highly infectious variant first discovered in the UK. The availability of vaccines is also a wild card. Two counties, Contra Costa and Solano, have extended eligibility to those aged 50 and over despite Solano facing a vaccine shortage.

San Francisco intends to allow most, but not all, of the reopening measures the state allows in the Orange Plains.

Dr. John Swartzberg, an infectious disease expert at UC Berkeley, was dismayed by the officials’ optimism.

“What worries me is that we’re opening up pretty quickly while the storm is still on the horizon,” he said in an interview after the press conference.

Swartzberg said the likelihood of another “spike” in California cases by the end of April was 60%. He noted that infections have already plateaued in the state and are increasing in other parts of the country. The British variant could be the dominant strain of the virus in California by the end of the month, he said.

California “should move in small steps, not big steps,” he said, adding that many people misunderstand what a finish line will look like.

“It won’t mean we’re COVID-free,” he said. “Like influenza, COVID will be background noise and we will learn to live with it. We will be dealing with COVID indefinitely. “

At the press conference, both Breed and Colfax softened their cheers with advice that residents continue to wear masks, keep their distance, wash their hands frequently and get vaccinated when allowed.

“We all need to double our security measures,” said Colfax.

According to Breed, nearly 40% of San Franciscans ages 16+ have been vaccinated, and nearly 80% of those over 65 have received at least one dose.

Offices can now be opened with a capacity of 25%. Breed said she understood that some companies would still allow employees to work remotely, but she hoped employees would “want to come back to work and be with other people.”

“Working at home is boring,” she said. “I want to be with people.”

Colfax found hospital admissions for COVID-19 are at their lowest level in more than four months. In San Francisco, an average of only 35 patients are treated each day. New infections have dropped to around 31 per day, compared to 374 during the winter flood, he said.

Colfax even suggested that the city could soon move to the least restrictive yellow tier to allow hotels, restaurants, fitness centers, and other indoor facilities to reopen fully.

“Let’s hope we can see the color yellow in just a few weeks,” said Colfax.

Officials from San Francisco said they intend to allow outdoor art, theater, and music performances for audiences of up to 50 who stared on April 1, noting they have guidelines for outdoor and audience returns great outdoor entertainment options. These locations can also reopen in April with approved health and safety plans, assigned seating and capacity restrictions.

Indoor museums, zoos and aquariums with an approved safety plan can be expanded to 50% of customer capacity. Attendance at places of worship and indoor funerals can reach up to 50%, with masked congregations allowing singing and singing. Indoor cinemas can also be expanded to 50% capacity, up to 200 people.

Childcare and pre-kindergarten programs can be expanded from 16 participants in stable groups to the number permitted by license requirements. 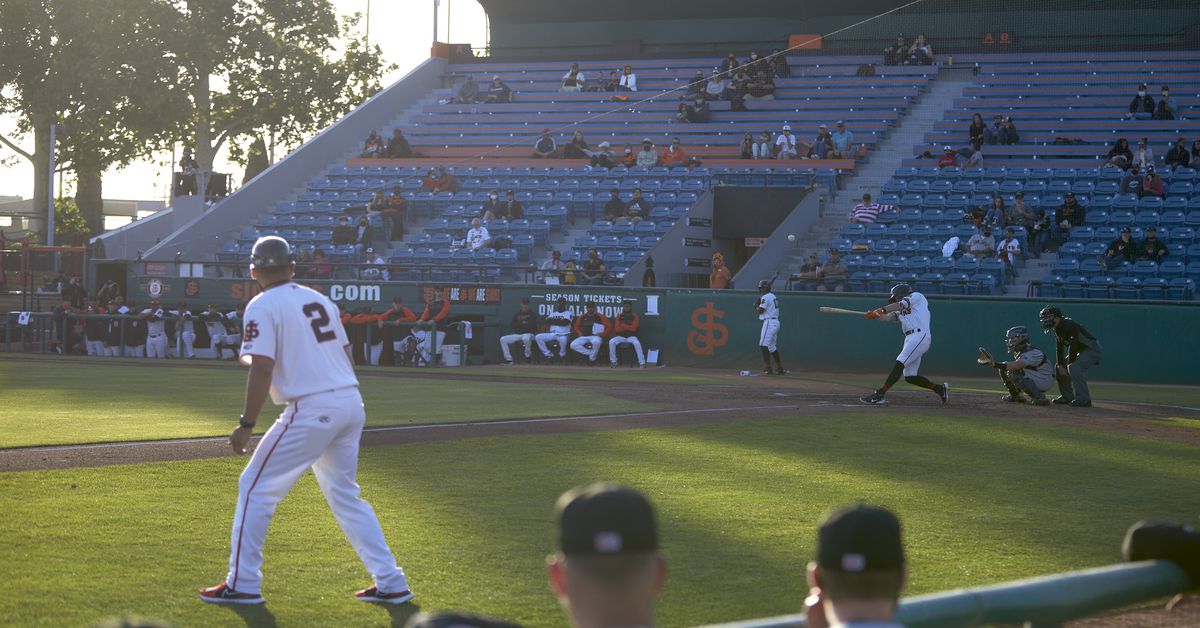 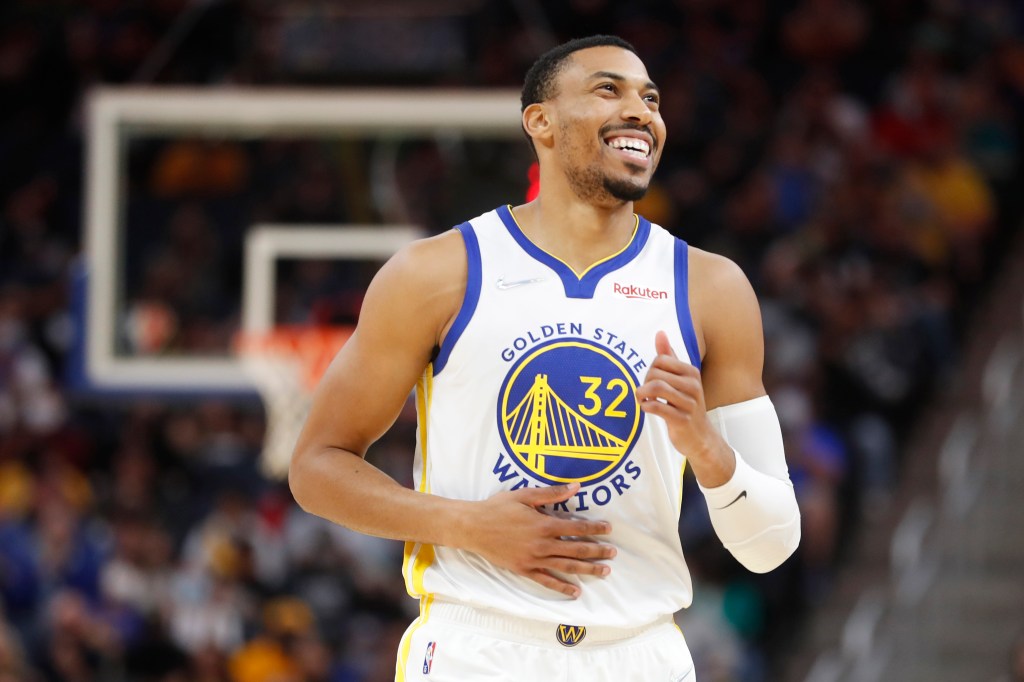 San Francisco homeless man says he moved from Texas as a result of it is ‘simple’ within the Bay Space: ‘They pay you to be homeless right here’ 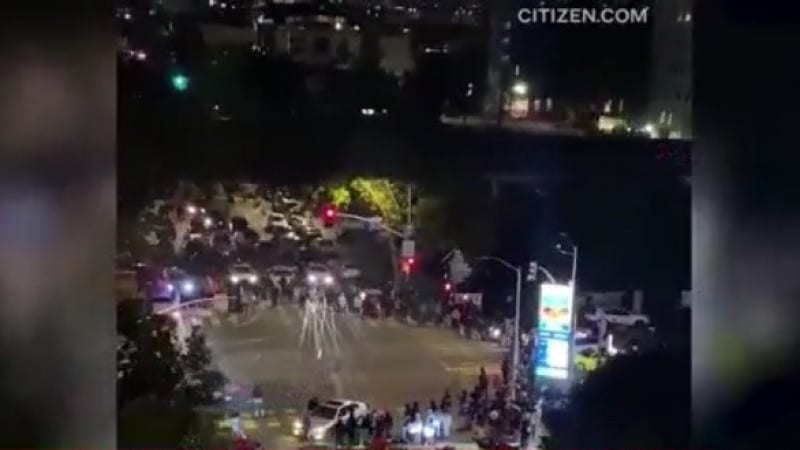