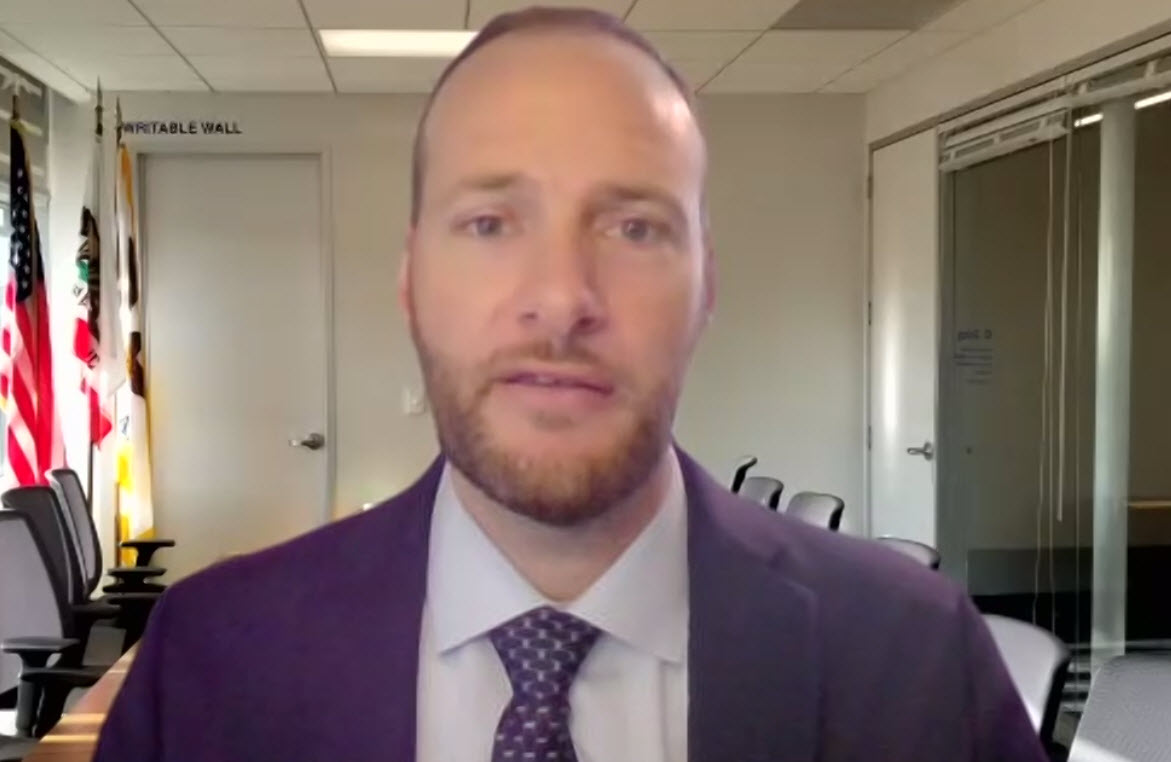 The Reentry Housing program, presented in AB 328 by Housing and Community Development Committee Chairman David Chiu (D-San Francisco) and shared by Congregation members Ash Kalra (D-San Jose) and Buffy Wicks (D -Oakland), aims to disrupt the pipeline from incarceration to homelessness and reduce relapse rates, which are seven times higher among the homeless.

The program would use the savings from the closure of state prisons to provide five years of renewable grants to district and city-level housing support programs for former detainees.

The Support Housing Framework, which prioritizes affordable housing for those on probation in extreme poverty, is an evidence-based solution to probation workers’ insecurity.

African Americans are over-represented among the homeless and incarcerated.

San Francisco District Attorney Chesa Boudin is a progressive voice calling for the need to put the needs of communities, victims and offenders at the center of criminal justice reform, especially those who are disproportionately harmed by the criminal justice system .

In an interview with KQED in early January, Boudin recognized that the SFDA’s office “has played a leadership role in revising how we can promote public safety and assist victims of crime while reducing our reliance on racist measures Local governments have destroyed families and communities and bankrupted them. “

In creating the Reentry Housing program, members of the State Assembly, along with prosecutors, defense lawyers and activists, are calling for prioritized financial investments in communities as a key aspect of criminal justice reform.

RUN members in particular have expressed overwhelming support for AB 328 during the three-day event of the Virtual Lobby Days.

“[AB 328] This would go a long way in ending this cycle of homelessness and incarceration in California. “

Boudin confirms that sentiment in his aim to break this cyclical pipeline from homelessness to incarceration and back.

“I was elected on a very transparent and clear platform to equally enforce the law and fight for racial justice and justice in our criminal justice system,” said Boudin in the same KQED interview.

“To focus resources on root causes of crime so we can break the revolving door that embodies the failed American approach to coast-to-coast criminal justice.”

Juliet Bost is in a third year at UC Davis with a major in Political Science – Civil Service with a minor in Religious Studies. They are originally from San Mateo, California. You are a member of the Chesa Boudin Recall – Changing the Narrative Project.

To sign up for our new newsletter – Everyday Injustice – https://tinyurl.com/yyultcf9 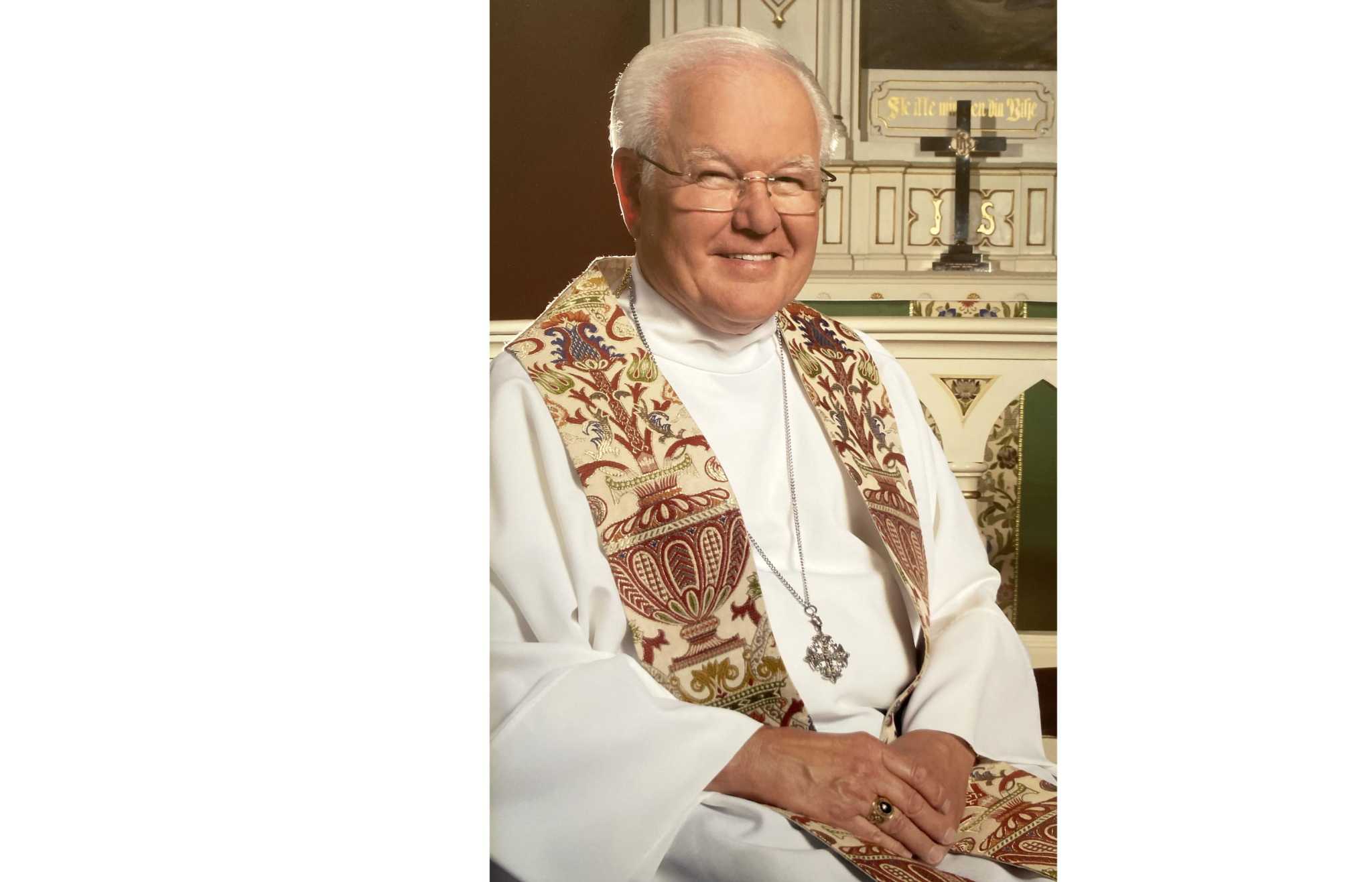