Business owners in the Castro are attempting to take matters into their own hands when it comes to the San Francisco neighborhood’s unhoused population.

The Castro Merchants Association, which represents about 125 businesses in the area, sent a letter to city officials on Aug. 8 outlining three demands: 35 shelter beds designated for “mentally ill and substance-abusing individuals who have taken up residence in the Castro, ” a request for monthly metrics on the services offered or provided to unhoused people in the neighborhood, and a plan for what to do after people decline services.

Dave Karraker, co-president of the Castro Merchants Association, told SFGATE that businesses in the association will potentially stop paying taxes if the three demands are not met.

“Whatever they’re doing isn’t working. It isn’t leading to a noticeable difference in the conditions in the Castro as it relates to the drug addicted and the mentally ill,” said Karraker, who also co-owns MX3 Fitness, a gym with two locations in the area.

Karraker said businesses in the Castro have been hit especially hard since the start of the pandemic, and he feels that the neighborhood’s unhoused population – particularly those struggling with addiction and mental illness – are making the problem worse.

“We’re just seeing constant vandalism, constant drug use in public, people passed out on the sidewalk, people having psychotic breakdowns, and it’s just not something a small-business owner should have to deal with,” Karraker said.

He mentioned that the letter’s request for 35 shelter beds comes from a record kept by District 8 Supervisor Rafael Mandelman’s office about “people who are constantly causing issues” in the neighborhood: “That list is typically between 20 and 25 people. So we knew if we got 35 beds, we’d be able to cover those people,” Karraker said.

In a response sent to the business association by the San Francisco Department of Public Health and the Department of Homelessness and Supportive Housing, officials said that it isn’t city policy to designate shelter beds for people from a particular neighborhood. The response also stated that it would be a breach of privacy laws to share information about the case status of specific people with the public.

“However, we greatly appreciate hearing from community members about what they are seeing on the streets and will continue to work with the Castro community to improve conditions for all in the Castro,” the response says.

Karraker said he believes that the city’s response to its homelessness crisis tends to focus on neighborhoods like the Tenderloin, which he feels has been “pushing people into the Castro.”

But some unhoused people from neighborhoods like the Tenderloin say they come to the Castro because they feel safer there as LGBTQ+ people, KTVU reported.

That’s not a recent phenomenon: in 2009, the Journal of LGBT Youth published a study by Jen Reck, an Associate Professor of Sociology and Sexuality Studies at San Francisco State University, called “No One Likes Street Kids – Even in the Castro.”

The study focuses on homeless gay and transgender youth of color in San Francisco, particularly a group of teenagers who used the Castro as a place to seek safety and community.

“The Castro was especially important to these youth because, as gay and transgender homeless young people, other public and private places did not feel safe to them,” the study said.

But the youth featured in the study also reported facing harassment and hostility from community members in the Castro. They mentioned being treated like outsiders in a place that they observed to be “mostly inhabited by gay middle-class adult males,” and said that they felt left out of the community since “it is those who want or are able to spend money in the stores who can fully participate in the neighborhood culture.”

Today, gathering spaces in the Castro are still largely commercial, although there are a number of community organizations in the neighborhood that offer free housing navigation services to LGBTQ+ people. The specificity of these programs could be another reason unhoused people are drawn to the Castro from other parts of the city.

As it turns out, a few of these organizations – including LYRIC, a center for LGBTQ+ youth, and the SF LGBT Community Center, are part of the Castro Merchants Association.

Adam-Michael Royston, LYRIC’s vice president, says the association’s letter is not representative of all unhoused people in the Castro or the spirit of the neighborhood and its history.

“The Castro has been a beacon of hope for queer individuals for more than 30 years, and we have to continuously remember that we need to be inclusive and in community,” Royston said.

He added that as anti-transgender legislation takes off in other parts of the country, an influx of young people fleeing from conservative states have been making their way to San Francisco—and many of them end up in the Castro.

But business owners like Karraker believe that people who openly use drugs and experience public mental health crises are causing the neighborhood to suffer, regardless of their identity.

“No matter who it is, we can’t accept the idea that someone can come to the Castro, do drugs and be mentally ill to the point that they’re a threat to themselves or a threat to residents or tourists. This can’t continue,” Karraker said. 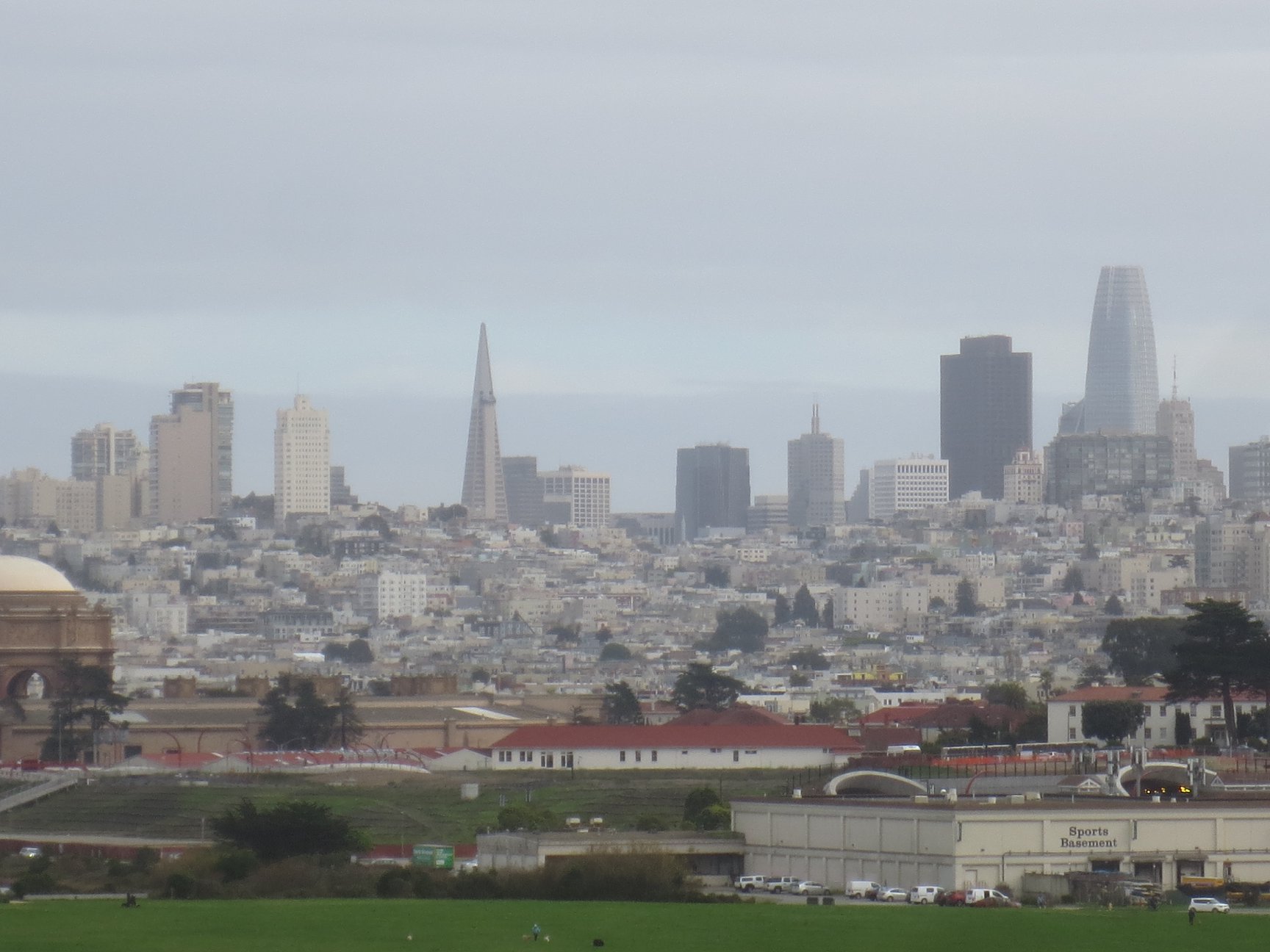 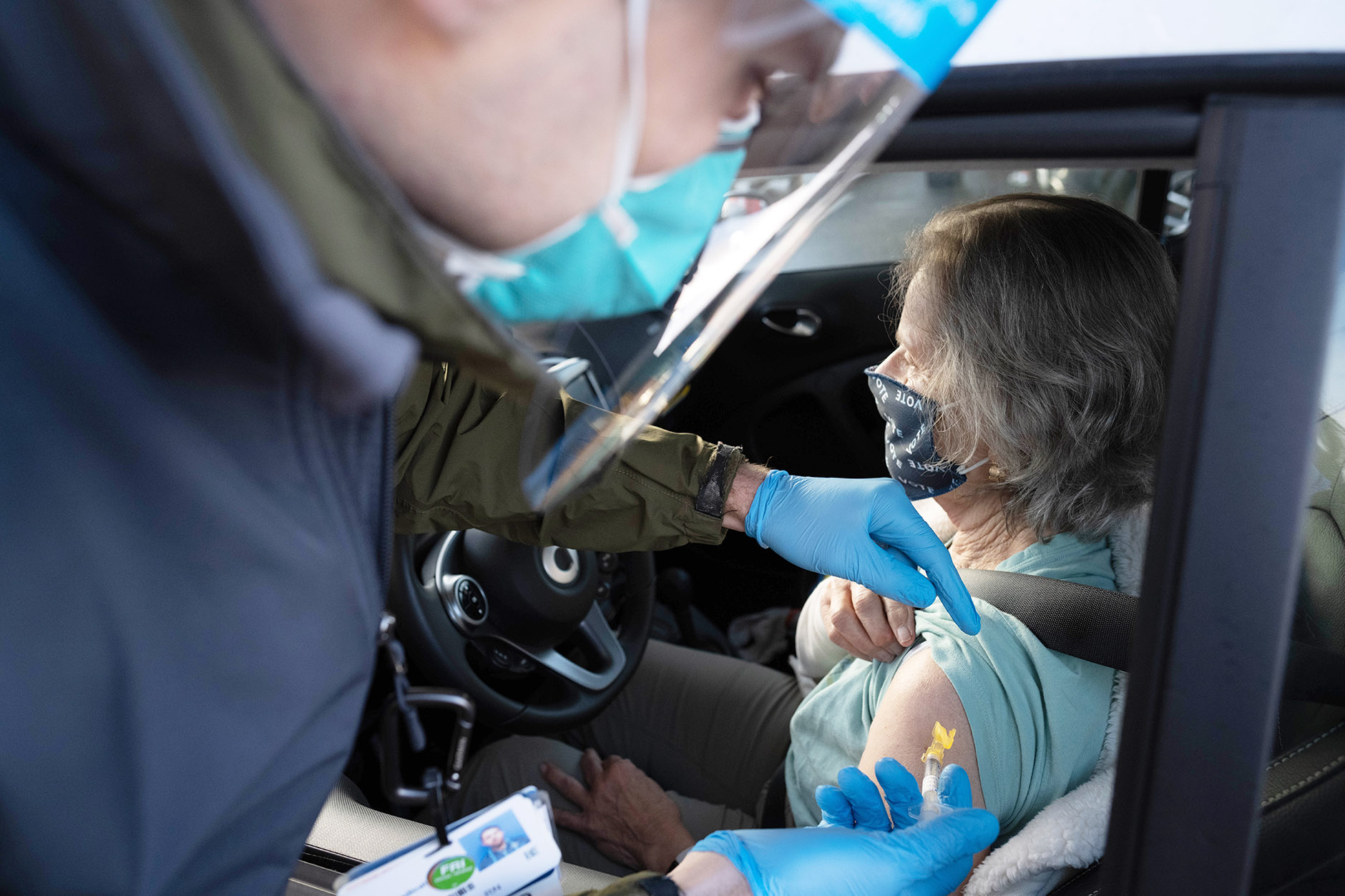 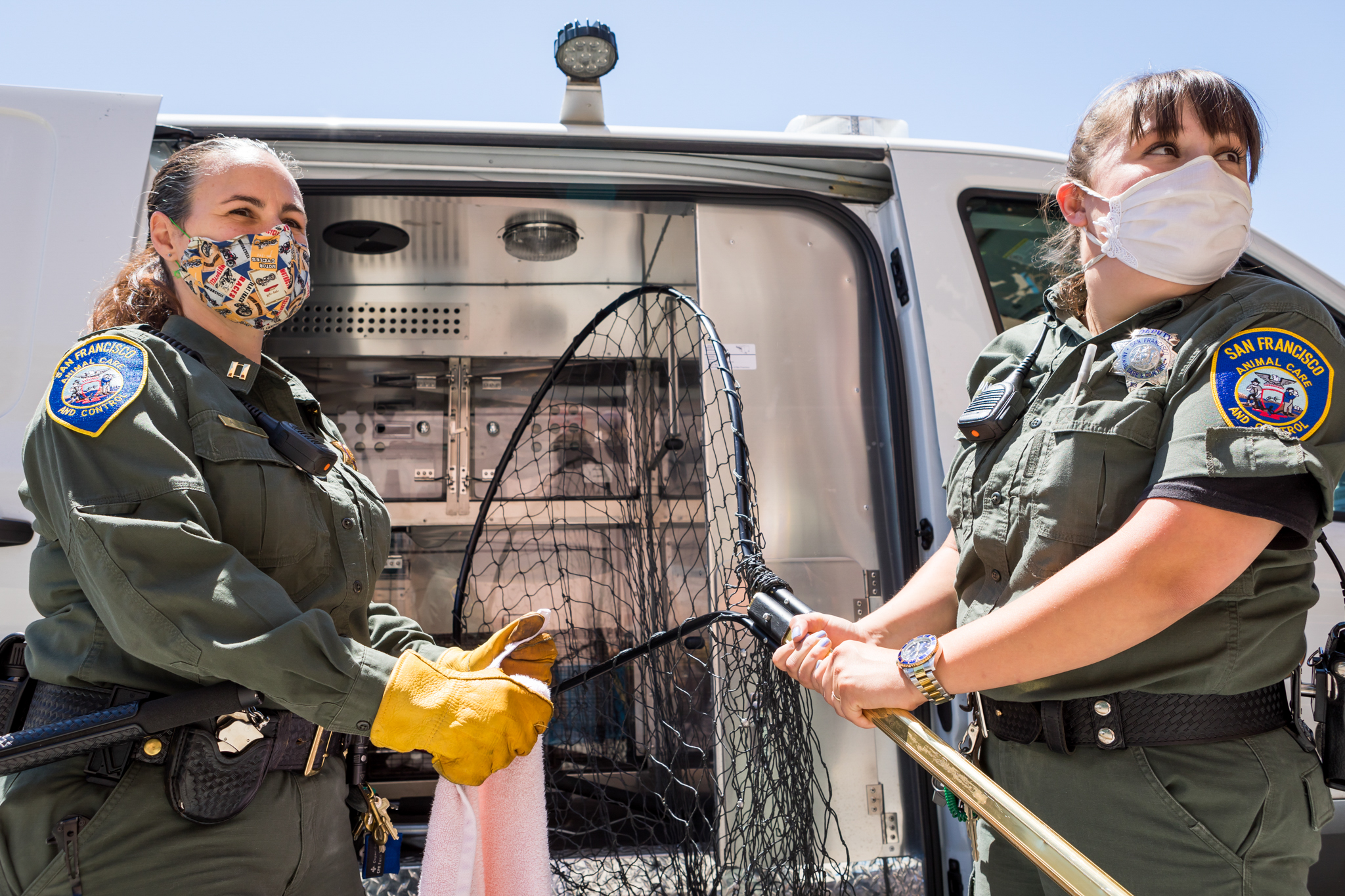