A San Francisco law firm filed a lawsuit against the school district and the city’s school board on Thursday for ruling in January to rename 44 schools without community input.

The lawsuit alleges that the San Francisco Unified School District and the school authority’s renaming of the schools violated the Brown Act, a state law that requires local government business to be conducted at open and public gatherings.

The San Francisco Board of Education voted 6-1 in late January to rename 44 of the city’s public schools, named after historical figures such as George Washington and Thomas Jefferson because of their ties to slavery.

San Francisco Mayor, London Breed, who is Black, called the move poorly timed amid the coronavirus pandemic that has closed the city’s schools since last March.

The vote sparked anger among parents, who argued that the school board was more concerned with changing the names of the schools than devising a plan to get the children back into the classrooms.

MEDIA MEMBERS OUTRAGED CANCEL CULTURE COME FOR ALEXI MCCAMMOND: “WHERE ARE WE AS AN INDUSTRY?”

The process of naming schools was suspended in February after Scott threatened legal action. The decision to rename the schools remains, however, as each of the 44 school locations will have to submit a new name by mid-April, the San Francisco Chronicle reported.

At the hearing on Thursday, Scott said a judge ruled that the San Francisco Board of Education must overturn the name change resolution and dissolve the School Names Committee or provide reasons why it shouldn’t.

Scott said a hearing on the matter was scheduled for May 6th. He hoped the school board would overturn its decision to rename 44 schools, disband the renaming committee, and restart the process in a more transparent way – one that includes community input.

Scott clarified that his lawsuit will not prevent a community from revising a school name, provided the process is conducted after full and fair hearings, community submissions, and due process.

Fox News approached SFUSD for comment but received no response prior to posting. 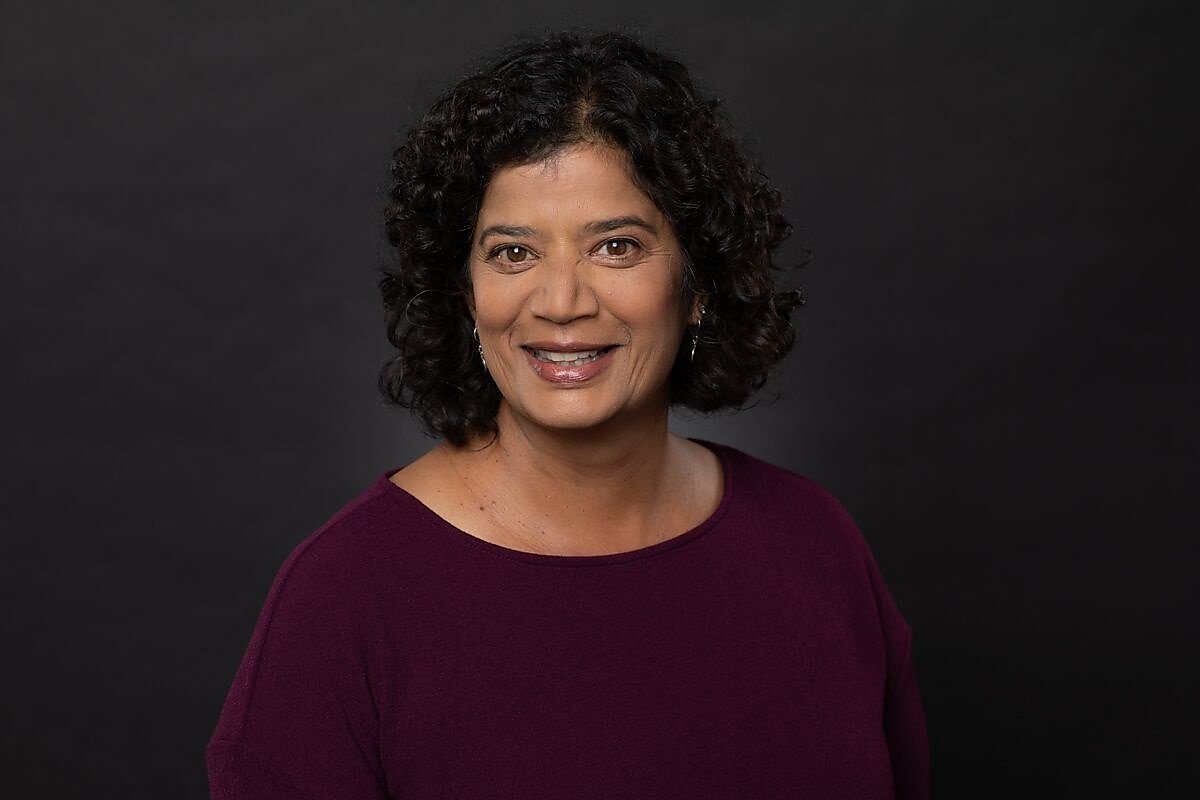 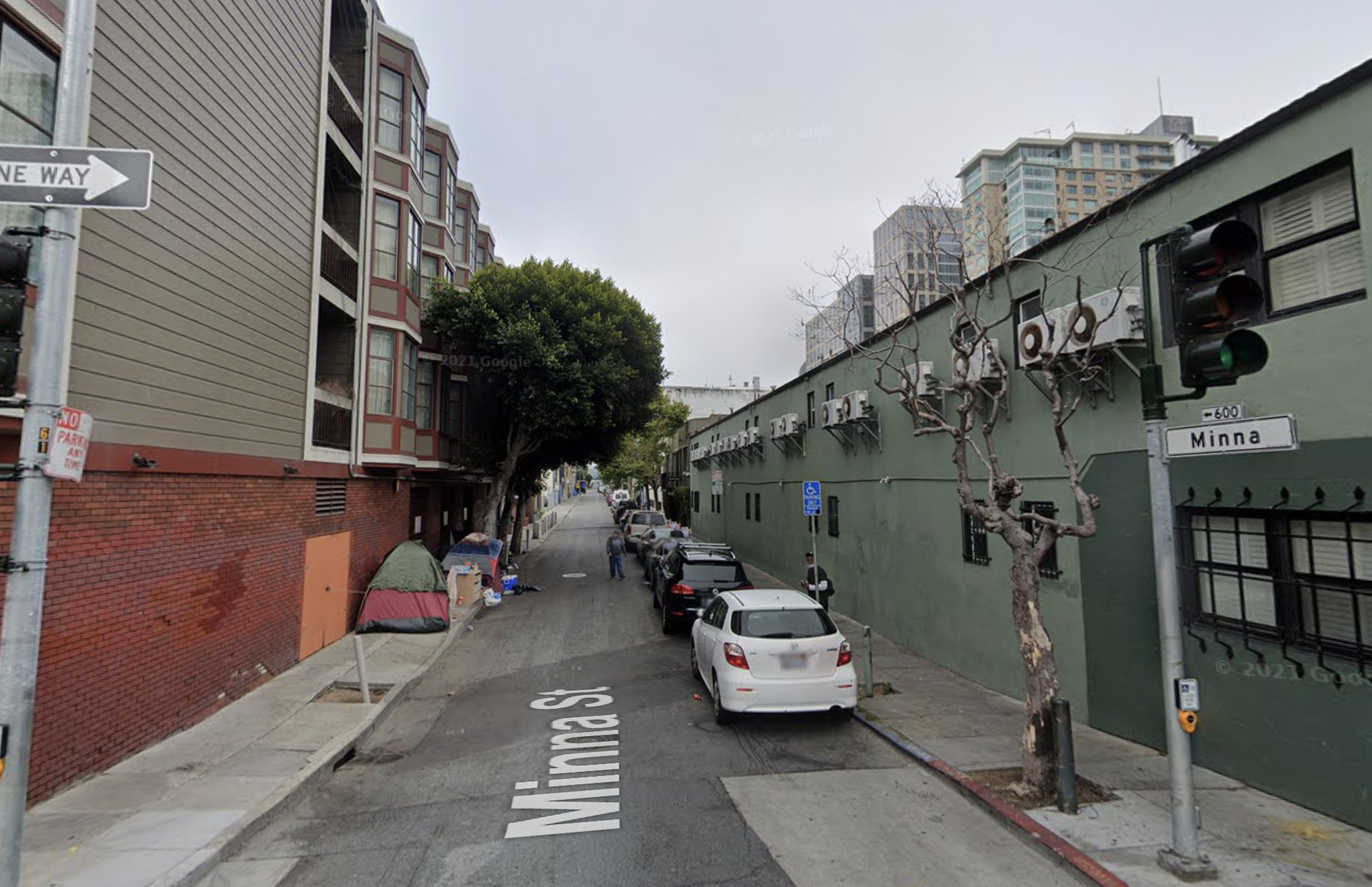 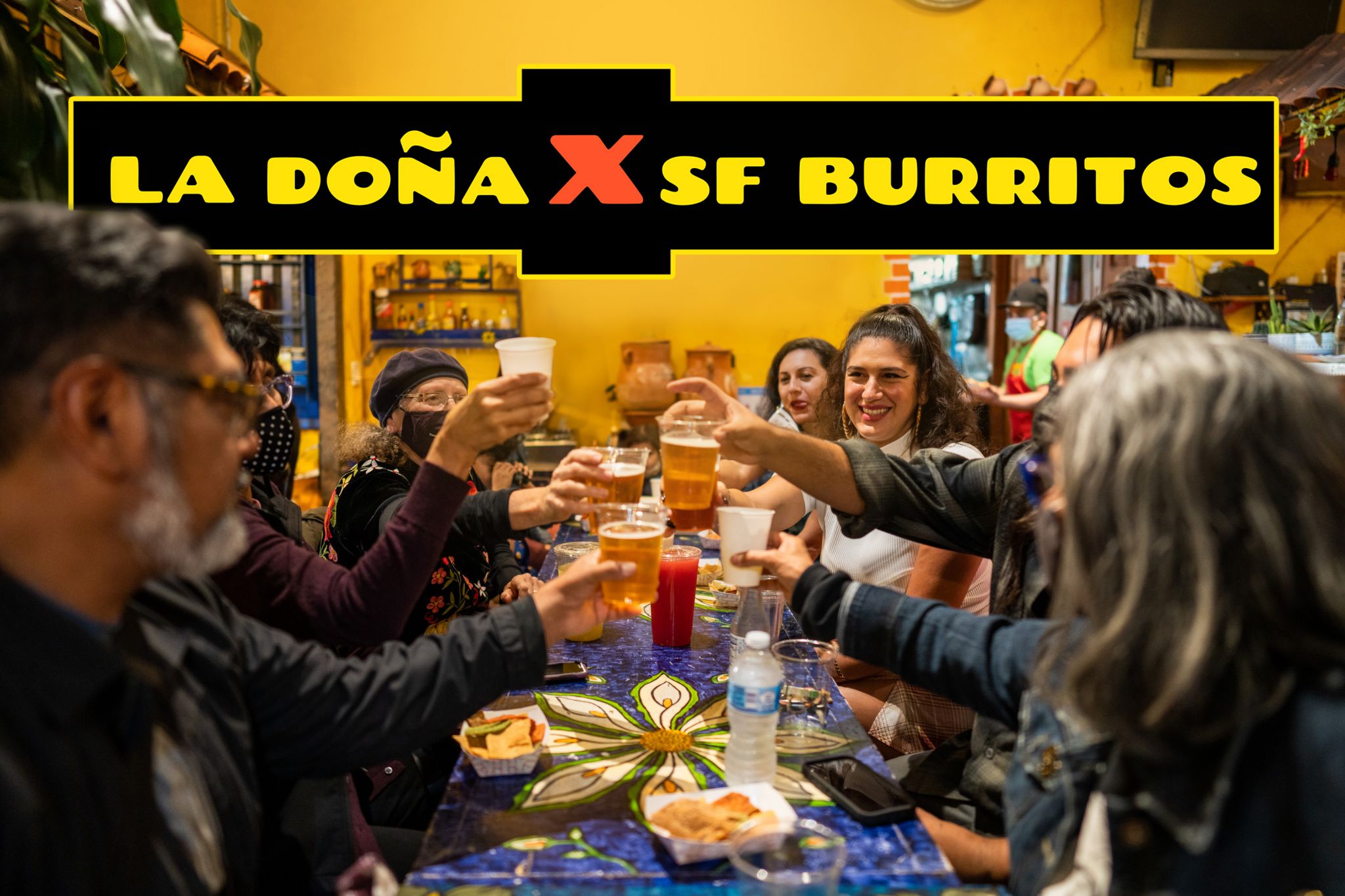