Bill Schlough, Chief Information Officer of the San Francisco Giants, said the Giants, which have been using cloud technology for more than 15 years, switched to OCI from AWS because it is faster and less expensive.

The team has more than 200 terabytes of video that it uses for scouting and player development, and for in-stadium programming. They store the video on OCI for backup and disaster recovery purposes. Bill Schlough says he expects the team to increase the amount and scope of cloud computing it uses.

The Giants use a combination of video and analytics to measure player performances and to evaluate amateur and pro players on the team and for training purposes. It also uses video for entertainment at the stadium and through interactive devices.

Bill Schlough noted that the increased usage and resolution of video is leading to a greater need for storage and compute capacity in the cloud.

The Giants switched out its point-of-sale system, which was only three years old, to Oracle MICROS Simphony Cloud POS, because payment systems have evolved quickly and the organization needed to make it easier for customers to order and pay for food, drinks , and other concession items.

Oracle’s cloud-based system will also make it easier for the organization to determine if it has the right mix of products available in the right quantities and will allow the team to change prices more nimbly to support promotions throughout the season.

The Giants will use cloud technology to access and analyze data from a variety of touchpoints – from the POS screens to smartphones people use to make payments – to help them gain a better understanding of what people are buying, when they are buying it, which concession stand they are using. 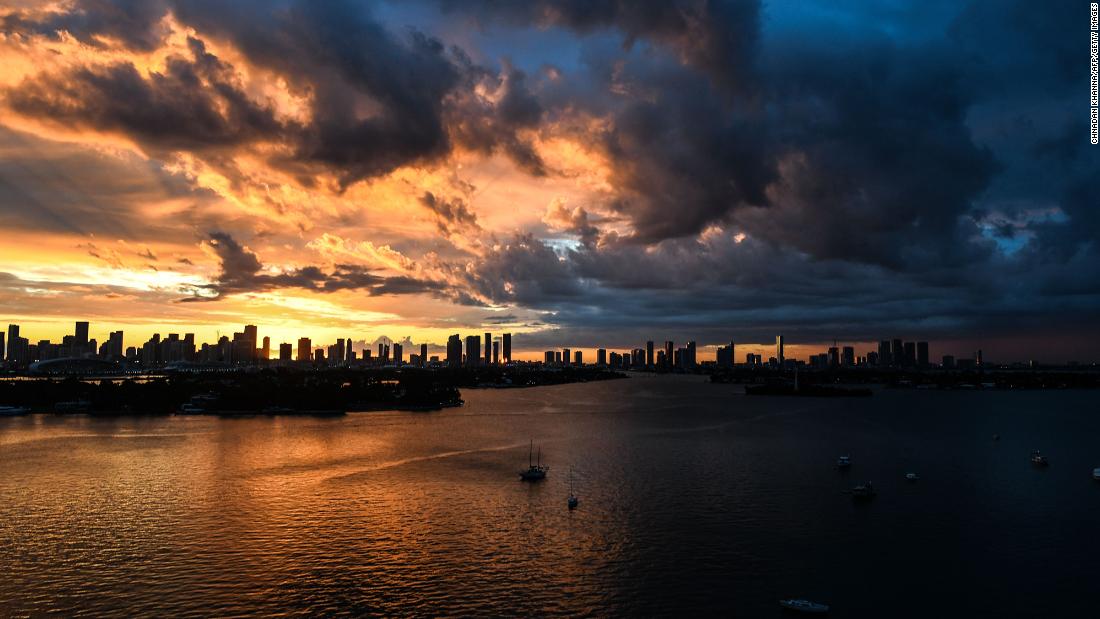