As details of the elementary school shooting in Uvalde, Texas, continue to unfold, San Francisco Giants manager Gabe Kapler wrote on Friday that he is “not okay with the state of this country” and that he “felt like a coward” for not protesting “the lack of delivery on the promise of what our national anthem represents.”

Kapler told reporters before Friday’s series opener at Cincinnati that, moving forward, he doesn’t plan on taking the field for the national anthem “until I feel better about the direction of our country” and that he needs more time to consider specific actions he might suggest be taken to prevent more tragedies of this type, such as stronger gun control laws.

“I don’t expect it to move the needle necessarily,” Kapler said of his decision not to take the field for the anthem. “It’s just something that I feel strongly enough about to take that step.”

Kapler, in a blog post published earlier Friday on his lifestyle brand website, said he was disappointed in himself for not making some sort of protest during the playing of the national anthem Wednesday.

An 18-year-old gunman killed 19 children and two teachers Tuesday at Robb Elementary School in Uvalde, Texas. In Buffalo, New York, 10 people were killed May 14 when an 18-year-old gunman opened fire in a supermarket. Both gunmen were using AR-15-style assault rifles.

“When I was the same age as the children in Uvalde, my father taught me to stand for the pledge of allegiance when I believed my country was representing its people well or to protest and stay seated when it wasn’t. I don’t believe it is representing us well right now,” Kapler wrote.

“… Every time I place my hand over my heart and remove my hat, I’m participating in a self congratulatory glorification of the ONLY country where these mass shootings take place. On Wednesday, I walked out onto the field, I listened to the announcement as we honored the victims in Uvalde. I bowed my head. I stood for the national anthem. Metallica riffed on City Connect guitars.”

Kapler said he wanted to make some sort of gesture, but said he was conscious that it could be misunderstood as an act meant to be offensive “to the military, to veterans, to themselves.”

“My brain said drop to a knee; my body didn’t listen. I wanted to walk back inside; instead I froze. I felt like a coward. I didn’t want to call attention to myself. I didn’t want to take away from the victims or their families.

“… But I am not okay with the state of this country. I wish I hadn’t let my discomfort compromise my integrity. I wish that I could have demonstrated what I learned from my dad, that when you’re dissatisfied with your country, you let it be known through protest. The home of the brave should encourage this.”

Only seven Giants were on the field — two coaches in front of the dugout, four players along the left-field line and an athletic trainer standing alongside them — when “The Star-Spangled Banner” was played at Great American Ball Park before Kapler and Reds manager David Bell exchanged lineup cards. The game started after a 2-hour, 8-minute rain delay.

Kapler said he “was not in my best place mentally” on the day of the shooting at Robb Elementary School in Uvalde.

“I knew that it was in connection with some of the hypocrisies for the national anthem and how it coincided with the moment of silence and how two things didn’t synch up well for me, but I couldn’t make sense of it in real time and it took me a couple of days to pull all my thoughts together,” Kapler said Friday.

Kapler is the latest example of how several notable sports figures — including Golden State Warriors coach Steve Kerr — have used their platforms over the past few days to plead for action to combat gun violence.

On Thursday, the social media teams for the Tampa Bay Rays and New York Yankees collaborated in an effort to raise awareness about gun violence in the United States. Throughout the game, the teams posted identical facts — attributing where they got them — in concert with each other to their combined 4.25 million followers on Twitter.

The Associated Press contributed to this report. 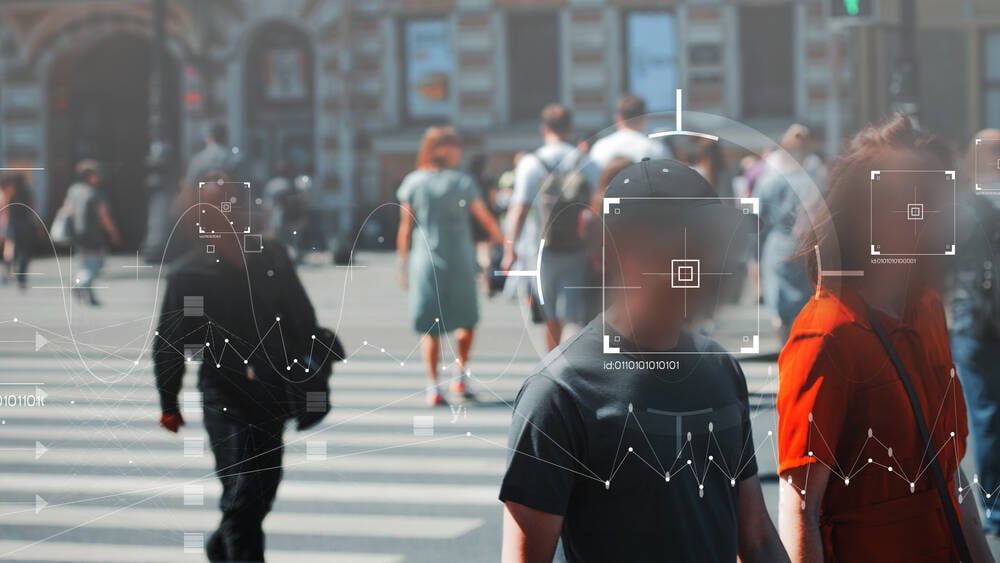 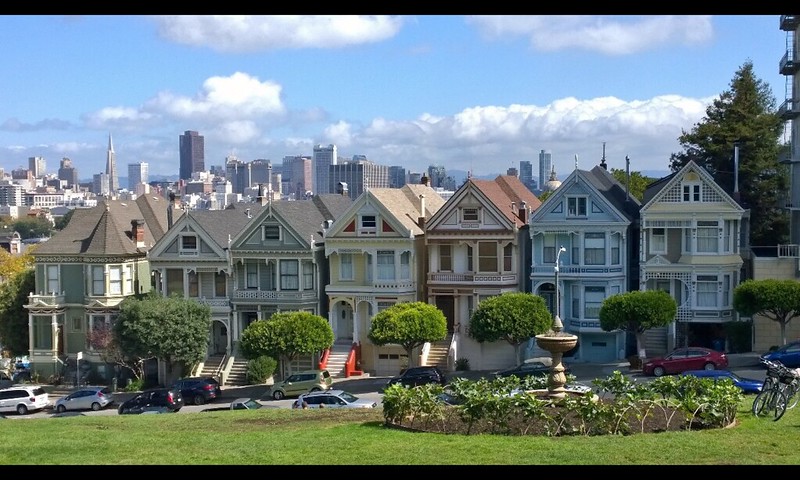 A $64 Million Vote for Social Housing Passes in San Francisco