San Francisco saw by far the biggest percentage drop in population among major US cities during the first part of the pandemic, underscoring how the city emptied out during a shift to remote work, according to new census data.

New York had the second-highest percentage drop, losing 3.5% of residents or over 305,000 people. The country’s most densely populated county, Manhattan, was the hardest-hit New York borough, losing 6.6% of its population.

Other Bay Area cities saw some of the highest percentage of population losses in the country: Daly City dropped 3.2%, and Redwood City was down 3%, while San Mateo, Cupertino and South San Francisco each fell almost 3%.

Boston and Washington, DC, also had population drops of almost 3%, and nine of the 15 most populous US cities saw losses in people.

That included San Jose, the Bay Area’s largest city, which saw its population fall 2.7%, dropping below 1 million people for the first time since 2013. It remained the country’s 10th most populated city with 983,489 people. Austin, Texas, a popular pandemic destination for both California residents and companies, gained only 1,056 people for a total of 964,177 to remain the 11th largest city, though its suburbs boomed.

There are signs that fewer San Franciscans are leaving and some are coming back. Postal service change of address requests fell last summer, and apartment rents are rebounding as companies bring people back to the office. State population estimates, which differ in methodology from the Census Bureau, put San Francisco’s population at 842,754 people at the beginning of 2022, down 0.8% from the previous year.

The 15 fastest growing US cities were concentrated in the west and south regions, including in Arizona, Texas, Florida and Idaho. Two suburbs north of Austin, Georgetown and Leander, Texas, added a combined 13,352 people, each growing more than 10% during the 12-month period. That was the nation’s highest two rates for cities with 50,000 or more people.

Central Texas’ housing construction is outpacing California’s biggest region. Travis County, which includes Austin, added 25,693 housing units, more than the 22,925 in Los Angeles County, which has almost eight times as many people, according to census data.

Overall, the nation’s population grew only 0.1% from July 2020 to July 2021, the slowest pace on record, as births fell, deaths rose and international immigration plunged.

California’s population fell slightly for the second year in a row in 2021, according to state figures. 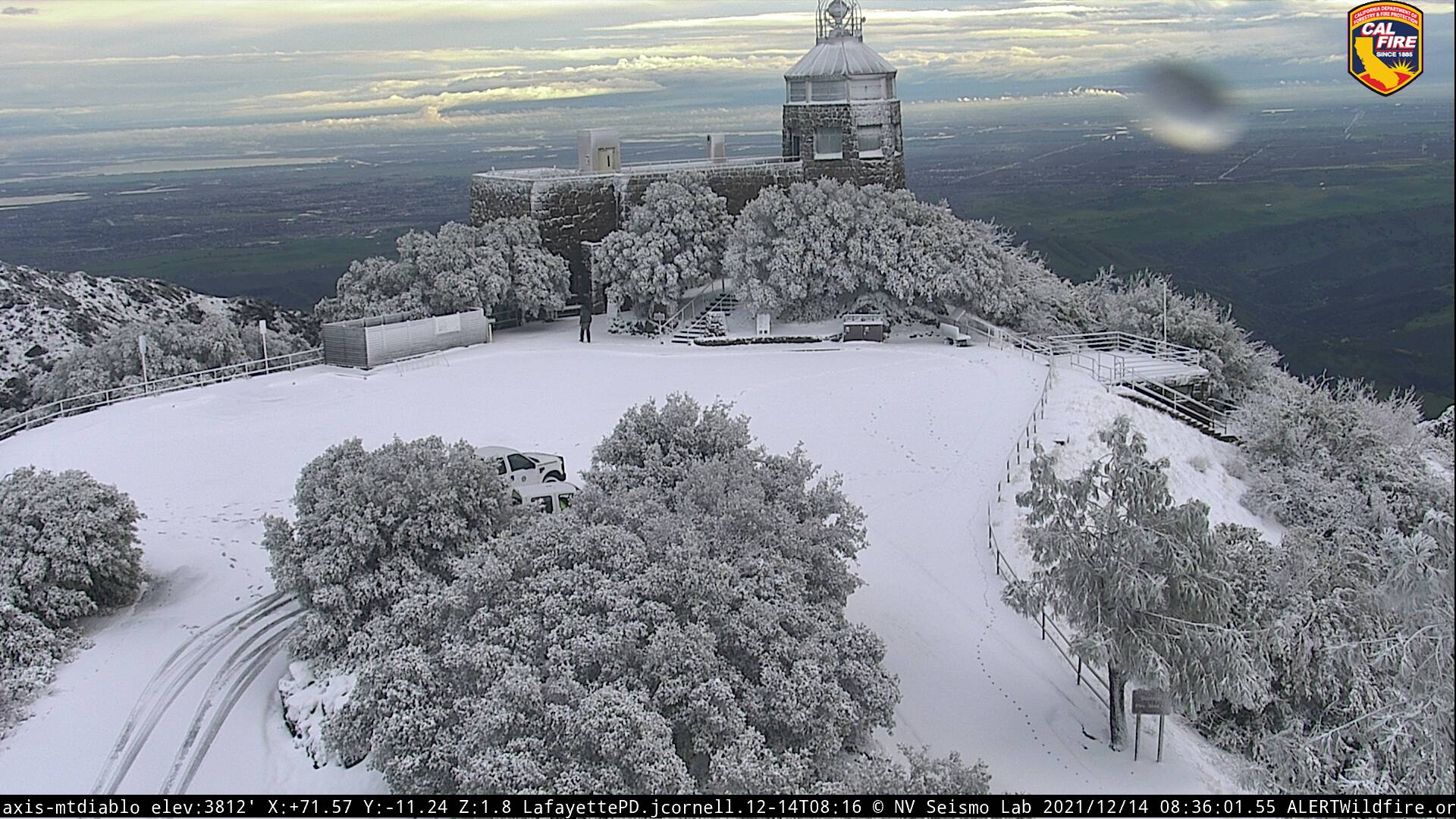