Bay Area restaurant managers and food truck owners cite the high costs of shipping ingredients by road and air, paired with warmer ocean temperatures, as the culprits behind the recent price hikes of those delectable lobster rolls across lunchtime menus.

And as the average retail gas price in California soared to $5.92 on Monday, according to the American Automobile Association, the costs of some of the area’s trendier lunch choices won’t likely see a dip in price any time soon. It’s all making that brown bag lunch look that much more delicious during the work week grind.

“What really drove our prices was COVID, because our shacks closed. We had to depend on other means, mainly online direct shipping orders out of Maine,” said Jason Olvera, general manager of Luke’s Lobster in the SoMa neighborhood, through text message. “We also expanded to Whole Foods and many other grocery stores. That was good and bad for us, as we had a lot of other competitors.”

Luke’s Lobster currently has one location in San Francisco and 25 other shacks from Chicago to Boston and even Tokyo. A Luke’s Lobster menu found on Yelp in 2018 listed a 4-ounce lobster roll at $16. It now sits at $24, an $8 price jump. Its 6-ounce lobster roll, however, for those with a larger appetite and wallet, is now priced at $35. Each roll, big or small, boasts chilled, wild-caught Maine lobster that’s tossed in mayo, lemon-butter and house seasoning before packed into toasted, buttery bread.

“It’s not cheap by any means. But we try our best to make it [as] affordable as possible by taking out the middleman [in a] completely transparent way,” Olvera wrote. “From the fisherman to our shacks, we complete every step ourselves.”

From its appearance on ABC’s “Shark Tank” in 2012, Cousins ​​Maine Lobster started with a single food truck in Los Angeles and grew its fleet to nearly 40, which also includes a handful of brick-and-mortar eateries throughout the United States. A decade later, Cousins ​​is one of the top players in the lobster roll business.

Raj Mohan told SFGATE that warmer ocean temperatures are causing the lobsters to migrate further north, while rising gas prices and even a decrease in fisherfolk actively working the Atlantic due to the coronavirus, are all key factors for the $2 increase found on Cousins’ menu. Their lobster roll currently costs $21.

“The Maine lobster is definitely sweeter than other forms of lobster, better than in Hawaii, and it gets imported a lot into Asian countries. As a result of that, there is a lot of competition,” Mohan said. “Maine lobster is very, very sustainable in terms of their practices. So, literally one out of 15 lobsters that comes into the trap, one is kept and the rest are thrown back.”

Mohan added if the lobsters are not fully grown, or they’re egg-bearing, they must be thrown back until they reach a larger size. He also said the lobster traps are designed to allow juvenile crustaceans to easily escape.

“It’s not about the weight of the lobster. It’s about the size. And they need to be at least 5-and-a-half inches from the back of the head from where the eyes are to where the tail starts,” he said. (Editor’s note: Cousins ​​Maine Lobster later clarified the lobsters are in fact 3.25 to 5 inches in length.) 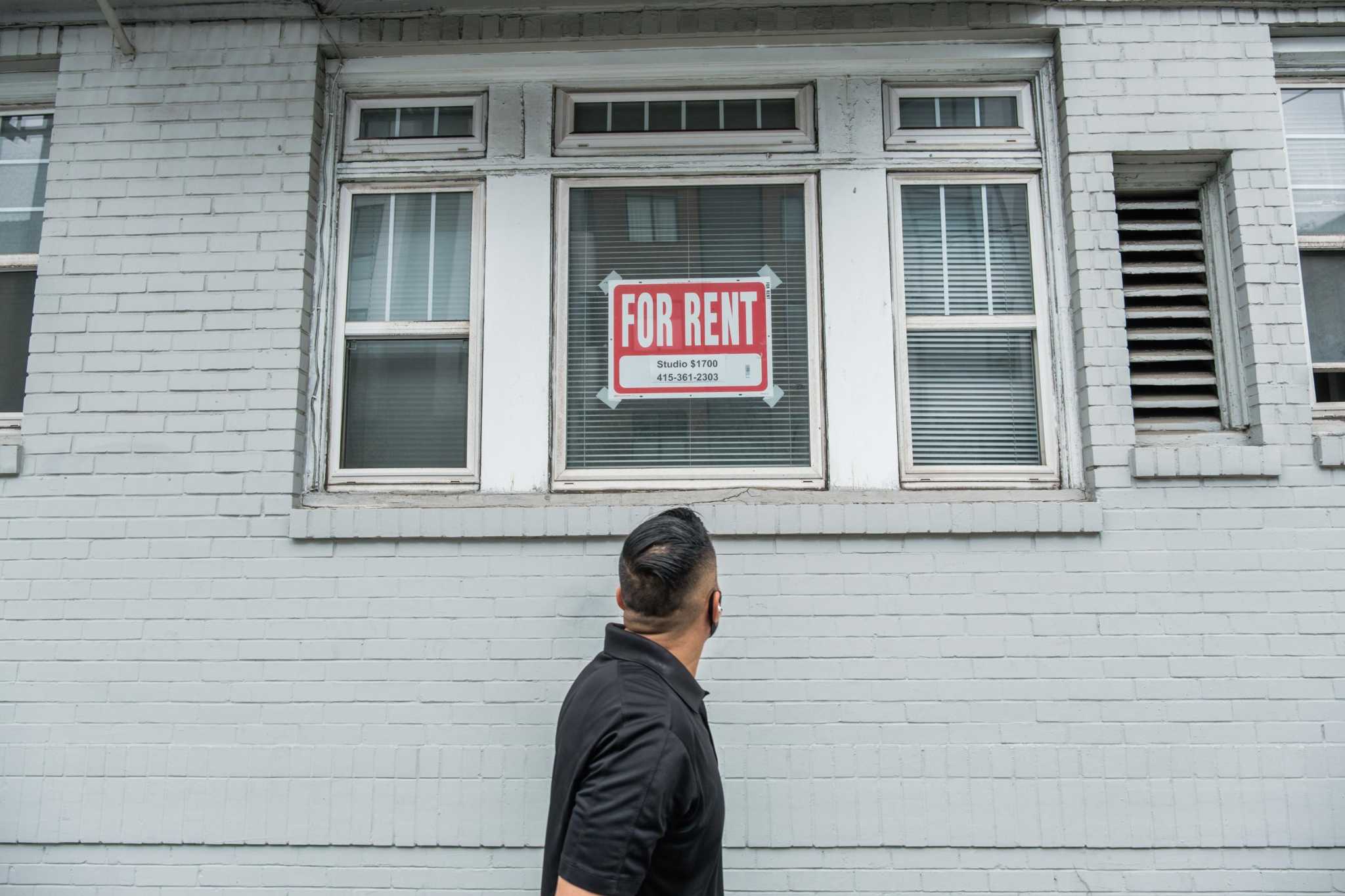 In San Francisco, it is the summer season of rental scams