San Francisco, CA. – Mayor of London N. Breed today announced the opening of Animal Care & Control’s new state-of-the-art seismic safe shelter in the Mission District, which will be home to thousands of pets and wildlife coming through the doors each year.

With almost twice the area of ​​the old facility, the new 65,000-square-foot shelter at 1419 Bryant Street includes a modernized veterinary suite, better ventilation, improved cleaning systems to reduce the spread of disease, and mechanisms to more effectively control noise and odor. The expanded play and training areas of the new animal adoption center and larger educational spaces will better serve the public, animal care staff and volunteers.

“During the pandemic, we made further progress on our critical infrastructure projects, supported good jobs and made our city more resilient,” said Mayor Breed. “Thanks to our long-term planning and capital investments as well as the hard work and commitment of everyone involved in the project, we now have a modern, seismically safe new animal shelter where we can ensure that the animals we care for are housed in safe, hygienic and humane conditions The new facility also offers more space for education, training and volunteering. “

The agency takes in almost 10,000 animals of all species annually and operates San Francisco’s only open animal shelter, in which dogs, cats, rabbits, raccoons, goats, pigs, pelicans, snakes and squirrels are taken care of in addition to many other living things.

Planning for the facility began a decade ago and construction began two years ago. Animal Care & Control had been working in a former Depression-era warehouse on 1200-15th Street that had insufficient space for animals, staff, and volunteers, and it had failed to meet current earthquake and other life safety building regulations, to serve San Francisco’s 21st century needs.

Infrastructure projects like the new shelter create jobs and will be a critical part of the recovery from COVID-19 in San Francisco. In its heyday, the project employed 110 people in the construction industry and created many more jobs with manufacturers, suppliers and partners in the project’s material supply chain.

“We are excited to continue our lifesaving work in a new, beautiful and safe facility,” said Virginia Donohue, executive director of Animal Care & Control. “We look forward to our innovative and improved home becoming a welcoming place for animals and the community.”

The shelter is where you can take in a found pet or look for a lost pet. It offers an adoption program that includes dogs and cats as well as small and exotic animals. The agency employs 55 people including a team of 12 animal control officers who respond to animal-related emergencies and investigate cases of animal cruelty and neglect. Animal Care & Control has a large pool of dedicated volunteers who provide animal enrichment, exercise and socialization to the animals. In total, the volunteer team gives more than 27,000 hours of time annually and is of vital importance to the wellbeing of the animals.

Currently, the new shelter is limiting public access due to COVID-19 restrictions, but looks forward to welcoming visitors and volunteers back when it is safer. In the meantime, Animal Care & Control employees continue to respond to animal-related emergencies, offer virtual adoptions, and offer personal services such as handling lost property by appointment only.

“Our family has taken on a rescue in the past and while Birdie is no longer with us, she has brought a lot of joy into our lives. The new animal care and control facility will provide a place for healing and care for animals in need before they leave find new loving houses, “said city administrator Carmen Chu. “San Francisco has long been a leader in animal welfare and this important project enhances the services ACC offers.”

The new home for Animal Care & Control included the adaptive reuse and refurbishment of the Market Street Railway Company’s original power station, which was built in 1893 and expanded nine years later. The shelter was built on the original footprint of the building and retains the historic brick facade and industrial wooden windows. However, it has been remodeled for a modern, multi-story facility that includes rooftop animal runs and a courtyard where animals can enjoy fresh air.

“The imaginative and thoughtful reuse of this historic building has been an exciting project for our team,” said Alaric Degrafinried, deputy director of public works in San Francisco. “We have preserved an important part of the city’s past and delivered a safe, modern, and easy-to-use facility that will meet the needs of San Francisco for years to come.”

“A shelter can be a very stressful environment for both pets and people,” said Ralph Remington, the city’s cultural director. “Bay Area artist Favianna Rodriguez’s large-format wood and glass paintings greet those considering adoption and lost pet owners. Colorful and heartwarming, they help calm a charged situation. The beauty on The trick is that it can define the mood of a room, and that mood can help create a positive experience for all parties – furry, feathered, or otherwise. “

The $ 76.4 million project, which is part of San Francisco’s 10-year capital plan, was funded primarily with proceeds from equity certificates. Certificates of attendance are a source of funding for the acquisition or improvement of existing or new facilities. They are often backed by physical assets in the city’s capital portfolio and repayments are approved each year from the General Fund.

Watch the virtual video celebration at the end of the Animal Care & Control project here: https://youtu.be/NpykBcN6y0A

This news release was prepared by the office of the Mayor of San Francisco. The views expressed here are the author’s own. 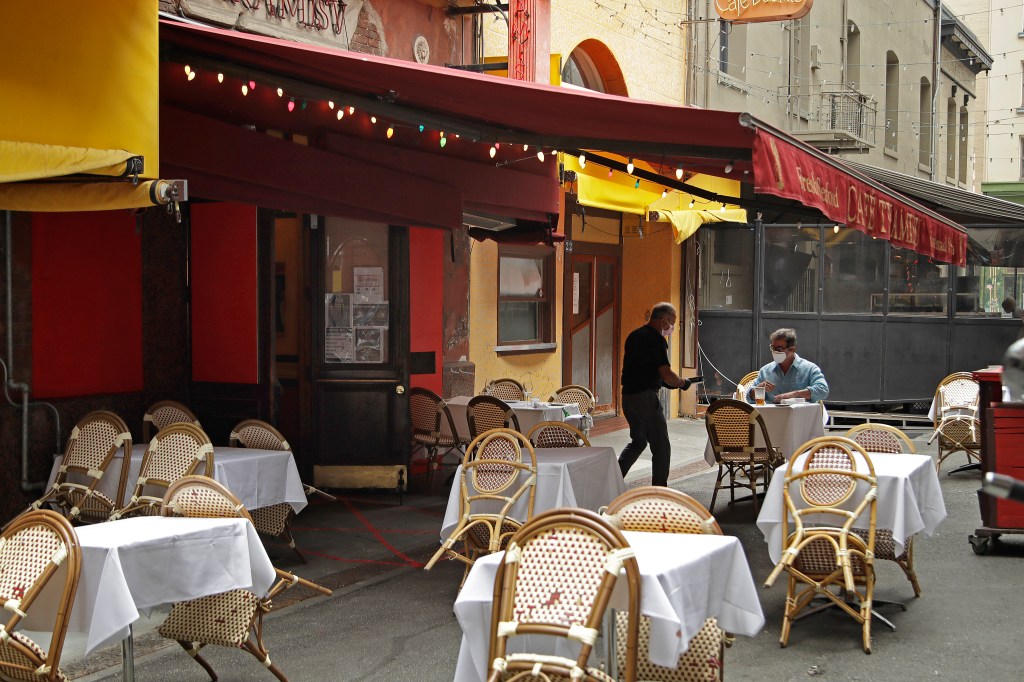 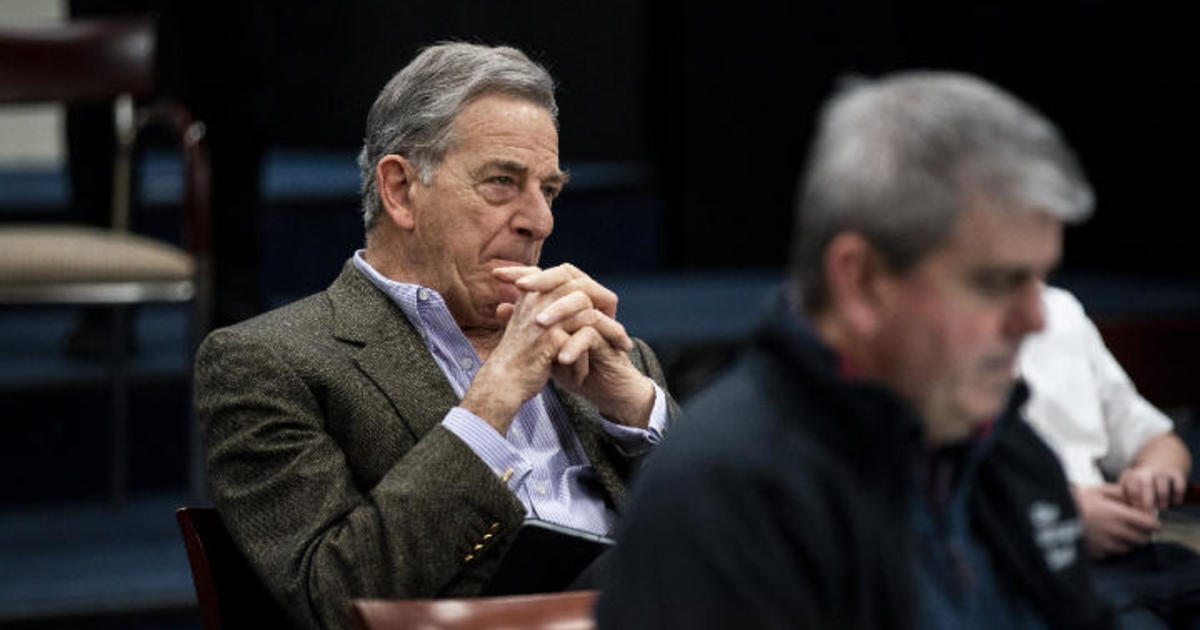 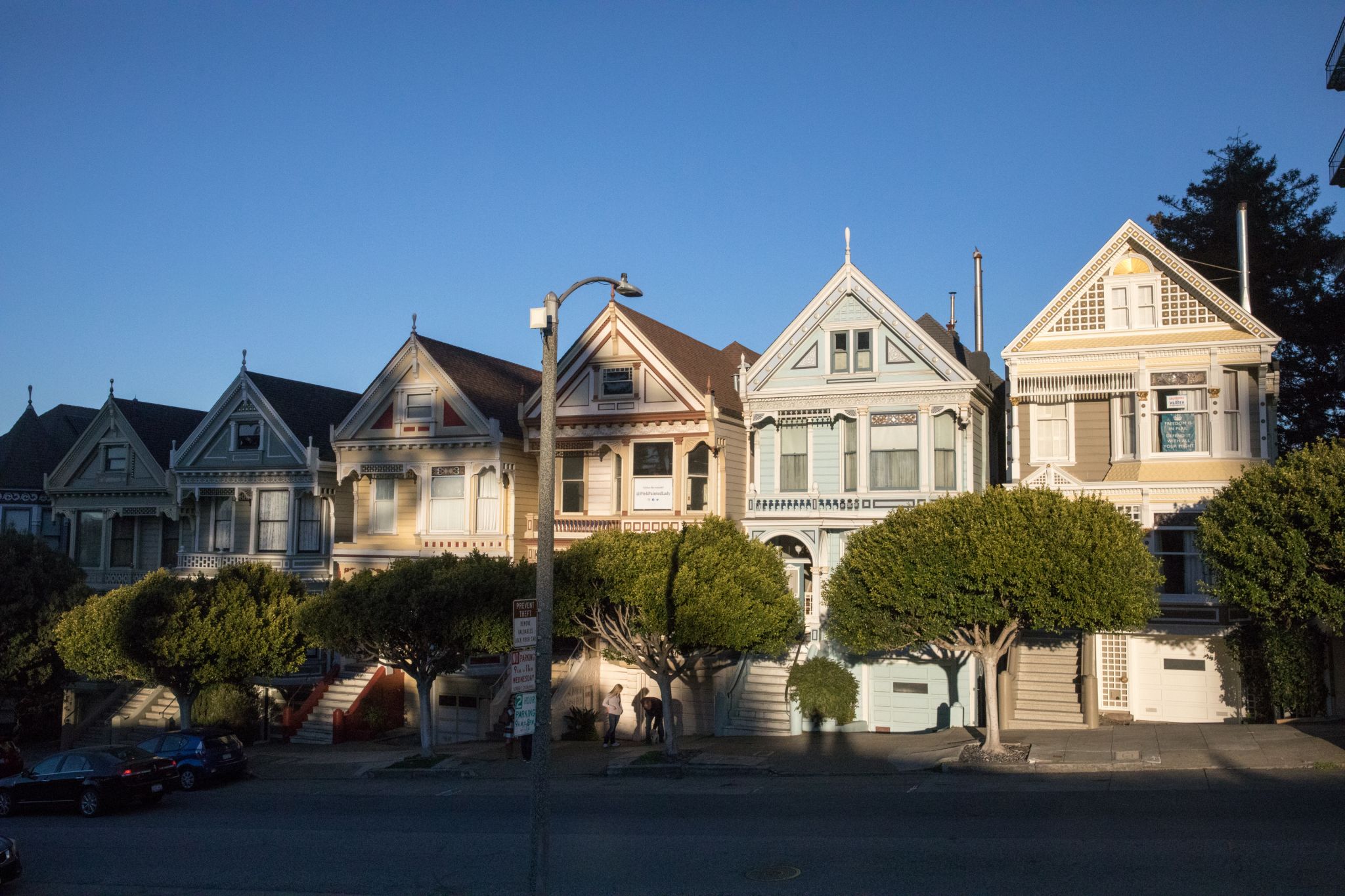